Tea and coffee may lower stroke and dementia risk 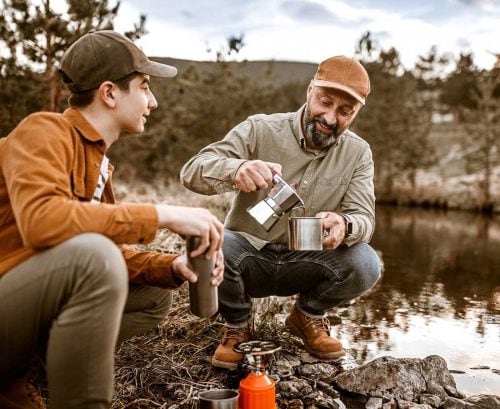 Tea and coffee lovers have another great reason to enjoy their daily brew, with new research showing consumption of these popular hot beverages may be associated with a lower risk of stroke and dementia.

“Our findings suggested that moderate consumption of coffee and tea separately or in combination were associated with lower risk of stroke and dementia,” the researchers say.

The study of 365,682 participants found those who drank 2-3 cups of coffee or 3-5 cups of tea per day, or a combination of 4-6 cups of coffee and tea had the lowest incidence of stroke or dementia (respectively, 32 per cent and 28 per cent lower risk compared with non-coffee or tea drinkers).

“Intake of coffee alone or in combination with tea was also associated with lower risk of post-stroke dementia,” a joint press release from Tianjin Medical University, China, and Yale University, US, says.

Strokes cause 10 per cent of deaths, globally, and are a leading cause of disability-adjusted life years, the research paper explains.

Dementia is a general term for symptoms related to declining brain function and is characterised by ‘a progressive and unrelenting deterioration of mental capacity that inevitably compromises independent living’.

“Post-stroke dementia is a condition where symptoms of dementia occur after a stroke,” the paper says.

The researchers say there are several possibilities as to why coffee and tea consumption may be related to lower stroke and dementia risk. Caffeine, phenolic polyphenols and flavonoids are just a few bioactive compounds that may play a role, they say.

Both beverages may have anti-inflammatory properties, protect against insulin resistance, and promote healthy blood vessels and heart lining.

And consumption of coffee and tea has previously been associated with lowered risk of type 2 diabetes, hypertension and cardiovascular disease – conditions that can increase stroke and dementia risk.

The study was observational so only demonstrates a relationship, not a causal link. 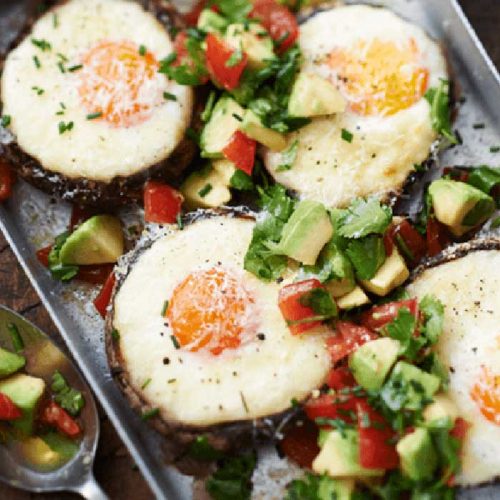 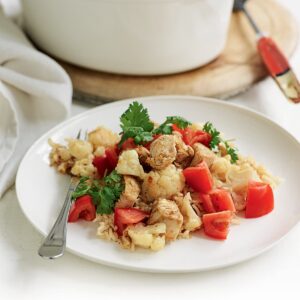 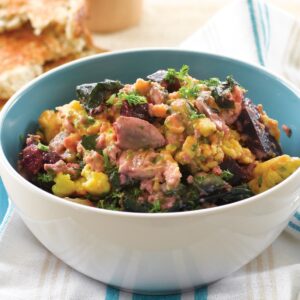