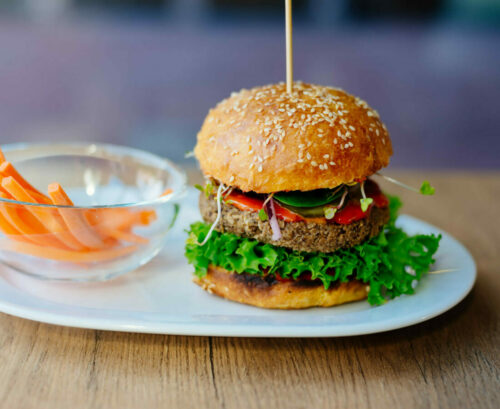 The popularity of plant-based proteins, or “fake meat”, has increased in recent years as consumers look to eat fewer animal products. In fact, plant-based protein is projected to be a A$3 billion opportunity for Australia by 2030.

What is fake meat?

It may sound obvious, but the first thing to say is that fake meat is not meat. Referring to these products as meat has been widely criticised by the meat industry, resulting in a recent Senate Committee report recommending mandatory regulation for the labelling of plant-based products.

The plant-based burgers and sausages found on supermarket shelves are made by extracting the protein from plant foods, often pea, soy, wheat protein, and mushrooms.

But a myriad of additives are needed to make these products look and taste like traditional meat.

For example, chemically refined coconut oil and palm oil are often added to plant-based burgers to help mimic meat’s soft and juicy texture. Colouring agents, such as beetroot extracts, have been used in Beyond Meat’s “raw” burger to mimic the colour change that occurs when meat is cooked. And the additive soy leghemoglobin, produced by genetically engineered yeast, has been used to create the Impossible Foods “bleeding” burger.

Something not yet available on supermarket shelves in Australia is cell-based or “cultured” meat. This fake meat is made from an animal cell that is then grown in a lab culture to create a piece of meat. While it may sound like a far-off concept, Australia already has two cell-based meat producers.

In good news, an audit of over 130 products available in Australian supermarkets found plant-based products were, on average, lower in calories and saturated fat, and higher in carbohydrates and fibre than meat products.

But, not all plant-based products are created equal.

In fact, there are considerable differences in the nutrition content between products. For example, the saturated fat content of plant-based burgers in this audit ranged from 0.2 to 8.5 grams per 100 grams, meaning some plant-based products actually contained more saturated fat than a beef patty.

The question then is, does swapping animal-based foods for plant-based foods improve health?

An eight week trial of 36 US adults investigated this, and researchers found switching to eating more plant-based products (while keeping all other foods and drinks as similar as possible) improved risk factors for heart disease, including cholesterol levels and body weight. However, research in this area is still in its infancy, and longer term trials are needed.

The bottom line is most fake meats are classified as ultra-processed foods.

They have undergone extensive industrial processing and include substances of “no or rare culinary use”, which means you would not find them in your average kitchen cupboard.

There is an opportunity for government and the food industry to ensure these highly processed plant-based products are re-formulated to contain less saturated fat and sodium, and to minimise the use of chemically derived additives.

Is fake meat better for the environment?

The US Beyond Meat burger claims to use 99% less water, 93% less land and produce 90% fewer greenhouse gas emissions than a traditional beef patty.

Yet, the environmental footprint of plant-based products is a contentious topic, especially since ultra-processed foods have been widely criticised as being environmentally unsustainable.

However, researchers noted any benefits to the agricultural workforce and natural resources were less clear.

So, should we be eating fake meat?

Fake meats can be enjoyed as part of a healthy diet as a “sometimes food”.

If you are looking for an alternative to meat that is both healthy for you and the environment, then whole plant foods are by far the best option for a plant-based or flexitarian diet.

Fresh or canned legumes, beans and chickpeas can be used to make your own meat-free burgers, and herbs and spices can add flavour to tofu.

Eating these whole plant foods also aligns with the Australian Guide to Healthy Eating, that recommends choosing lean meats and poultry, fish, eggs, tofu, nuts and seeds, and legumes/beans, and eating fewer processed meats such as salami, bacon, and sausages. 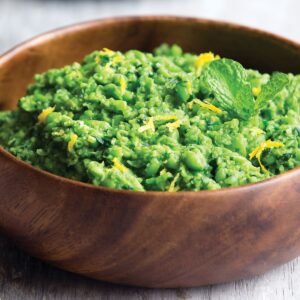 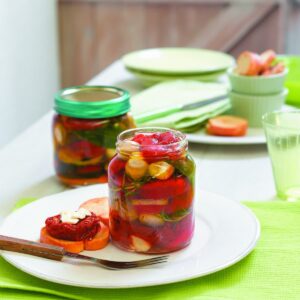 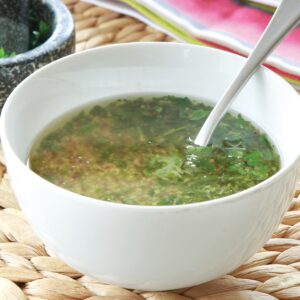