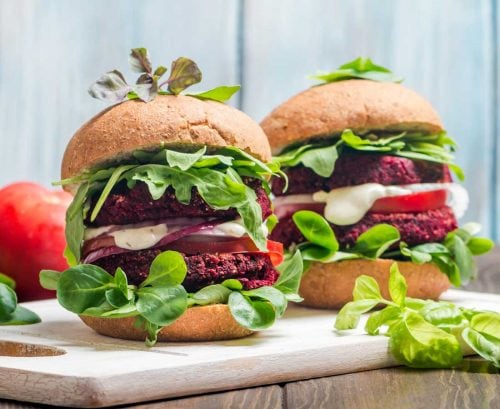 Plant-based diets have surged in popularity during the past few years. As a result, there’s been a boom in demand for plant-based alternatives to favourite foods – including meats, such as sausages and burgers. The plant-based meat alternatives industry is projected to see massive growth over the next few years. But there is still a lot we don’t know about these food products – including whether they’re as healthy as some may think.

Plenty of evidence links ultra-processed foods to obesity, type 2 diabetes, cancer and other chronic diseases. This is probably due to a combination of their poor nutritional content, synthetic additives and lack of fibre, which is important for giving a feeling of fullness. These types of foods are also a reason why poor diet has become the world’s top cause of death from chronic diseases, as they’re readily available, easy to overeat, lack nutrients and now provide around a half or more of the calories consumed in countries such as the US, UK, Australia and Canada.

The newness of plant-based burgers and other meat alternatives means that there hasn’t yet been time to see if these new ultra-processed foods also come with similar health costs. But the ingredients some products contain are a cause for concern.

Soy protein concentrate is the main source of protein in many plant-based meat alternatives. But soy protein concentrate contains a level of nitrites reported to be comparable to levels in high-street bacon products. The levels of nitrites in bacon and other processed meats are thought to be why eating these products leads to an increased risk of colorectal cancer. High dietary nitrites are also associated with an increased risk of other chronic diseases, including kidney disease, type 2 diabetes and respiratory diseases such as chronic obstructive pulmonary disease.

Heme, which contributes colour and taste to processed meat, is sometimes also an ingredient. In meat products, heme has been shown to react with nitrites, making them even more harmful by forming a highly reactive molecule called nitrosyl-heme. It’s uncertain whether there will be a similar effect in plant-based products, but the presence of heme and nitrites together is cause for concern.

Many plant-based burgers also have the stabiliser and emulsifier methylcellulose added to them in order to give them a meat-like texture. Methylcellulose has been shown to alter the gut microbiome and increase inflammation in mice, and these changes may increase the risk of colon cancer, although human studies are still lacking.

At present, there’s no evidence from human studies for a link between eating plant-based burgers and colorectal cancer or other chronic diseases. But the only safety testing done so far was for the novel form of heme. And this heme product was only tested as a pure compound in experimental systems, and not in real-life conditions where it is not known if the cocktail of heme, nitrites and other additives could interact and increase cancer risk in humans.

But if you are concerned about eating these ultra-processed plant-based meat alternatives, there are plenty of other things you can do. If you do eat meat, but still want to lower the environmental impact of the foods you eat, choosing more sustainably produced meat may help with this. If you follow a strictly vegetarian or vegan diet, cooking meals using lentils, beans and chickpeas can also ensure you have a high-protein meal with a lower environmental impact.

Of course not all the plant-based meat alternatives on the market are necessarily bad for you. The plant-based food market is still emerging, which means that many new products are still being developed, and research is still ongoing. But if you are thinking of buying any of these products, it may be worth checking the ingredients list first, and knowing the risks of eating too many ultra-processed foods. 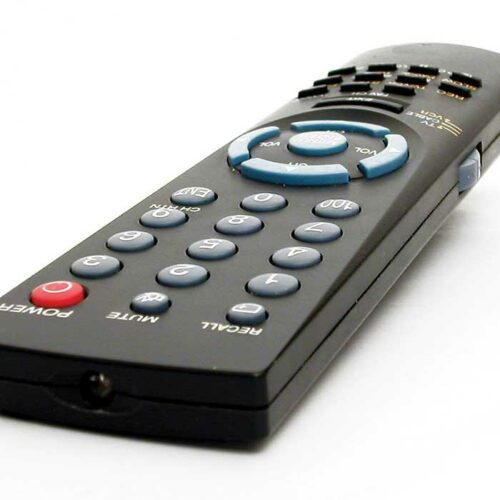 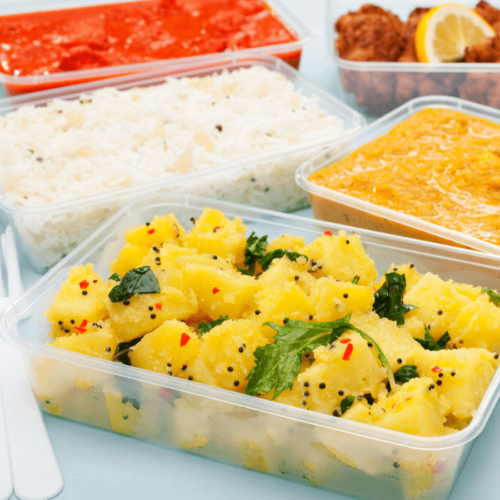 Yes, you can reheat food more than once.... 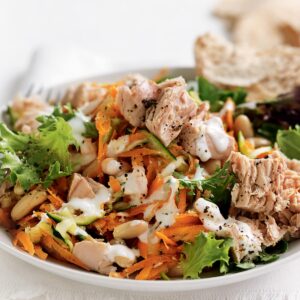 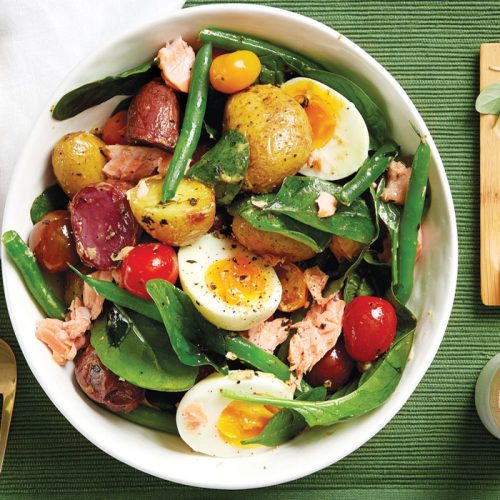 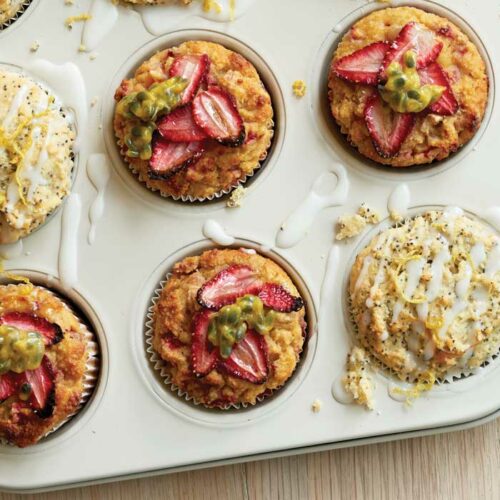