Are you addicted to sugar, or is it something else? 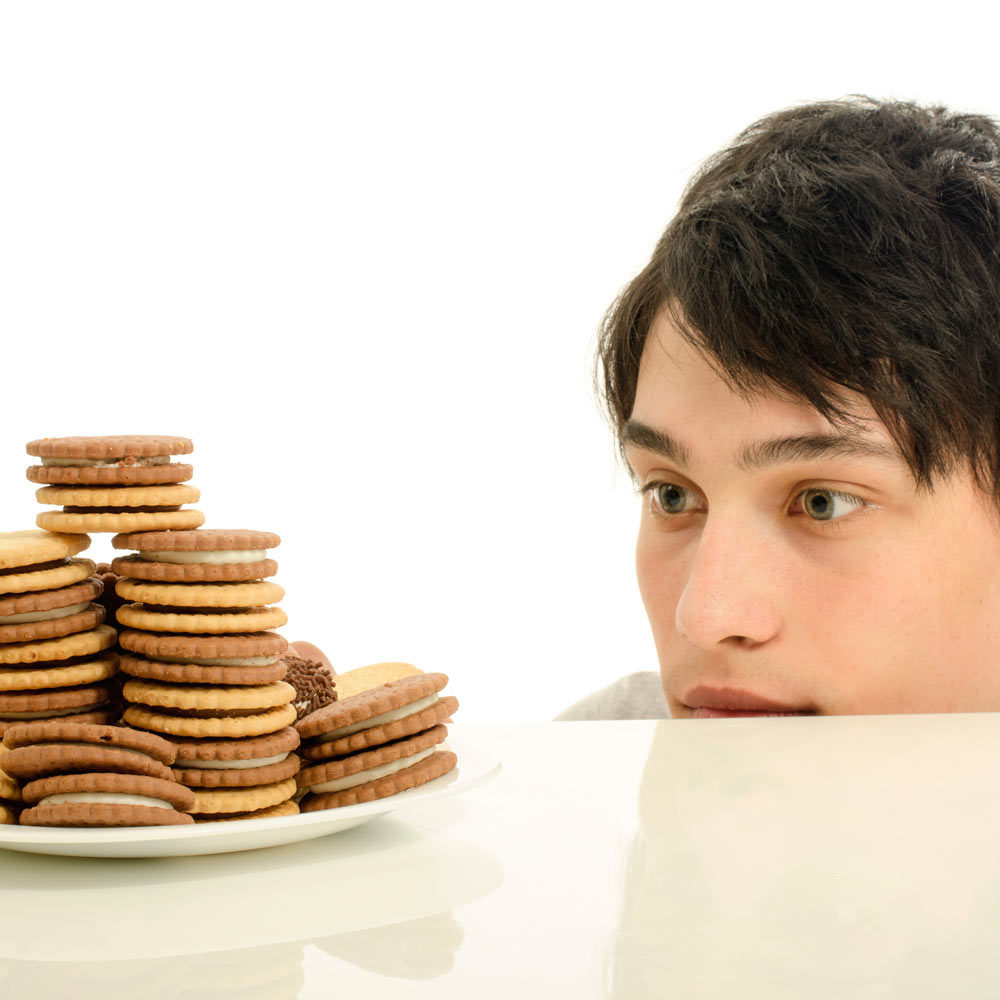 Over the past few years the idea of ‘food addiction’, and especially ‘sugar addiction’, has become increasingly popular. There’s no denying people crave sugar and some feel out of control around high-sugar foods. But is it really addiction, or something else?

It is possible food could be addictive, and it’s an ongoing area of research. But while some people feel addicted to sugary foods, there could be something else at work. With a strong interest in a non-diet approach to nutrition and intuitive eating, I am of the view that for a large number of people it is their relationship with food that dictates this – in other words, it is due to a behavioural component rather than a physical addiction. And it seems the evidence also points in this direction.

A recent review looking at studies on food and sugar addiction came to the conclusion there was little evidence of sugar addiction in humans (fear not, none of the authors are linked to ‘big sugar’). Most of the research around sugar addiction is carried out in animals (often rats), which means it only gives us an indication of what may happen in humans. In studies, addiction-type behaviours, such as bingeing on sugar, occurred only when there was intermittent access to sugar. The bingeing was likely due to the fact sugar tasted good, so when it became available again after a period of deprivation consumption increased.

This has parallels with the behaviour of those who have dieted off and on, or those who have black-and-white ideas around food. Restriction nearly always leads to dieters having a ‘blowout’, or bingeing on the foods they have restricted. The guilt from consuming a ‘bad food’ often leads to thinking “Stuff it, I’ve ruined my week. I might as well keep eating and start [dieting] again on Monday.” It also makes sense if you have a black-and-white mindset around food – “I’ll get all the ‘bad eating’ out of my system since I’m not going to be able to eat those foods again when I start ‘being good’ again on Monday.” Dieters reward themselves with a ‘last supper’ where they binge on food before they start their next diet. These scenarios more often than not lead to out-of-control feelings around food.

For many people, letting go of a diet mentality and food rules, as well as losing a rigid focus on weight loss, will resolve overeating and feelings of being out of control. This can be a challenging process, but adopting a healthier mindset in relation to food through intuitive eating and a non-diet approach to nutrition is freeing for many, and it is possible to stop feeling consumed by thoughts of food. There are some great books on intuitive eating, or you could consider working with a nutritionist that specialises in the area to help become a balanced, intuitive eater. 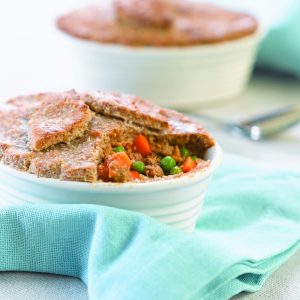 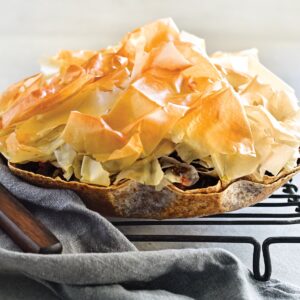 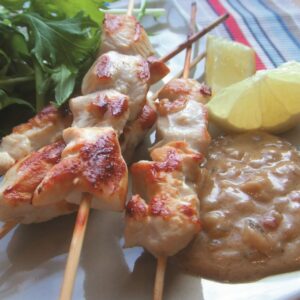