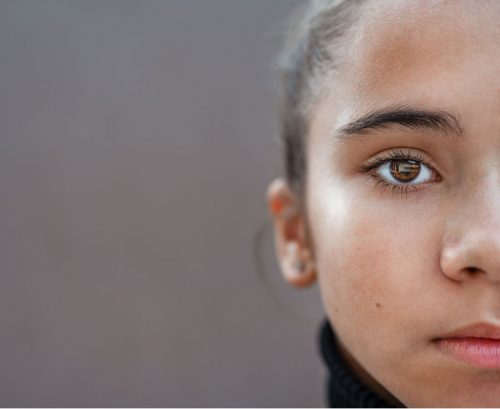 Researchers have discovered a biomarker that may help with the diagnosis of the dangerous eating disorder, anorexia nervosa.

The study, published in the Australian and New Zealand Journal of Psychiatry, found that a combination of atypical twitching eye movements, called ‘square wave jerks’, and anxiety may be a biomarker for anorexia nervosa.

What are biomarkers and ‘square wave jerks’?

Square wave jerks are rapid movements of the eye off and then back on a fixed point being looked at.

Biomarkers are body characteristics that can be measured to help identify the presence of a disease.

Finding a biomarker for anorexia may help clinicians diagnose the potentially life-threatening psychiatric condition in a timely fashion.

Early detection and treatment of anorexia play a huge part in the likelihood of recovery from the eating disorder.

A press release from the Swinburne Anorexia Nervosa (SWAN) Research Group says anorexia can be hard to diagnose and even harder to treat, so the discovery of a biomarker may help with screening for risk and in diagnosis.

Unusual eye movements can signal parts of the brain are not working as they should, according to SWAN Research Group head Andrea Phillipou.

“Eye movements use very specific brain regions, so when we see these types of atypical eye movements, we have a pretty good idea about which brain areas are not working the way they should,” Dr Phillipou says.

“These areas are also involved in other functions related to anorexia nervosa – such as body image – so it gives us an idea of which brain areas we could target with treatments such as non-invasive brain stimulation.”

The researchers are hopeful the biomarker may prove helpful as a screening tool to identify people at risk of developing anorexia, meaning actions could be taken to help prevent them developing the disorder in the first place.

The study was small, with just 80 female participants, and observational, so can’t prove cause and effect.

If you are concerned…

Anorexia is a psychiatric disorder that makes a person terrified of eating and weight gain. It can affect people of any sex, ethnicity or background and has one of the highest rates of mortality of all mental illnesses.

If you are concerned you or someone you care about might have an eating disorder, encourage them to visit their GP. Make sure the doctor they go to understands eating disorders. 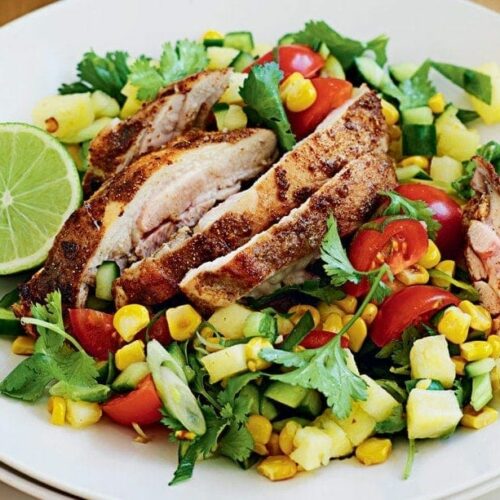 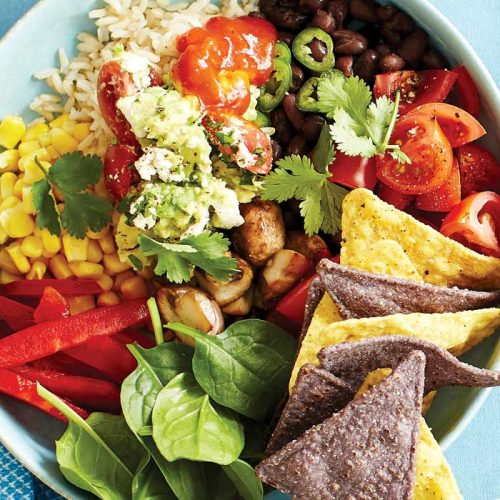 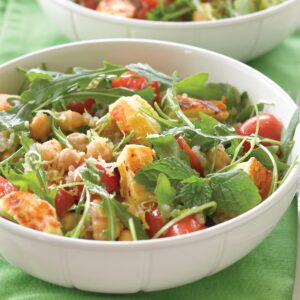