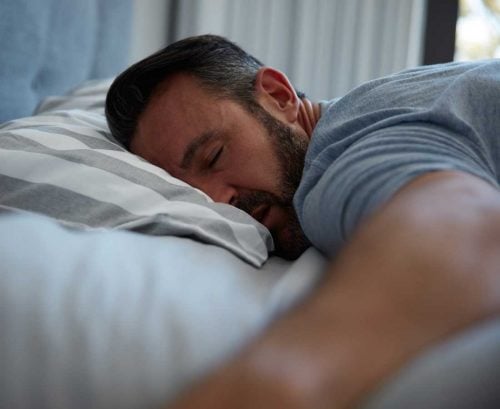 People who sleep six or fewer hours a night are potentially at greater risk of developing dementia later in life, according to a longitudinal UK study.

The study of nearly 8000 adults, followed over 25 years, found that regularly sleeping fewer than six hours per night during middle age (50 plus years) was associated with a greater risk of dementia.

Sleep problems a feature of dementia

The study adds to previous findings that the time older adults (65 years or more) spend sleeping is linked to dementia risk, both for sleeping too much and too little.

Sleep dysregulation is known as a feature of dementia, but the researchers wanted to see if sleep patterns and quality prior to old age increase the risk of developing the brain condition.

“Persistent short sleep duration at age 50, 60, and 70, compared to persistent normal sleep duration, was also associated with a 30 per cent increased dementia risk independently of sociodemographic, behavioural, cardiometabolic, and mental health factors,” the research published in the journal Nature says.

According to the researchers, there is a widely acknowledged association between sleep and cognitive function, pointing to the role of sleep in learning and memory, synaptic plasticity and clearing waste from the brain.

“Public health messages to encourage good sleep hygiene may be particularly important for people at a higher risk of dementia,” they say.

Lead author Séverine Sabia says the findings suggest sleep may be important for brain health in midlife and further research is needed to establish whether improving sleep habits may help prevent dementia.

There are a number of ways to set yourself up for the best night’s rest possible:

Or, for something on keeping your brain fit you might like 6 effective ways to improve your memory. 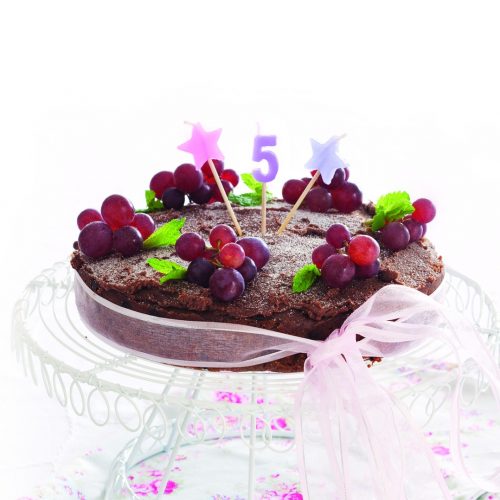 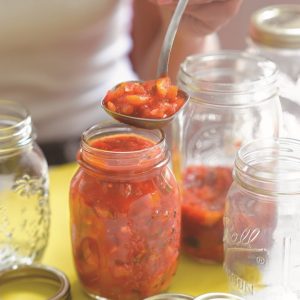