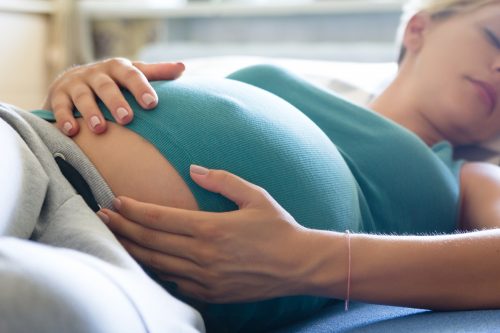 Taking a probiotic during and after pregnancy potentially helps prevent or treat symptoms of postnatal depression and anxiety, although further research is still needed.

University of Auckland research found women who took a probiotic, specifically Lactobacillus rhamnosus (HN001), during and after pregnancy, reported significantly lower depression and anxiety scores than those in a placebo group, a university press release says.

And rates of clinically relevant anxiety in the women who took probiotics were half that of the placebo group, the press release says.

“There is mounting evidence from animal studies that the microbiome-gut-brain axis, the biochemical signalling that takes place between the gastrointestinal tract and the central nervous system, may be important for mental health,” lead researcher Ed Mitchell says in the press release.

The research, published in the EBioMedicine journal, recruited 423 Kiwi women between 14 and 16 weeks pregnant, and studied them between December 2012 and November 2014.

The research was funded by the Health Research Council and Fonterra Co-operative Group Limited. 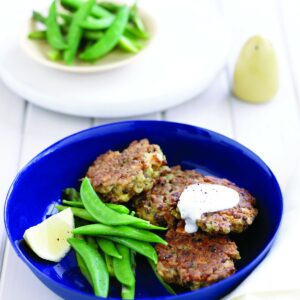 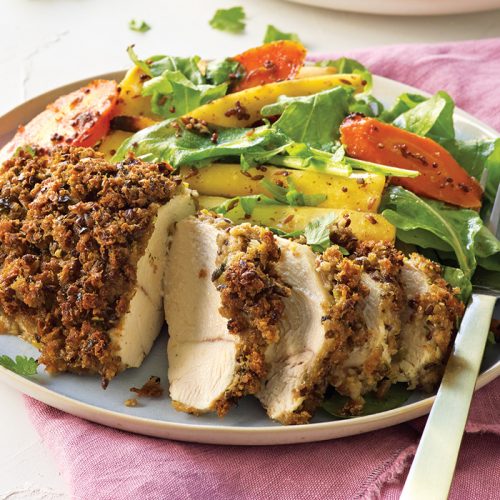 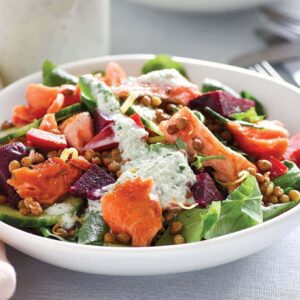