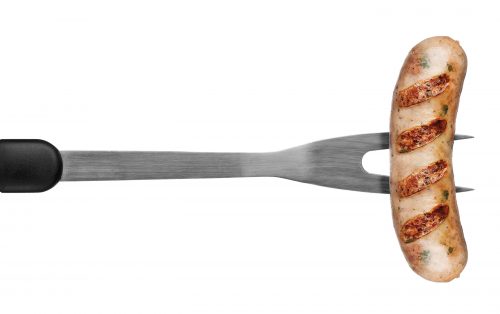 We know the sizzle in sausages comes from the fat content, but which bangers might be better for you?

Saturated fat is mainly found in animal products. The amount of saturated fat in processed meat, such as sausages, is influenced by the type of meat used. Sausages may also have extra fat added during production. If you’re thinking it’d be healthier to choose a vegetarian sausage, again, it will depend on the ingredients.

It’s recommended we eat no more than 24g saturated fat each day (based on an average 8700kJ daily energy intake). In real terms, that’s about 5 teaspoons of saturated fat.

We’ve looked at the amount of saturated fat per two sausages (or four sausages for smaller breakfast sausages/chipolatas), as this is what we might sit down to eat. 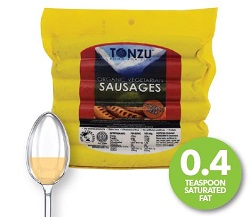 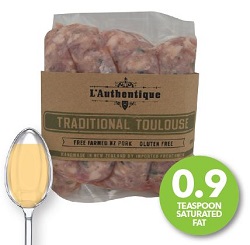 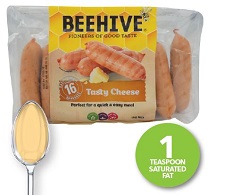 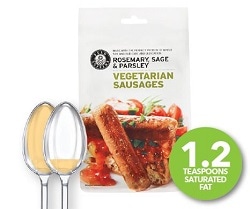 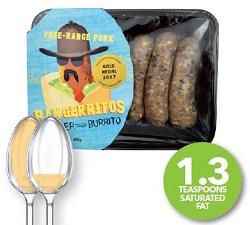 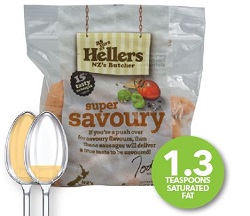 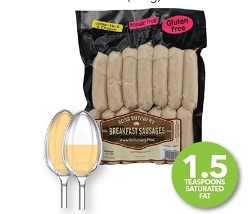 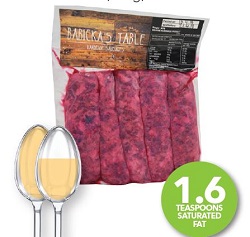 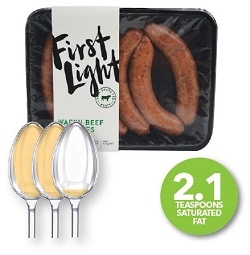 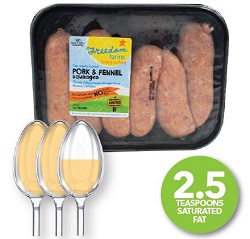 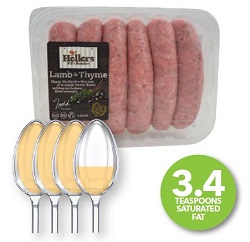 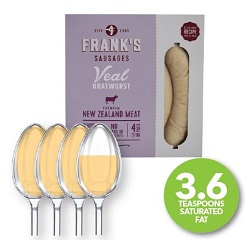 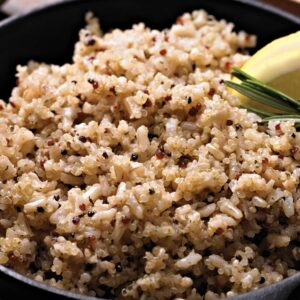 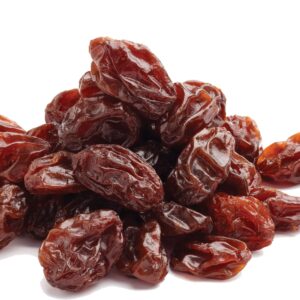 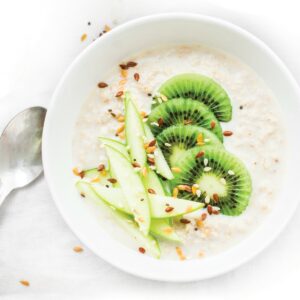 How to choose hot cereals 2018 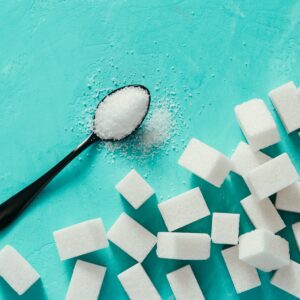 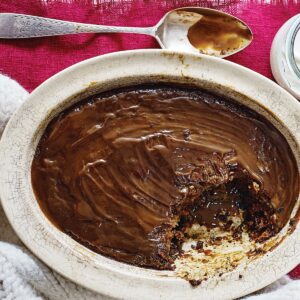 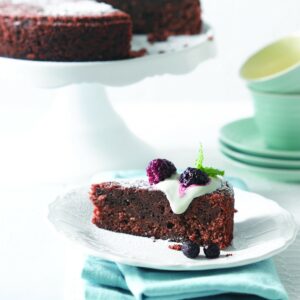 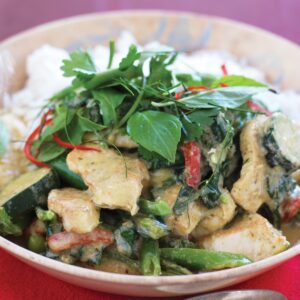