The best gluten-free flours and how to use them 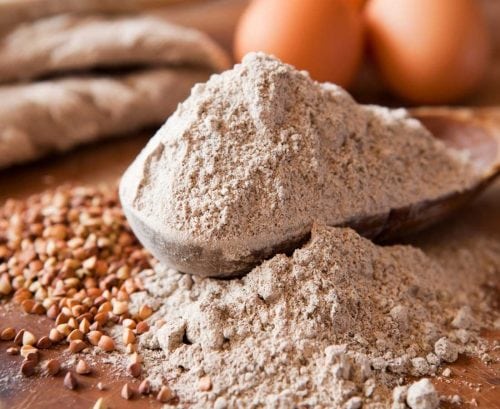 For cooks with a gluten allergy or intolerance, there are now many alternative flour options. Recipe consultant Phil Mundy sifts through the baking aisle to find the best gluten-free flours and shows you how to use them

Anyone with a long-term gluten intolerance will no doubt have noticed, and be heartened by, the wider range of gluten-free products that are available. Ready-made cakes, breads, muffins and scones are great for convenience, but often pricey – and it can be hard to find a truly healthy treat. Making your own delicious bakes can be cheap and satisfying, but how do you know which flour is right for your recipe?

Wheat flour is widely used for baking because it’s easy to produce and cheap. Crucially, it also has good quantities of protein, mainly in the form of gluten, which is essential for good bakes.

Gluten provides texture, moistness, elasticity and strength. In contrast, gluten-free flours are often very low in protein and much higher in fibre, which can affect all these positive baking qualities.

Each flour alternative will behave differently, and the same type of flour can even vary from brand to brand. A flour can also produce different results from recipe to recipe, which means a little experimentation is often required before you’ll

Follow these tips as you experiment to ensure a better bake

4 of the best gluten-free flours

Generally speaking, this is the easiest to substitute for wheat flour, with a 1:1 ratio. Sometimes a little extra liquid is required.

Use for: Pancakes, muffins, pastry and sauces. If you want to give it extra flavour, it will generally blend well with other flours such as buckwheat, quinoa, wholemeal gluten-free teff and gram flour.

Nutrition: Standard plain white flour has 3.2g more fibre per 100g and double the protein. It is also fortified with B vitamins, iron and calcium. Mixing gluten-free flour with more nutritious alternatives will help with its nutritional value and flavour.

Its flavour is exactly as you’d expect – nutty, wholesome and quinoa-y. Not the cheapest of flours, but its nutritional profile helps to justify the price.

Use for: The quinoa flavour makes it great in savoury bakes such as muffins. Lighten the flavour by mixing with a gluten-free plain or rice flour. This flour is best cooked about 10°C lower and for a little longer. Its protein content helps keep bakes moist.

Nutrition: Higher in fibre than white, but lower than standard wholemeal flour, quinoa provides 4.1g more protein than standard white flour and 1.7g more than wholemeal. As its protein has a full complement of amino acids, it’s a great choice for vegans.

Its high-fibre content means this absorbs liquid like a sponge! You’ll only need to use a third to a quarter of the volume of regular wheat flour

Use for: It’s great for thickening curries, soups and for making fluffy American-style pancakes – try a simple batter with mashed banana, a pinch of baking powder and enough coconut flour
to thicken.

Nutrition: Coconut flour has a hefty amount of saturated fats, but it’s high in fibre and contains 18.4g protein – significantly more than standard white or wholemeal flour, which have 10g and 12.4g per 100g, respectively.

Its strong savoury flavour makes this the Marmite of gluten-free flours.

Use for: Buckwheat flour adds a nutty note to breads, crêpes and muffins. It’s better suited to savoury recipes or blended with a more neutral-flavoured flour for sweet dishes. 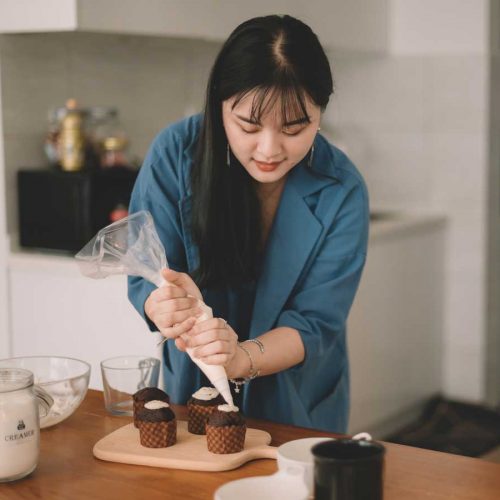 How to bake mindfully for stress relief and... 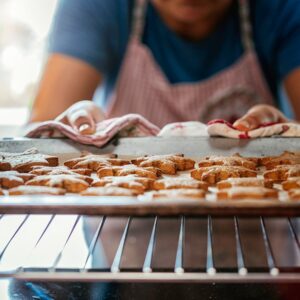 From burnout to balance: The benefits of baking 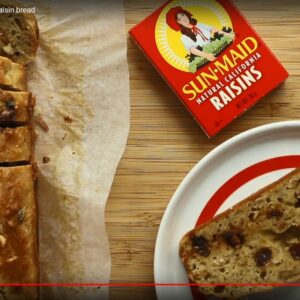 How to make: Sun-Maid Banana, chocolate and raisin... 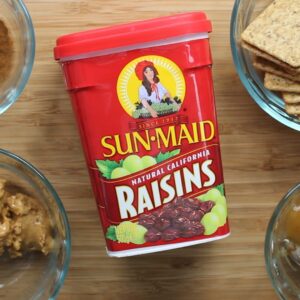 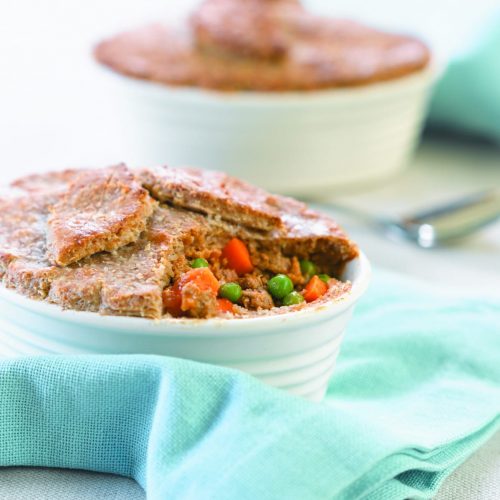 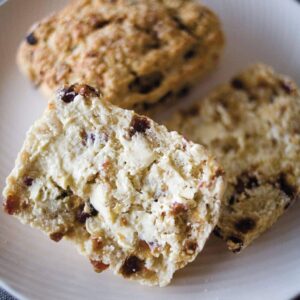