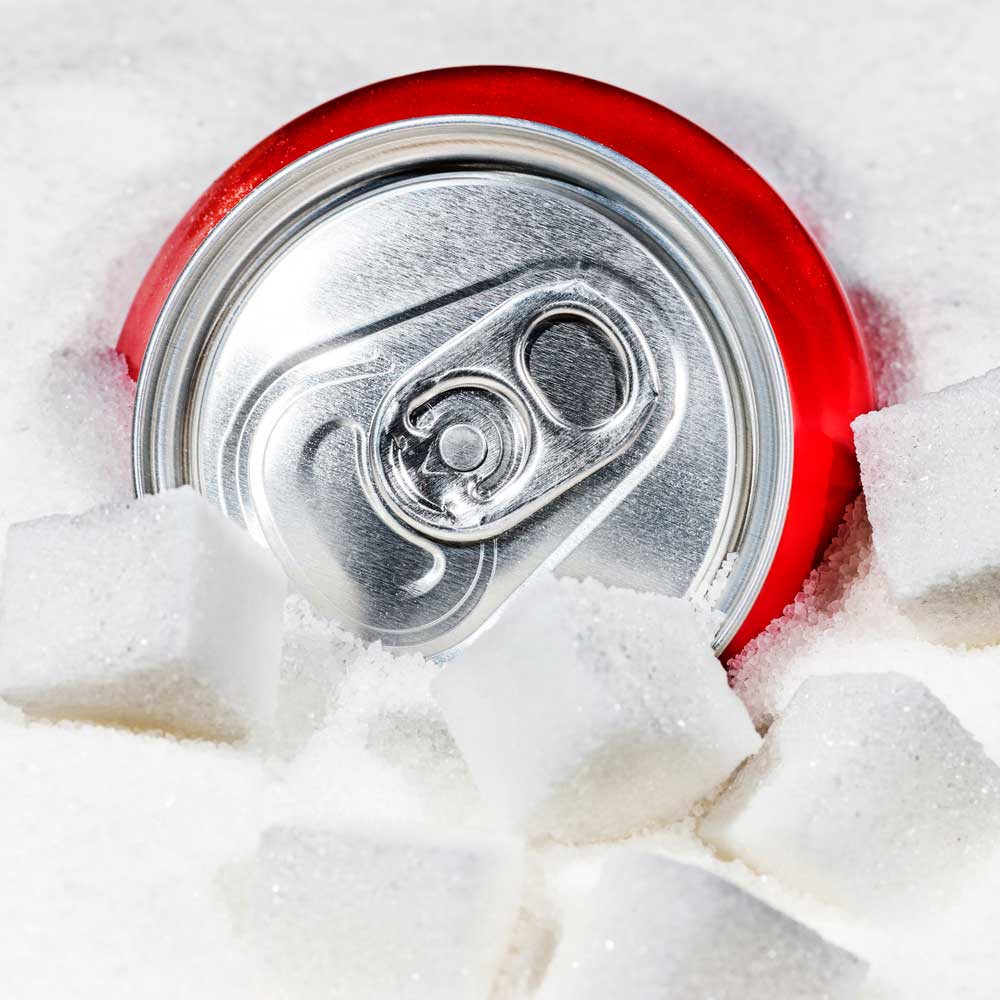 It’s not possible for sugar-sweetened beverages to be part of a healthy diet, according to UK researchers.

Most sugar-sweetened drinks in the UK exceed the sugar maximum daily recommendation for sugar intake making it impossible to be consumed as part of a balanced diet, Queen Mary University of London researcher Kawther Hashem says in a press release.

The World Health Organization recommends adults consume no more than six teaspoons of free sugars a day and children half that.

The sugar content in carbonated sugar-sweetened beverages (SSBs) in the UK was found to be up to 52.8 grams per 330 mL can, or 12 teaspoons, the researchers say in a study published in BMJ Open.

“It is therefore not possible to state that carbonated sugar-sweetened drinks can be consumed as part of a ‘healthy balanced diet’ even though drinks companies claim it can be,” Ms Hashem says.

The study also found of all the SSBs ginger beer averaged the highest sugar content with the sweetest containing 38.5 g per can (almost eight teaspoons).

“A popular ginger beer available here has a whopping 40.5g sugars in a 375ml bottle. If you enjoy an occasional ginger beer, as I do, then the diet version with only 4.5g sugar in the same size bottle is a far better choice,” Ms Carr says.

“A reduction in sugars content and overall CSSB consumption will be very beneficial in reducing obesity, type 2 diabetes and dental caries,” the UK researchers say.

10 things you should know about Coke No Sugar 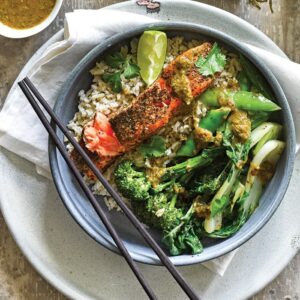 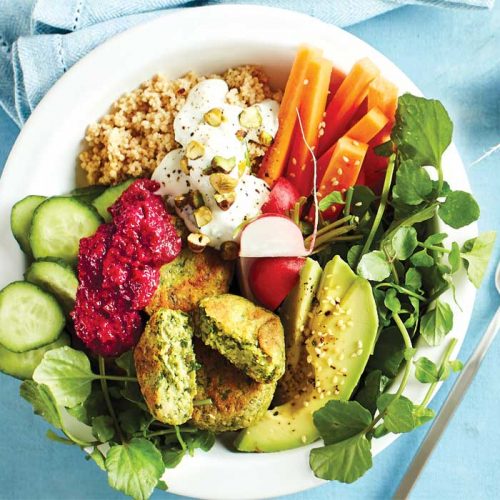 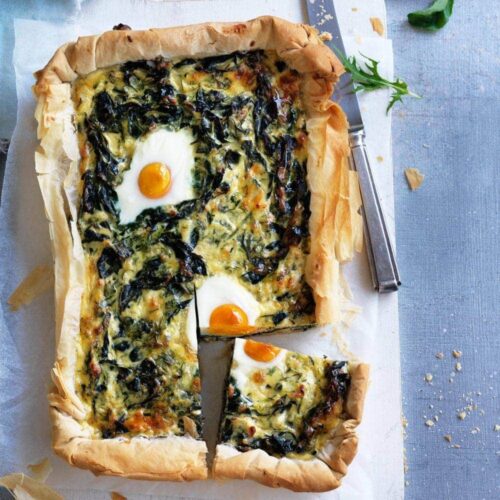