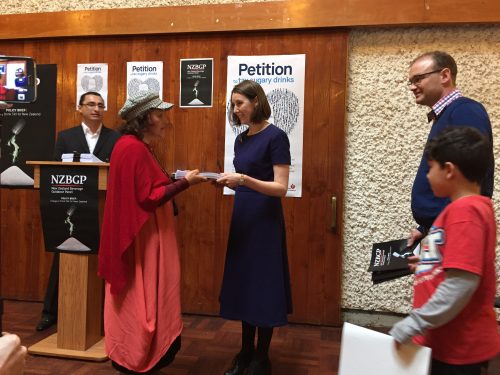 A petition calling for a tax on sugar-sweetened beverages that collected nearly 10,000 signatures was presented to Maori and Green Party MPs in Parliament last week.

Three potential tax options, ranging from 32 cents to $1 per litre, were also presented as part of a policy brief by the New Zealand Beverage Guidance Panel.

Revenue from the proposed tax could generate an estimated $100 million, which could be earmarked for nutrition education, infrastructure such as water fountains in the community, and health programmes, the policy brief says.

A tax on sugary drinks is a simple initiative that is likely to reduce the burden of these health concerns, the policy brief says.

The petition, launched by Healthy Food Guide editor-in-chief Niki Bezzant in 2016, and policy brief will now go before the Clerk of the House, who will decide where it goes from there – most likely the Health Select Committee.

“I hope it adds to mounting public pressure and sends a message to the Government that people want this to happen,” Ms Bezzant says.

“I don’t expect the petition to instantly change the Government’s position, but it might give them pause and, at some point in the future, I’m confident the tax will happen,” she says.

A UMR poll in July this year shows 67 per cent of Kiwis surveyed are in favour of a tax on sugary drinks. 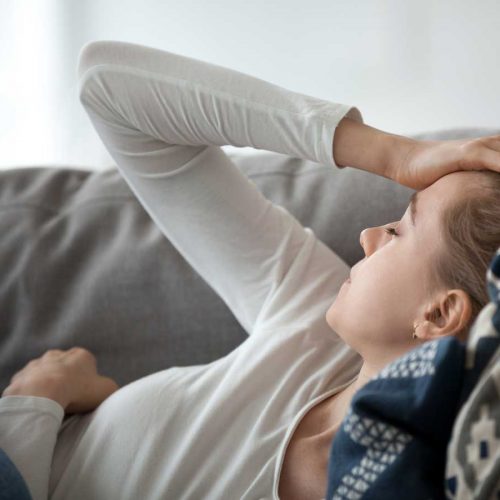 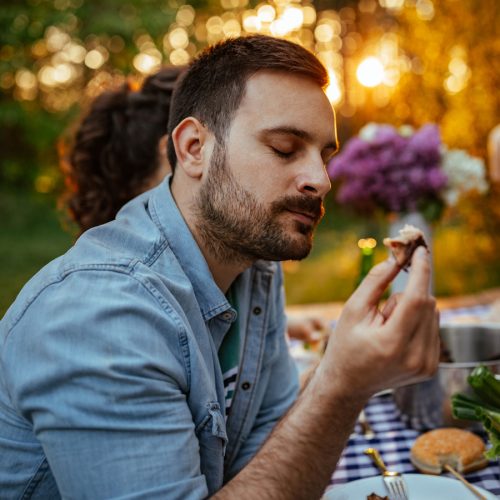 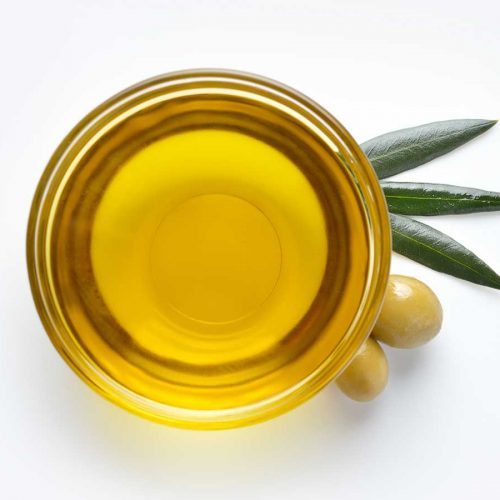 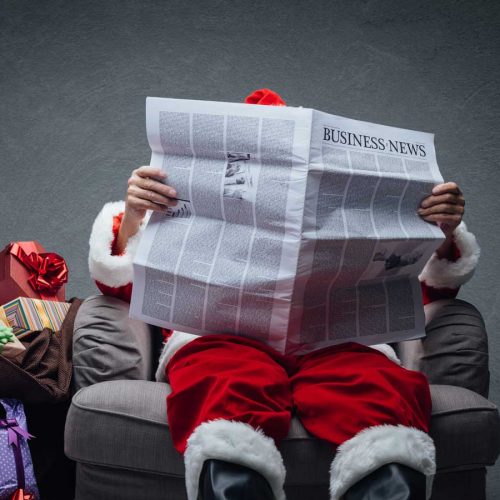 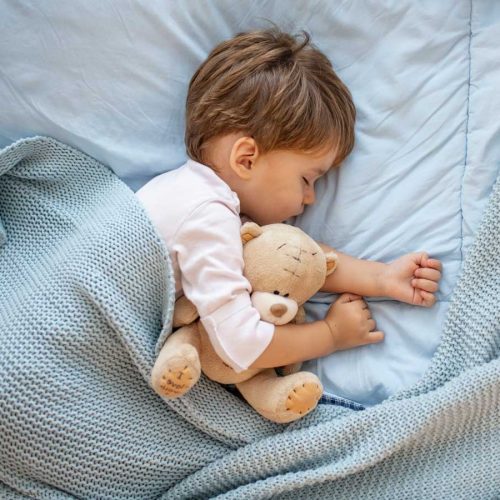 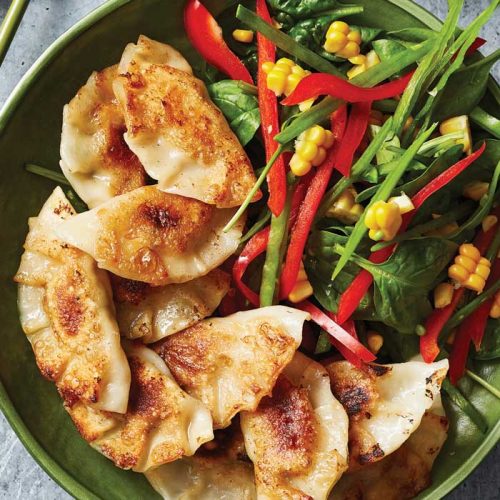 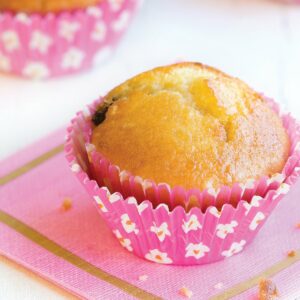 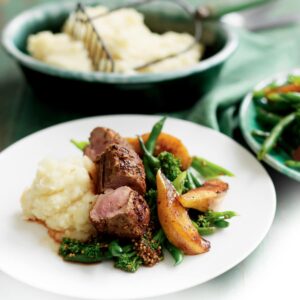 Fennel-crusted pork and roast pears with parsnip and...