Are you intolerant to common foods? 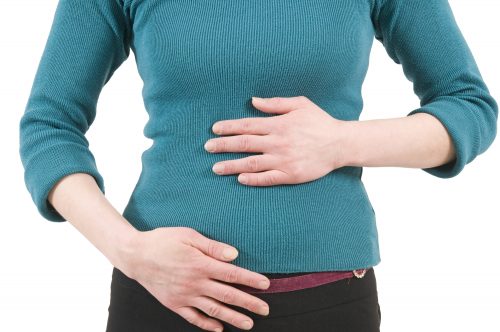 Uncomfortable bloating after eating may not be just the result of a huge meal. An intolerance of common foods could be to blame, as Dr Sue Shepherd explains.

Do you wake up in the morning with a flat stomach, only to be so bloated by the end of the day that you look like you’re several months pregnant? These symptoms could very well be due to an undiagnosed food intolerance, to common foods such as fruit, vegetables, artificial sweeteners and dairy foods – resulting in bloating, cramping and other symptoms of Irritable Bowel Syndrome (IBS).

Many of the common foods we eat contain a variety of small, naturally occurring carbohydrate molecules. These molecules don’t cause any problems for most people, but some of us don’t digest them well – leading to symptoms like bloating. Collectively, these molecules are known as FODMAPs – Fermentable Oligosaccharides, Disaccharides, Monosaccharides and Polyols.

Why do these foods cause bloating?

When FODMAP molecules are unabsorbed in our small intestine, they continue through the digestive tract, where bacteria ferment them. This releases gases, which can cause bloating, cramping and other symptoms. Those with IBS also commonly experience these symptoms.

How are FODMAPs and IBS related?

IBS is a condition where the nerve endings in the digestive system are hypersensitive to stimulus, such as excess gas production. FODMAPs can cause excess gas production, and are a common food trigger for IBS, leading to symptoms such as bloating, excess wind, abdominal pain and changes in bowel habits such as diarrhoea, constipation or a combination of both. It is thought that IBS may affect around 20 per cent of people at some time and two to three times more women than men.

IBS isn’t always caused by FODMAPs – you may suffer from IBS because of other factors, such as stress. Food, however, is often a cause for symptoms, and a low-FODMAP diet has been found to relieve symptoms of IBS in around 75 per cent of IBS sufferers.

How do I know if FODMAPs are a problem for me?

Not everyone has a problem with every FODMAP. For example, you may be lactose intolerant, but have no problem with fructose. If you’re suffering from bloating or other uncomfortable symptoms, a hydrogen breath test might help – this can identify both fructose and lactose malabsorption. Breath test results, however, can sometimes be difficult to interpret, so you may still benefit from a low-FODMAP diet, even if results come back negative.

Research has found a low-FODMAP diet to be a very effective way to be ‘bloat-free’, but there’s no need to restrict all FODMAP foods – just those which give you symptoms. In other words, if you’re diagnosed with a fructose intolerance, there’s no need to avoid lactose.

Many people with FODMAP intolerances also find that symptoms are ‘dose dependent’, so you don’t need to be as strict in avoiding foods as someone with an allergy. Rye and garlic, for example, contain fructans but many people find they don’t cause severe symptoms when consumed in small amounts. Similarly, people with fructose intolerance don’t necessarily need to cut out all fructose from their diet – they simply need to avoid foods which contain excess fructose (more fructose than glucose in the food).

If you’re considering following a low-FODMAP plan, it’s worth speaking to a dietitian who specialises in low-FODMAP diets – they will be able to help you create a nutritionally adequate, bloat-free eating plan that’s right for you. 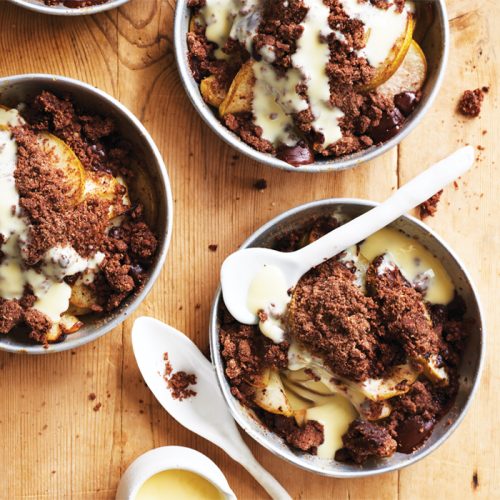 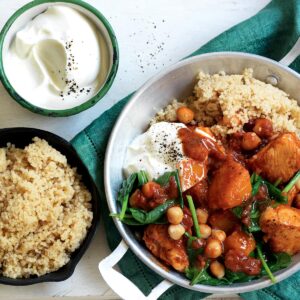 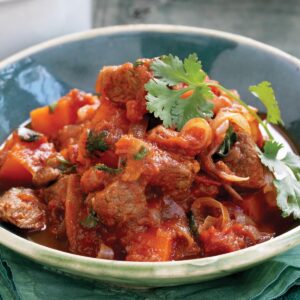