Fruit and veg: is it better to peel them? 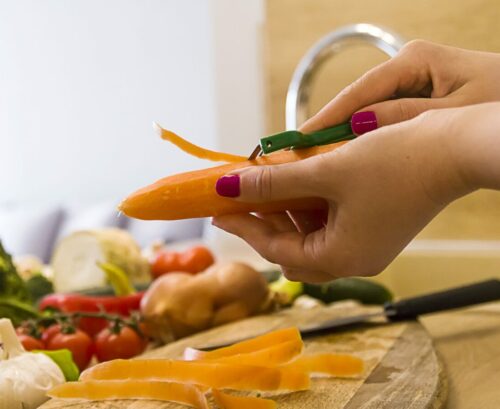 Many people’s default when preparing fruit and vegetables is to peel them. But often, it’s not necessary. There are important nutrients in the peel. And, what’s more, discarded fruit and veg peels contribute to climate change.

Fruit and vegetables are rich sources of vitamins, minerals, fibre and many phytochemicals (plant chemicals), such as antioxidants (substances that protect your cells from harm). Not consuming enough of these nutrient-rich foods is linked to an increased risk of chronic diseases, including cardiovascular disease and type 2 diabetes. In 2017, the World Health Organization reported that around 3.9 million deaths a year worldwide were attributable to people not eating enough fruit and veg.

They can certainly contribute. For example, nutritionally important amounts of vitamins, such as vitamin C and riboflavin, and minerals such as iron and zinc, are found in the peel of seven root vegetables: beetroot, field mustard, wild carrot, sweet potato, radish, ginger and white potato. And the US Department of Agriculture shows that unpeeled apples contain 15% more vitamin C, 267% more vitamin K, 20% more calcium, 19% more potassium and 85% more fibre than their peeled equivalents. Also, many peels are rich in biologically active phytochemicals, such as flavonoids and polyphenols, which have antioxidant and antimicrobial properties.

Another reason to not discard peels is their effect on the environment. According to the UN’s Food and Agriculture Organization, uneaten food, including peel, generates 8%-10% of the world’s greenhouse gas emissions. (Food rotting in landfills releases methane, the most potent greenhouse gas.) New Zealand alone reports an annual wastage of 13,658 tonnes of vegetable peels and 986 tonnes of fruit peels – a country with a population of only 5.1 million people.

Given the nutrient content of peel and its contribution to food waste, why do people peel fruit and vegetables at all? Some must be peeled as the outer portions are inedible, don’t taste nice, are hard to clean or cause harm, such as banana, orange, melon, pineapple, mango, avocado, onion and garlic. Also, peeling may be a necessary part of the recipe, for example, when making mashed potato. But many peels, such as potato, beetroot, carrot, kiwifruit and cucumber, are edible, yet people peel them anyway.

Some people peel fruit and veg because they are concerned about pesticides on the surface. Pesticide residues are certainly retained on or just below the surface, although this varies according to plant species. But most of these residues can be removed by washing. Indeed, the US Food and Drug Administration recommends that people wash produce thoroughly under cold water and scrub it with a stiff brush to remove pesticides, dirt and chemicals.

Cooking techniques, such as boiling and steaming, can also reduce pesticide residue. But not all pesticide residues are removed by washing and cooking. And people who are concerned about their exposure to pesticides may still wish to peel. Lists of pesticide contents for fruit and vegetables are available in some countries, for example, the Pesticide Action Network produce one for the UK. This can help you to decide which fruit and veg to peel and which peels can be eaten.

If you want to find out more about fruit and vegetable peel and what to do with it, there is lots of advice online including help on how to use peels for composting, to feed a wormery, or incorporation into recipes. With a little investigation and creativity, you can help to reduce waste and increase your fruit and vegetable intake. Surely it’s worth a try? And you’ll be helping to meet one of the UN’s sustainable development goals: to halve food waste by 2030. 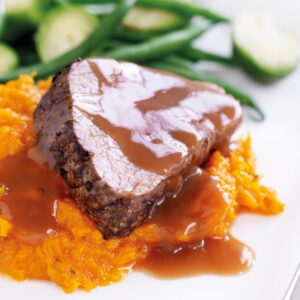 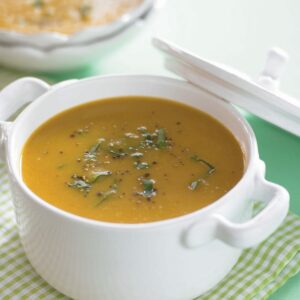 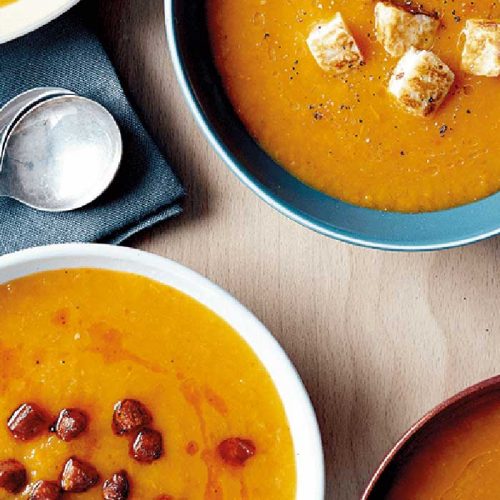