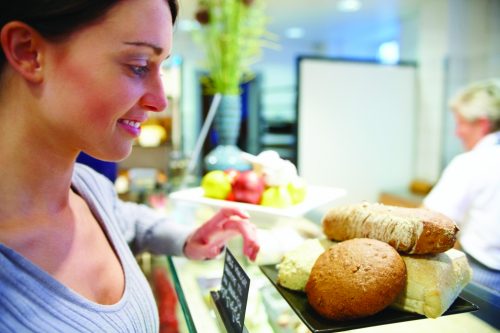 Dietitian Anna Richards explores some of the common beliefs about gluten.

“I’m feeling bloated, so I must have a problem with gluten.”

Not all bloating is caused by problems with gluten. With coeliac disease – a permanent intolerance to gluten – not all sufferers experience bloating. It has been suggested that only 40 per cent of adults with coeliac disease have any abdominal symptoms (and about five per cent have no symptoms).

A number of things can cause bloating:

If you suffer from bloating, make sure you know – through proper diagnosis, exclusion and challenge – what it is that aggravates you before you exclude foods from your diet long term. See your doctor first to eliminate serious issues. Then consider consulting a qualified nutritionist or dietitian who can help you in the diagnosis process.

“Our bodies weren’t designed to eat commercial white flour, which is why lots of people have gluten intolerances.”

Current evidence does not support this theory. All autoimmune disorders, including allergy, Crohns disease, multilple sclerosis and coeliac disease (an autoimmune-like disorder) are on the increase in the Western world and we don’t know why. The current scientific theory to explain this is the ‘hygiene hypothesis’ which suggests that an immune system is born immature and needs challenges to develop to its full potential and work properly. Our ultra-clean world of anti-bacterial soaps, wipes, cleaners, sterilising, and not meeting a good bit of dirt to challenge the immune system hinders its development. It is possible there has been a change in gut flora with a change of diet, but as yet this is just a theory or a possibility.

Coeliac disease has certainly historically been under-diagnosed, and remains so. We do not know why there seems to be an increase in the prevalence of coeliac disease.

Many gluten-free grains can be as refined as white flour, although many are milled whole grains.

Choose whole foods which are less processed, as these are generally more nutrient-dense. Whether you choose gluten-containing or gluten-free grains, most of us will be better off choosing whole grain rather than white  bread. features

“I’ve had my hair tested which showed I’m allergic to wheat/gluten.”

True food allergy is most common in infants and young children. Most children grow out of most allergies over their childhood years, with the exception of nut and seafood allergies which often persist into adulthood.

Allergy  involves the immune system, and is diagnosed with a clinical history in conjunction with skin prick tests, a Cap RAST test or a patch test and food challenge. These tests need to be read by an experienced practitioner who will interpret the clinical significance of the results.

Hair analysis is not recognised in the scientific community as being a reliable tool in the diagnosis of allergy.

An intolerance to wheat or gluten is an adverse reaction which does not involve the immune system. Food intolerance is not able to be identified by any current lab techniques. Intolerance is diagnosed through a full history, exclusion and challenge (where specific foods are eliminated and then re-introduced to the diet under supervision of a specialist or dietitian).

If you suspect true food allergy, see your GP, an allergist or an experienced allergy dietitian for an accurate diagnosis. Do not exclude groups of foods long- term without sound reason for doing so. This is particularly important in children, who have much greater nutrient requirements and a smaller diet to provide them. Children, especially young children, are much more nutritionally vulnerable than adults. Children following a gluten-free diet need to be reviewed periodically. It is often recommended they be checked annually by a paediatric dietitian.

“Eating gluten-free is healthier for most people.”

It is not the absence of gluten which makes for a healthier diet but rather the foods that are included. Because a gluten-free diet excludes many refined, processed foods, it can be very healthy – it often includes more fresh fruit and vegetables, nuts and seeds, fresh meat, fish, chicken and legumes, all of which are nutrient-rich foods. But a gluten-free diet can also be low in fibre, and some gluten-free products have a high glycaemic index, meaning they are rapidly metabolised and don’t leave us feeling satisfied for very long.

“Gluten-free foods are healthier in general.”

Gluten-free foods can be simpler, less processed foods and are often free of additives and preservatives, which can make them a healthier option. But it is not the absence of gluten which makes them ‘healthier’.

Products such as gluten-free muesli bars high in nuts and seeds may in fact be significantly higher in fat, sugar and energy.

Some gluten-free products are a lot higher in sodium to compensate for flavour lost by not adding other additives such as malt and other flavouring agents.

Simpler, less-processed foods low in fat and sugar are always going to be a better option. You do not have to choose gluten-free foods to achieve this if you are not actually gluten intolerant. If you do follow a gluten-free diet, make sure you include lots of high-fibre foods, and watch out for high-fat, high-sugar, gluten-free foods.

“I am intolerant to gluten, so I have to avoid all traces of it.”

If you have coeliac disease, you need to avoid even the smallest trace of gluten, even down to things such as breadcrumbs in the butter and jam. Symptoms are not a reliable indicator of gut damage. Ongoing gut inflammation and damage over a period of time can increase the risk of poor growth, infertility, behavioural issues in children, bowel cancer and malabsorption of nutrients such as iron and calcium. This can potentially lead to diseases including anaemia and osteoporosis.

If, however, you are gluten intolerant and have had a normal biopsy, even though you feel better excluding gluten, there is no reason to exclude every last trace of gluten from your diet. You are likely to be able to eat a small amount and still feel comfortable.

If you have coeliac disease, avoid all gluten and products labelled ‘may contain traces of gluten’. If you have a gluten intolerance, remember an intolerance is a ‘reduced tolerance’, so you can include gluten-containing  ingredients to a point where you feel comfortable, and this won’t cause damage.

“Since I have had a problem with gluten, I have been told to avoid milk, too.”

The damage that happens to the gut in undiagnosed coeliac disease and in severe irritable bowel syndrome (IBS) can upset the production of lactase, the enzyme needed to metabolise lactose, the sugar found in milk. The undigested lactose causes bloating and diarrhoea. This often improves over time as the gut becomes healthier again.

Lactose intolerance does not require a dairy-free diet. If you can’t tolerate lactose after diagnosis, use a lactose-free cows milk or a gluten-free soy milk. After a few weeks or so, you may be able to include small quantities of hard cheese and yoghurt, which are lower in lactose than milk. You may well be able to gradually increase the amount of whole milk in your diet over time with increasing tolerance.

The Australasian standard for gluten-free food is that gluten cannot be detected in the laboratory. Gluten can currently be detected down to two parts per million.

Oats do contain gluten which can be detected, so are said to be gluten-containing.

“I have a problem with gluten, so I shouldn’t use cosmetics that contain it.”

Gluten is not absorbed through the skin and needs to be consumed to be a problem. Lipstick can be eaten in fairly large quantities over time by some women, but it doesn’t usually contain gluten. Children who have wheat allergy and eczema can find their eczema aggravated by play dough and finger paints which contain wheat.

If you are gluten-free, topical exposure to gluten is fine. If you are wheat-free and have eczema, you may need to avoid handling wheat-containing products over a period of time, such as children playing with play dough and finger paints. There are wheat-free recipes for these – try searching online. 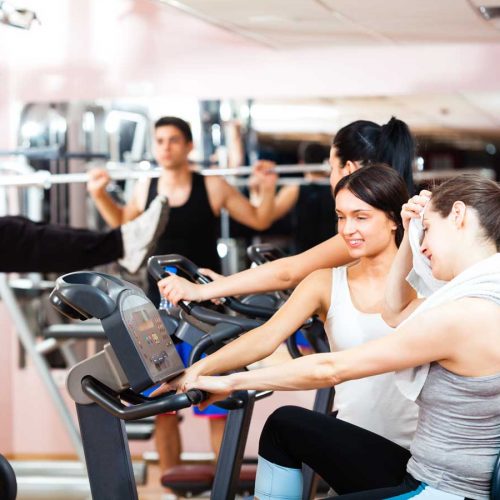 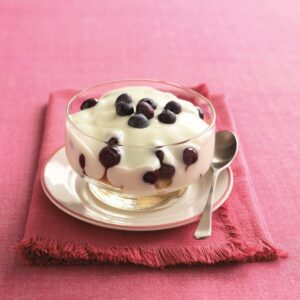 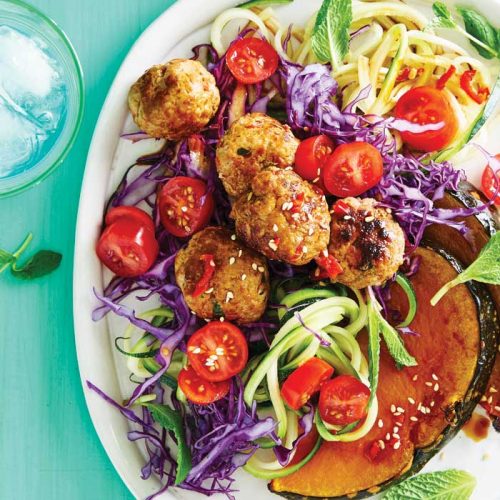 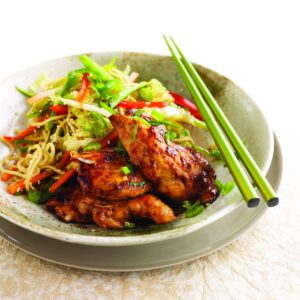