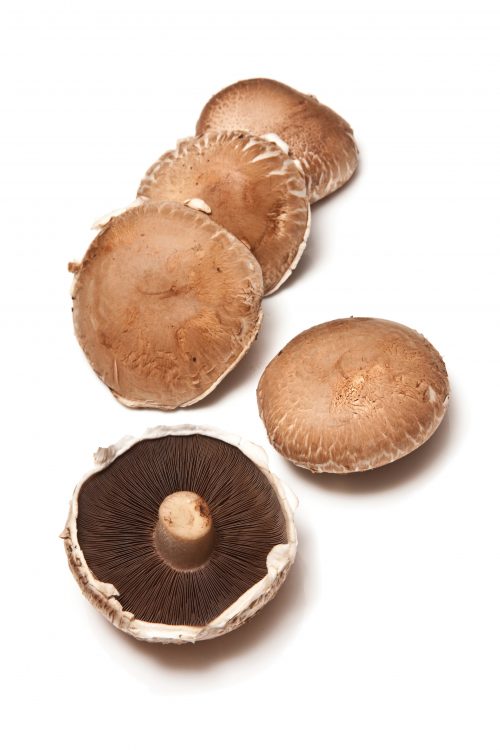 HFG senior nutritionist Rose Carr looks at the variety of mushrooms on offer.

Mushrooms have been grown commercially in New Zealand since the 1930s. Farmed mushrooms are now available to us year-round and they are the fourth most popular vegetable in New Zealand after potatoes, tomatoes and lettuce.

Mushrooms are a source of the B vitamins riboflavin, B6 and niacin, as well as the antioxidant mineral selenium and dietary fibre. Mushrooms also contain an antioxidant called ergothioneine which is produced exclusively in mushrooms and some bacteria.

Research from the US has found mushrooms can interfere with processes involved in atherosclerosis and cardio-vascular disease. Common white or portobello mushrooms are just as beneficial for heart health as their more exotic cousins.

The immature white mushroom is also known as a button mushroom. It has a delicate flavour which intensifies when cooked.

Also known as gourmet, crimini or a brown button mushroom, this variety looks just like a white button but with a light brown skin and white stem. This is an immature portobello mushroom.

Also known as brown flat or a field mushroom, the mature portobello has a meaty texture and deep rich flavour.

New Zealand has a small specialty-mushroom industry and varieties such as oyster, shiitake and enokitake (golden needle) mushrooms are grown. Shiitake, porcini and wood ear fungus are also found dried in supermarkets and Asian markets.

The truffle is a fungus which grows on and around the roots of certain types of trees such as Hazelnut, English Oak, and Holly Oak. New Zealand has over 100 truffle plantations (truffières). Périgord black truffles are the most popular and just a tiny sliver added to food provides their distinctive earthy flavour. Truffles command eye-watering prices — about $3700 per kilo. 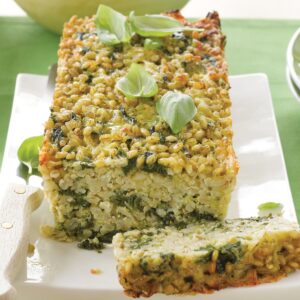 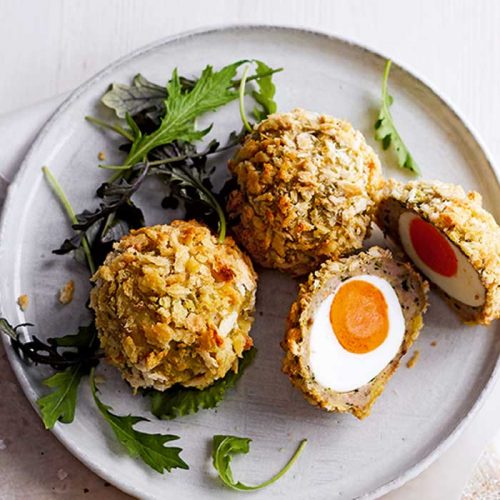