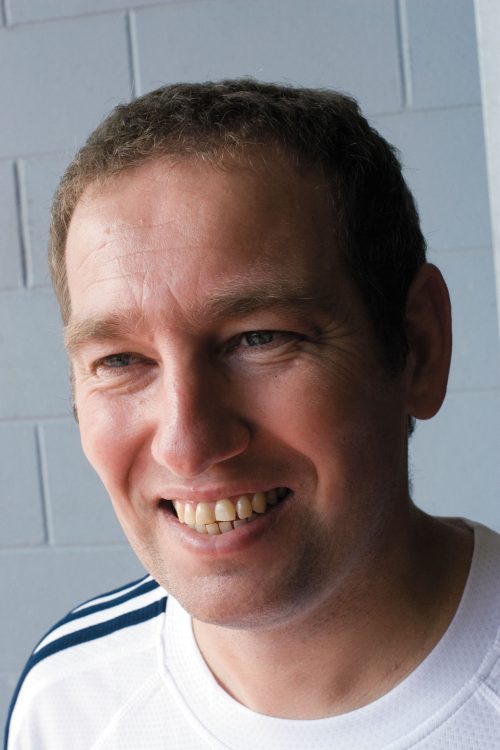 Michael is a property manager in a real estate agency.

At 37, Michael is starting to recognise his mortality. He is already experiencing painful gout and has been told he has high blood cholesterol.

Michael has regular meals and doesn't usually eat takeaways. He is lucky enough that his wife cooks at home! He doesn't really eat much fruit, fish or dairy foods as he is not in the habit of eating them. He enjoys his meat and tries to "do the right things" such as cutting off the fat and choosing leaner cuts of meat. He likes soft drinks and has a few alcoholic drinks about every second day. He has a few glasses of water per day.

His typical exercise pattern includes touch rugby once a week, golf once a month and an occasional walk. These are usually followed by a beer or two.

In his exercise test and assessment, across the board he comes up with mid-range scores, including for flexibility, strength and body fat assessment. He has a VO2 max at 41ml/L/min (average) (see table below for what this means).

A thorough medical assessment determines that Michael has high cholesterol and blood lipids, gout (caused by the build-up of uric acid crystals in joints of the body, causing inflammation, swelling and pain) and he suffers from hay fever. He is cleared for exercise.

Michael is trying to do the right things in many areas of his life – but due to his busy lifestyle it is only a half-hearted attempt. He is only slightly overweight, so this in itself is not the sole reason for his impaired health status. It is likely a combination of several factors, including his low activity levels and non-ideal eating patterns and choices.

Michael is older than 35 and his high cholesterol is putting him at increased risk of having a heart attack or cardiovascular event.

A larger breakfast: Breakfast to include at least one serve of three of the commonly lacking food groups for most people. That is, 1-2 cereal serves, 1 dairy serve and 1 fruit serve. In Michael's case he is happy to have two Weet-Bix with trim milk and a banana or tinned fruit. He also has agreed to add a bran and nut mix to his breakfast to help fill him up, for extra fibre and unsaturated oils.

A healthy morning and afternoon tea: A low-fat dairy food such as yoghurt for a morning snack and a piece of fruit for an afternoon snack. Michael believed this would be the easiest way to make sure he ate these important foods without fail.

Lunch: Sub sandwiches a few times a week, particularly on busy days, but suggest that in some cases Michael takes his own lunch. This will help him to think about what he's eating. Healthy lunch options should all contain a large vegetable base, a protein serve and some carbohydrate-containing food. Examples include homemade rolls or wraps, leftovers such as stir-fries, or convenience foods such as tinned soups.

More water: 2 x 750ml bottles of water each day as a minimum,  plus other fluids and more with exercise. Michael also decides he wants to cut out alcohol altogether.

Michael is keen to join a gym. Kristen says: "This means Michael can get exercise any time of the day in a safe, light environment. He also has a gym instructor and an array of weights and machines at his disposal. His program is 1 hour 3-4 times per week and includes a variety of weights targeting different areas of his body.

I want to shift the 'dead weight' of his fat mass (fat does have a few crucial functions but he has an excess that is not required and is contributing to his health issues). I also want to help increase his lean muscle mass – not only does a muscular physique look good, it will boost his metabolism. The program also includes a cardiovascular fitness component. He is to walk on the days he doesn't go to the gym and we have him using the grinder, the treadmill and the arc trainer (which is lower impact than the treadmill and is a great one for people who have joint injuries) for a minimum of 25 minutes to start. Some stretches are also included."

"It has been quite amazing to see how the choices I make every day have added up. My health is ordinary at the moment, and I know that. I have been dealing with the pain from this gout and my cholesterol levels have been high for a while. I don't want to be on too many medications at my age, I think it is time to do something about it. I can see it's going to take effort. I think the biggest challenge will be cutting out alcohol, but that's something I decided I had to do. The nutrition changes don't look that bad, I just have to be organised. Getting to the gym so many times a week may be a struggle but I have to try."

Michael is almost a different person! Not only has he changed his nutrition and exercise patterns significantly, including going to the gym most days, he has weighed in at 77kg. That is 6kg less than when he started (and 1kg of weight loss per week). This brings his BMI score down to just under 27 (much closer to the healthy weight range) and his weight loss does not appear to be slowing.

He reports less symptoms of gout and overall feels great. His blood test results show the real picture. He says he has a history of stopping his health kicks after six weeks or so, so we will need to watch this space! His new VO2 max results have risen only slightly to 43mls/min/kg, however this is to be expected as the cardiovascular system does take a long time to improve.

As well as some other contributing factors, there is a strong association between the amount and type of fat in the diet and blood cholesterol and triglyceride levels. At the start of the six weeks, Michael had a moderate fat intake of 55g of fat per day, of which 53% was saturated fat. By the end of the six weeks he was having only 26g of fat per day on average, of which 42% was saturated. By lowering his intake of saturated fats (which mostly come from animal products and processed foods such as butter, red meats, whole milk, chips, pies, pastries and cheeses) and by raising the unsaturated fat content of his diet (including fish, vegetable oils, nuts, avocado), this significantly helped his cholesterol results. Also, ceasing alcohol intake, losing weight, starting exercise and having a higher fibre (particularly soluble fibre) diet would have helped.

Uric acid (which causes gout) can take a long time to lower in the blood. Though the change may not be a significant difference, by avoiding or restricting foods high in purines (the precursor to uric acid; for example liver, kidneys, tongue, sardines, anchovies, shellfish, fish roe, some red meats, peas, lentils and beans), ensuring adequate hydration and lowering his body weight and alcohol intake, these will drop over time.

Maximal Oxygen uptake (or VO2 max) is commonly used as an indicator of cardiovascular fitness. It signifies the amount of oxygen that a person can supply to their body during exercise at its maximum capacity. This is important as oxygen is required for energy production for exercise and thus affects ones ability to exercise. VO2 max can be directly measured in a laboratory situation but more commonly it is estimated based on a series of tests. 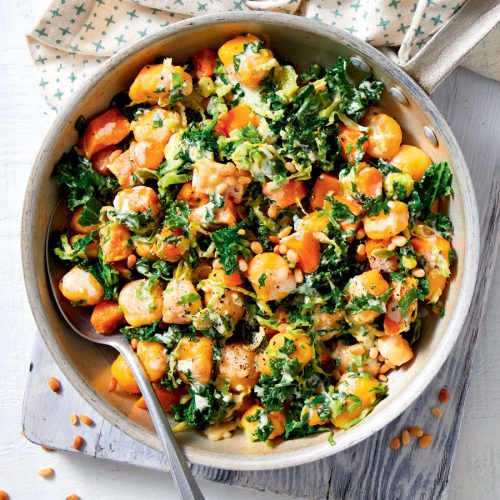 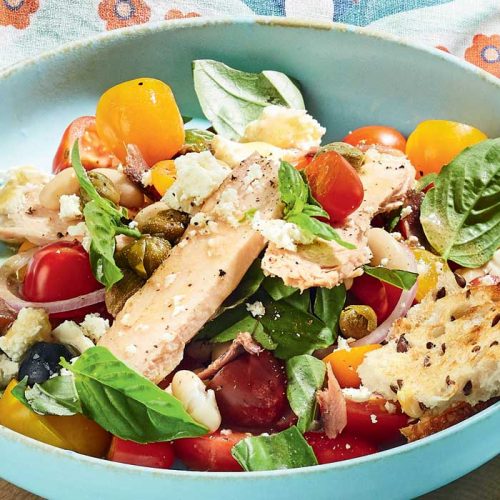 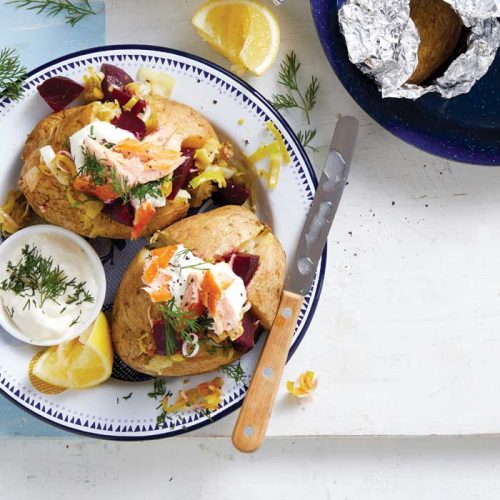