Why microplastics affect us and how to reduce the harm 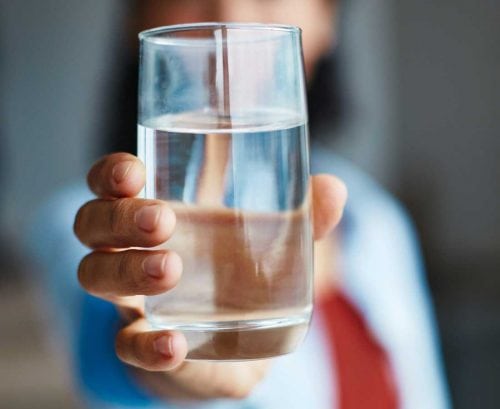 Drinking water is a no-brainer for good health, but warnings of microplastic particles in the water supply are off-putting. Dietitian Harriet Smith looks at how to dilute potential dangers

What are these microplastics that get into our water systems and the environment? They may be invisible to the eye, but tiny plastic particles (5mm or smaller) are found in clothing and beauty products and may also come from the breakdown of larger plastic items.

There are many ways they can get into our water: for example, from surface run-off (particles left behind by tyres get washed into drainage networks); via waste water that enters rivers and oceans; pollution in the atmosphere (particles are transported by wind and snow); and from mineral water bottles.

Do microplastics get into our bodies?

We consume microplastics in various ways. In food, for example, high sources include beer, salt and shellfish. We eat our shellfish whole, so we ingest their plastic-polluted digestive systems. Even restricting ourselves to fish fillets (as we eat only the flesh) won’t remove the risk as studies have shown canned fish and fish livers also contain microplastics.

The main source, however, is drinking water. A new study from the University of Newcastle, Australia, found the average person consumes 1,769 particles (about 5g) of plastic every week from bottled and tap water. How badly we’re affected depends where we live: there’s twice as much microplastic found in US and Indian than in European or Indonesian water.

Scientists suspect that microplastics pose a bigger health hazard than previously thought. The long-term effects are not clear, but studies are underway.

Certain exposure levels have led to inflammation, respiratory problems and toxicity in animal and in vitro studies, although we can’t translate these findings to humans. Plus, the levels of exposure used in the studies are probably much higher than those encountered in daily life.

What do microplastics do to our health?

Once in our digestive systems, microplastics could lead to inflammation, immune reactions and other health problems, and a recent review suggested they may have an adverse effect on the gut microbiome. Tim Spector, professor of genetic epidemiology at King’s College London and author of The Diet Myth, says, ‘We know virtually nothing about the potential risks of humans accumulating plastic in our intestines, and exactly how our gut microbes will respond to these synthetic chemicals – but it’s unlikely to be good news.’

What the latest research says about microplastics

The World Health Organization recently published a report, based on limited evidence, that concluded microplastic particles in drinking water aren’t harmful at current levels – but it urgently called for more research. The Food Standards Agency UK says the levels reported are ‘unlikely’ to cause harm, based on current information.

Is bottled or tap water better?

Some of the best available data for microplastics concerns water, and bottled water has been shown to contain, on average, 22 times more than tap. One study looking at bottled water from nine countries (not including the UK) found 93% of water brands contained microplastics, mainly due to the packaging and bottling process. Some were leading international labels.

4 things you can do about microplastics in water

We know drinking water is a health essential. We should drink around 2 litres of fluids a day, mainly low-sugar drinks such as water, tea and coffee. For now it’s business as usual until evidence on microplastics proves otherwise. 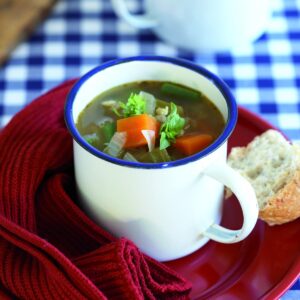 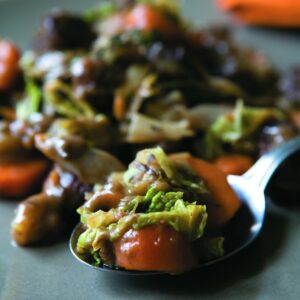 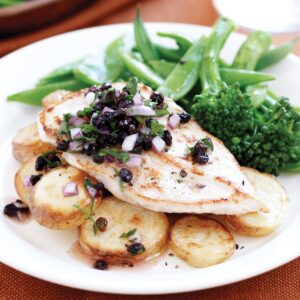