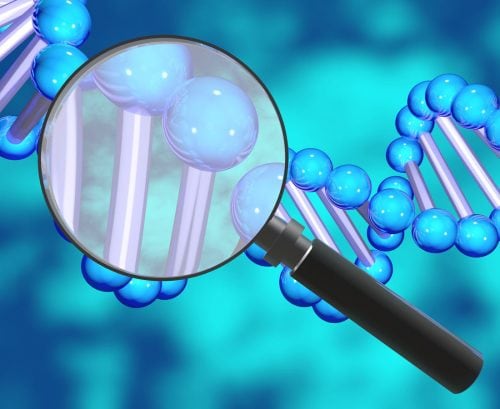 Being able to easily access your DNA history and related health conditions may sound appealing, but how accurate is it? Simpson Grierson food law specialists investigate.

Genetic testing is normally done by healthcare professionals, as the procedure can be lifesaving when complex results are correctly interpreted.

However, direct-to-consumer (DTC) genetic testing is becoming more common, with test kits sold directly to consumers who then send through a DNA sample and receive a report on the results.

These genealogy reports allow consumers to uncover their genetic ancestry and many DTC tests also offer a personalised health report. These reports link your DNA with your purported risk of various diseases and other traits, including what foods to eat to lose weight.

Allowing an increasing number of people to access their genetic information certainly has its benefits. This information can be empowering for individuals, allowing them to better control their health. However, when information isn’t 100 per cent accurate, it’s not just concerning — it could be illegal.

While there is a link between genetics and predispositions to certain diseases or traits, the divide between causation and correlation is largely uncertain.

Your DNA or genome is made up of thousands of genes, the arrangement or variants of which indicate your heritage, traits, and your propensity for certain diseases.

However, not all variants that contribute to a person getting a disease are known, and there are significant disagreements in the medical community as to the role different genetic variants have in relation to disease.

The law as it stands

So, what is the law doing to make sure consumers get accurate information? DTC testing in this way may fall under the definition of ‘medical device’ under the Medicines Act 1981. In New Zealand, a product is regulated as a medical device if it has a therapeutic purpose. A therapeutic purpose includes a product that “diagnoses…a disease, ailment, defect or injury”. Given that many DTC tests claim to show a person’s propensity for certain diseases, DTC tests could fall within this definition. If covered by the Medicines Act, DTC tests could be subject to increased regulation and scrutiny from Medsafe (Medical Device Safety Authority) in relation to the claims they make.

Even if DTC testing was not captured by the Medicines Act, making claims about the testing that are not backed by science or reliable evidence would be a breach of the Fair Trading Act 1986 (FTA). The FTA, which is enforced by the Commerce Commission, requires that all claims made are not false or misleading and can be backed up by evidence. While DTC companies are yet to face legal challenges in New Zealand, the Food and Drug Administration in the USA has banned several DTC companies from performing their tests.

Consumers need to take results with a grain of salt. It remains to be seen whether the Commerce Commission or Medsafe will take action in relation to DTC testing in New Zealand.

In the meantime, it is certainly a monumental step forward in terms of access to health information and educating people about how best to care for themselves. However, that step is only a positive one if the information provided is accurate.

Remember that DTC genetic testing companies are not always trained providers. Discuss results with your doctor or licensed healthcare professional for their medical advice. 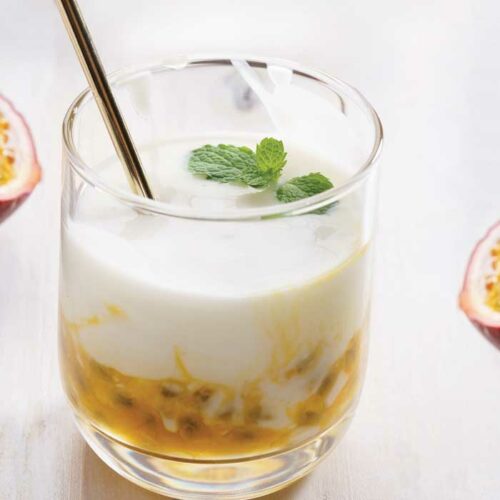 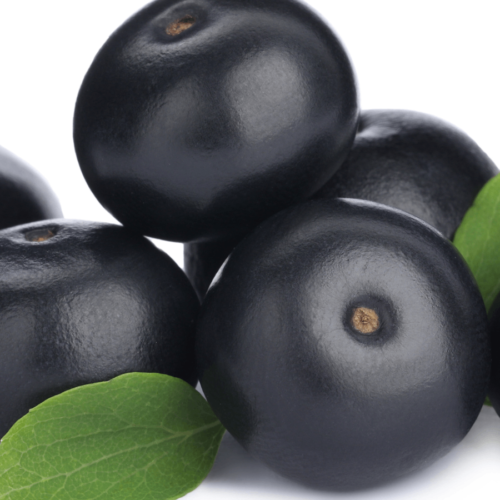 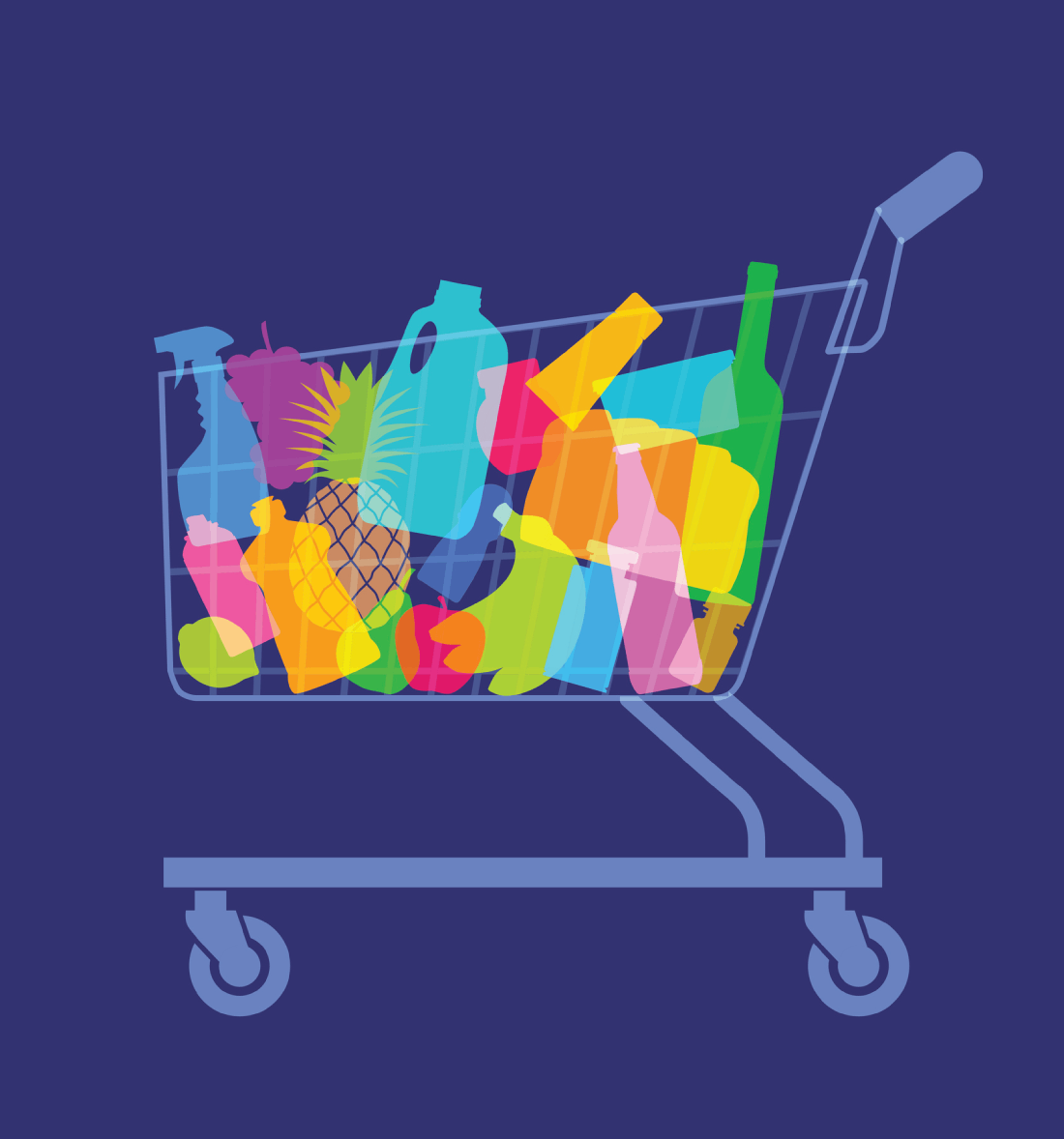 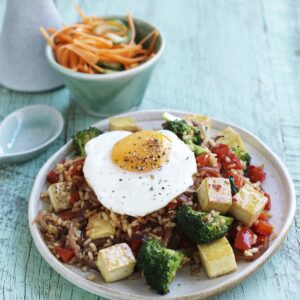 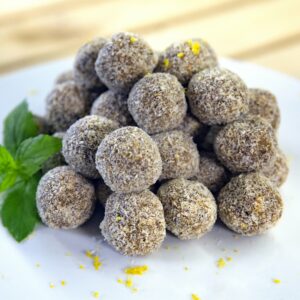 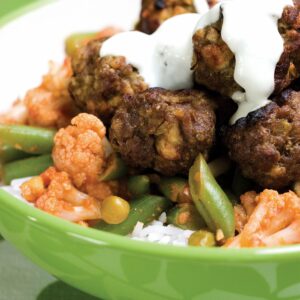