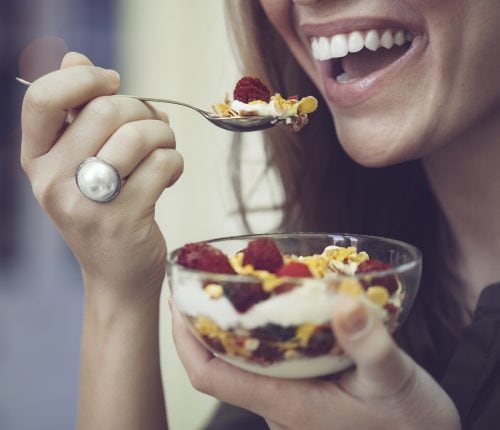 The word organic makes it sounds like a food might be healthier. How does an organic muesli stack up against a regular one? 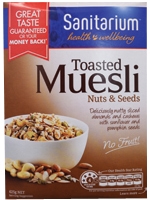 There are many reasons people buy, or would prefer to buy, organic foods.

Some believe organics are more nutritious. While differences are small and possibly insignificant, there is some evidence that organically grown plants may produce more antioxidants. Many people perceive organics to be healthier, perhaps because they suspect there is some potential harm from residual chemicals used in traditional food production. This is despite residues being monitored to ensure they remain well below levels that could affect our health.

Another major consideration for many is sustainability and the potential harm to our environment from chemicals and pesticides used in conventional food production. Where animals are involved, animal welfare issues come into play as well.

While the idea of buying organic is appealing on many levels, often practicalities get in the way. Price is a major factor and, when we compare our two toasted mueslis, the organic product is 76 per cent more expensive.

Nutritionally, both of these mueslis stack up pretty well. The organic muesli has less added sugar and fat so is lower in kilojoules. But the Sanitarium muesli is higher in fat because it contains nuts, so that’s not a bad thing. Both of these cereals are good breakfast options. 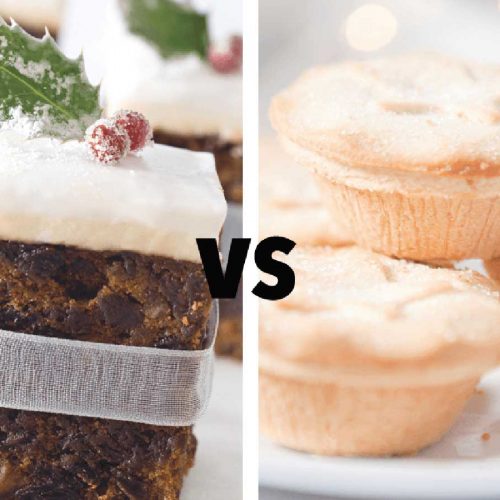 Which is healthier: Christmas cake or a mince... 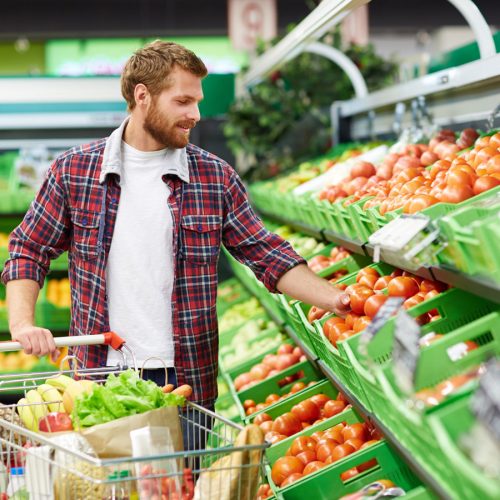 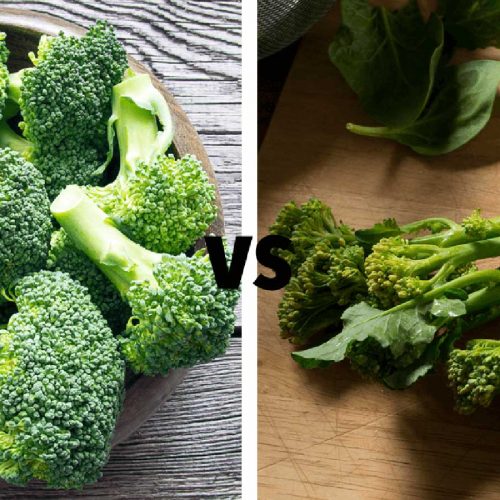 Which is healthier: broccoli or broccolini (tenderstem)? 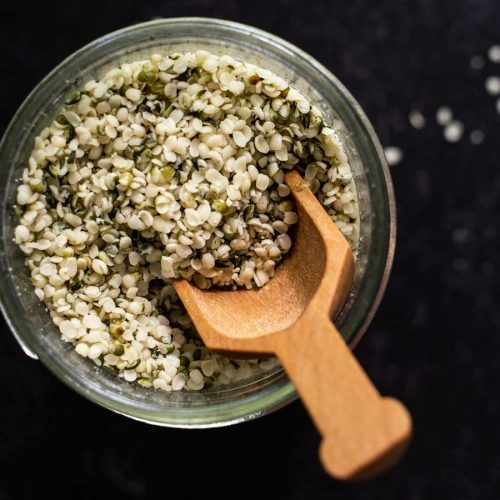 What are the health benefits of hemp? 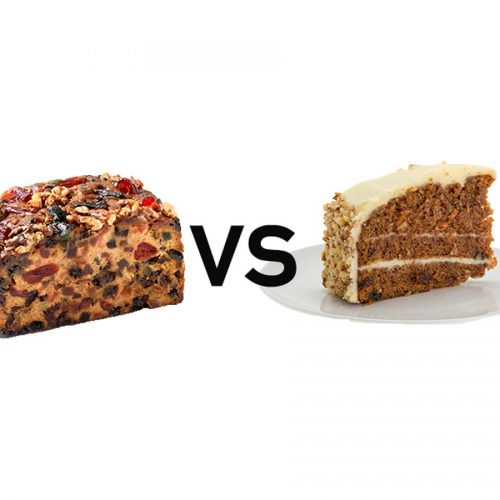 Which is healthier: carrot cake or fruit cake? 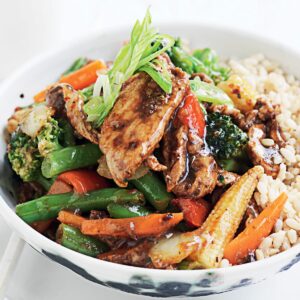 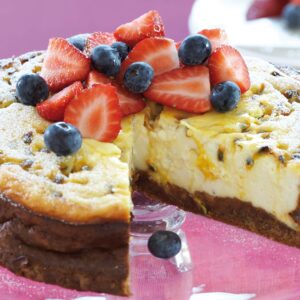