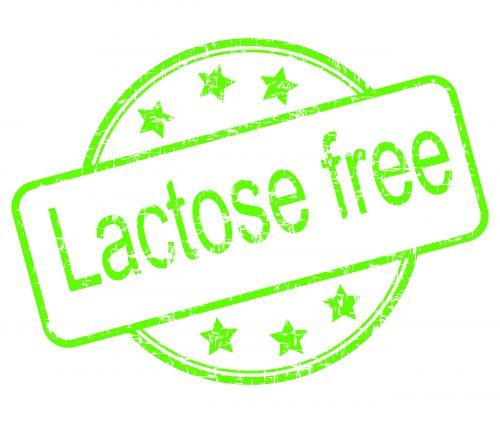 Where is the line in the sand?

Under Standard 1.2.7 of the Food Code, ‘free of’ claims for gluten, sugar, fat and lactose require that certain thresholds are met before the claim may be made. For example, to make a claim of being gluten free, a food must not contain detectable gluten, or oats or oat products, cereals containing gluten that have been malted, or products of such cereals. The Food Code does not define what ‘detectable’ is, but current technology can detect gluten levels at lower than three parts per million (ppm). This means as long as a food contains no traces of gluten over 3ppm, it can make a claim to be gluten free under the Food Code.

But this doesn’t mean the same claim won’t breach the FTA. Under the FTA, the claim must be true, not misleading, and capable of being substantiated by the company making it. The Commerce Commission takes the view that consumers should be able to take nutritional claims at face value. It has expressed the view that ‘gluten free’ therefore means the food contains absolutely no gluten. For example, the Commerce Commission took a case against Bean Supreme Limited about the labelling of its vegetarian sausages as ‘non-GMO’ (no Genetically Modified Organisms). The sausages actually contained minute amounts of genetically modified material by way of a soy ingredient, so weren’t GMO free. The company was found to have engaged in conduct that was likely to mislead the public under the FTA.

So there will be cases where the law applying only to food does not line up tidily with the law that applies to lots of different consumer goods and services, including food. This can lead to consumer confusion over what ‘free of’ claims really mean.

Food allergy sufferers should discuss concerns about labelling with their doctor or medical advisor. 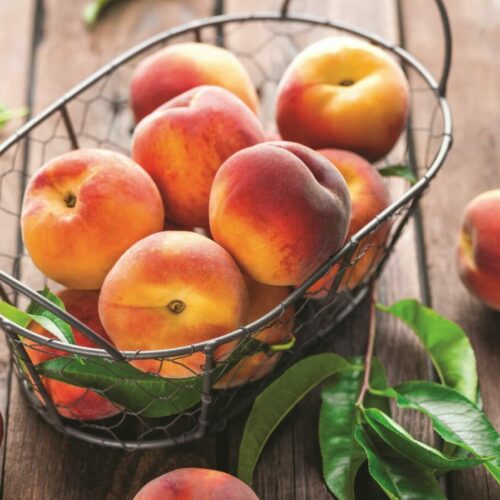 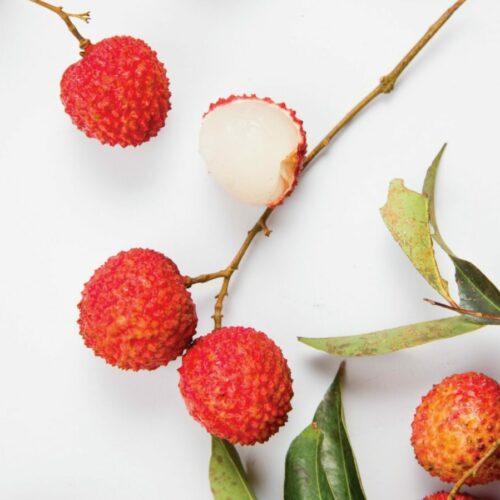 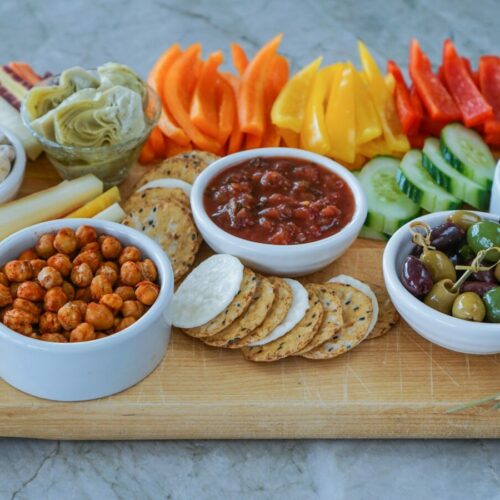 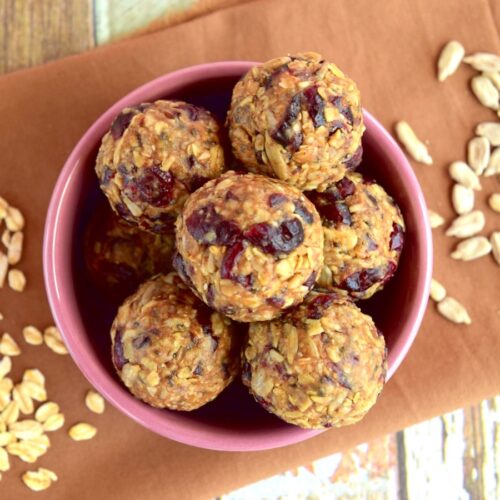 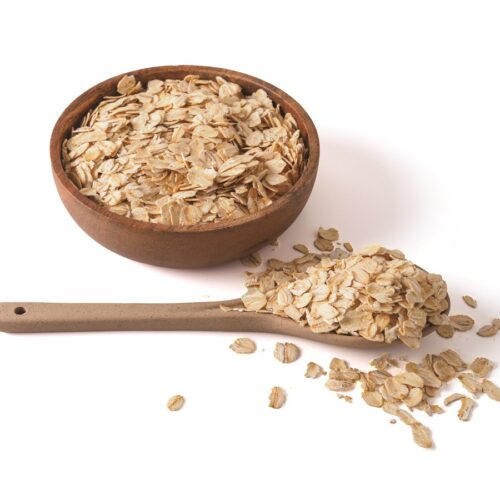 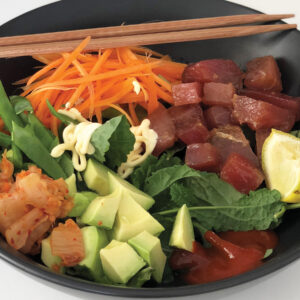 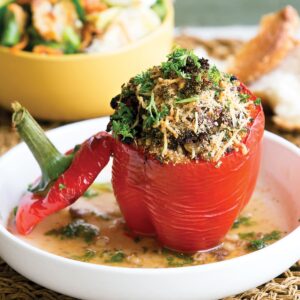 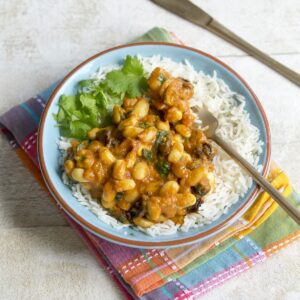