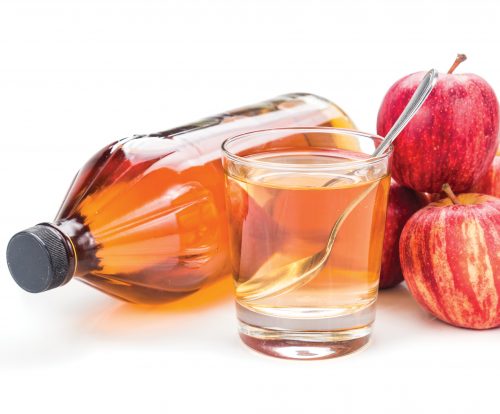 Does the trend of drinking apple cider vinegar live up to the hype that surrounds it?

Apple cider vinegar (ACV) is made from apples and yeast. The apple sugars are fermented by the yeast, which produces alcohol, then acetic acid bacteria convert the alcohol to acetic acid – the compound that gives vinegar its sour taste and is, apparently, responsible for its health effects. Among the many seductive claims made for its benefits, ACV is said to lower blood sugar levels, reduce high cholesterol and promote weight loss. You’ll find many others listed by fans online.

How is it used?

Cooks use ACV for marinating and preserving, and it can be enjoyed as an ingredient in salad dressings and chutneys. Proponents of ACV’s health benefits go further, taking a teaspoon before or after a meal, or drinking it diluted (2 tablespoons vinegar to 200ml water).

Under scrutiny, robust research for most claims about ACV’s benefits is lightweight. But, adding vinegar (including, but not limited to ACV) has been shown in human studies to lower the glycaemic effect of a carbohydrate-containing meal, so that blood sugars rise more slowly. Some research has also found the addition of vinegar enhances satiety, which is possibly why it’s touted as a weight loss aid, despite the research on this being unconvincing.

Many people advocate using only unpasteurised premium varieties of ACV that retain the ‘mother’ bacteria, but any additional health effects are unsubstantiated.

Drinking ACV shouldn’t be swapped for medicine and can react with certain medication, so proceed with caution and consult a dietitian if you’re on medication. A more pleasant way to try ACV is to use it in homemade vinaigrette.

Vinegar may carry a nutrition information panel but this is not compulsory. One tablespoon of cider vinegar has around 5-10kJ.

From the shop to your table

Try one of these apple cider vinegars in a vinaigrette to dress salads and vegetables. 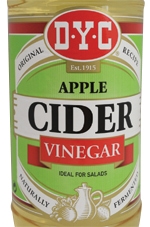 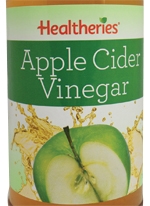 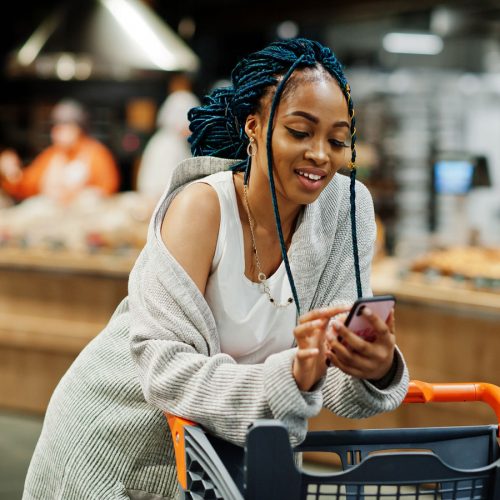 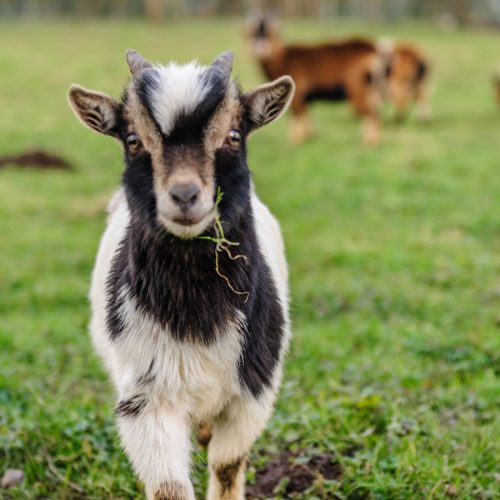 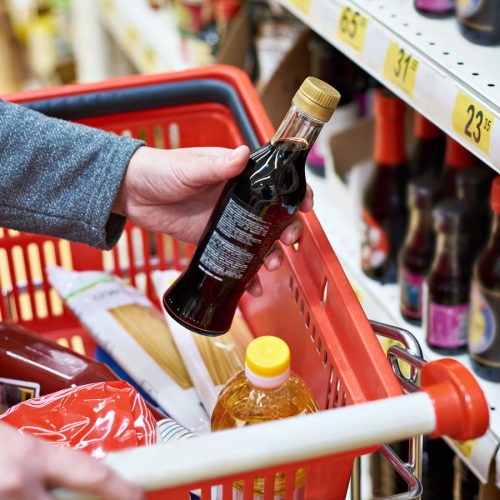 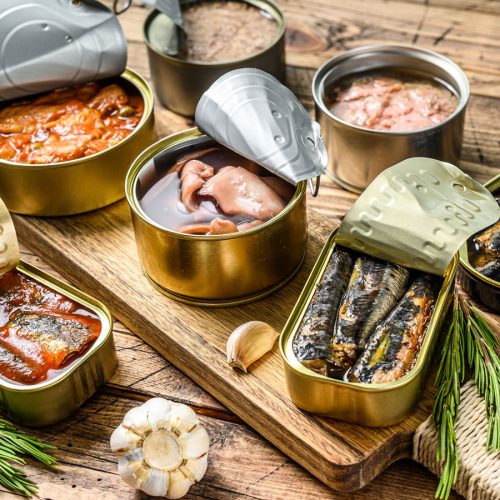 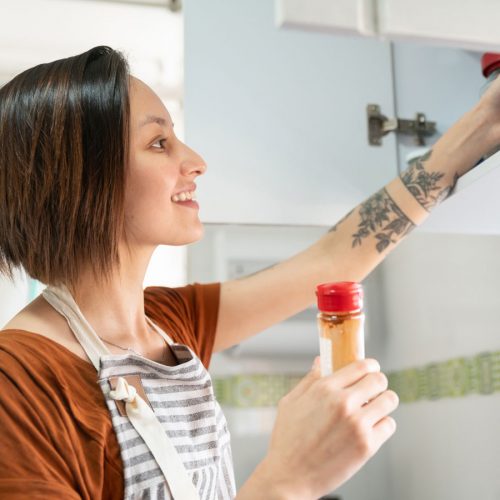 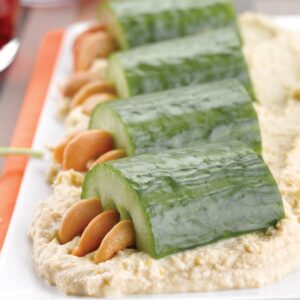 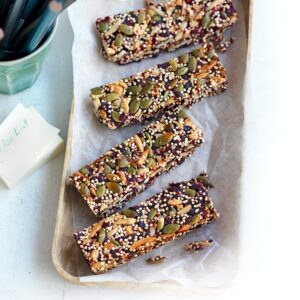 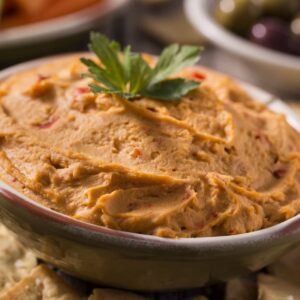