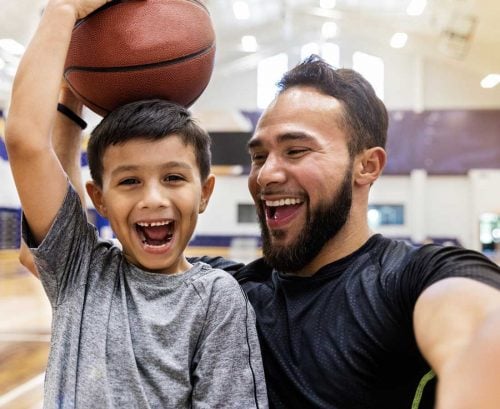 Healthy Food Guide rounds up some of the latest and most compelling research on the health benefits of exercise.

New research has found being more active reduces the risk of depression, even in people who are genetically predisposed to the condition. After studying 8,000 adults, researchers found all types of activity, from vigorous aerobic classes to gentler yoga, reduced the risk of depression by 17 per cent for every four hours of activity added each week – that’s just an extra 35 minutes a day.

2 It’s good for your memory

When a small group of normally inactive adults aged 60 and beyond started doing high-intensity interval training (HIIT) three times a week, researchers found their memory improved along with their fitness levels, resulting in a 30 per cent improvement after 12 weeks. HIIT workouts aren’t the obvious choice for older people, especially if you’re not used to vigorous exercise, so it’s vital to work out to your current fitness level. And it’s worth speaking to your GP before embarking on any radical fitness plan.

3 It helps keep your heart healthy

Research published in the European Heart Journal also suggests that once we reach 60 we should do more, not less, exercise to prevent heart disease and stroke. In a study of more than 1.1 million elderly adults, those who switched from a sedentary lifestyle to exercising three to four times a week over two years lowered their risk of heart disease by 11 per cent. In contrast, those who went from being active three to four times a week to being inactive increased their risk of heart problems by 16 per cent. 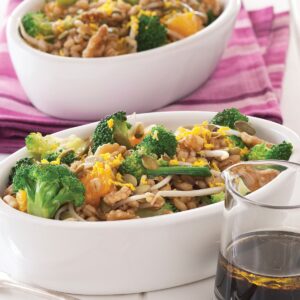 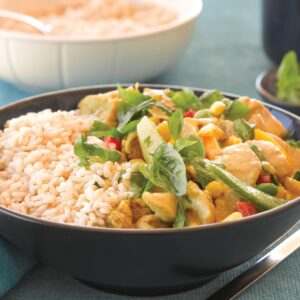 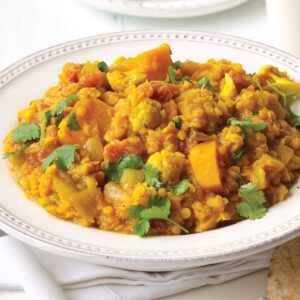