A plant-rich diet may help your gut bacteria fight disease 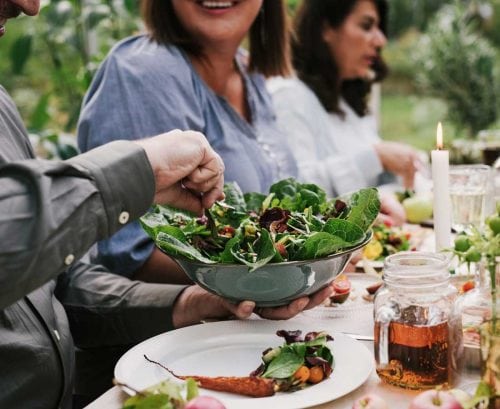 A new cross-sectional study provides more evidence of the benefits of eating a plant-focused diet, this time for promoting gut bacteria that fight inflammation.

The research published in the journal Gut found a high intake of animal products, processed foods, alcohol and sugar is linked to increased gut bacteria that encourage inflammation, but a diet rich in plant-based foods is linked to gut microbes that have the opposite effect.

Chronic inflammation is associated with heart disease, diabetes, cancer, arthritis, and bowel diseases such as Crohn’s disease and ulcerative colitis.

“The variety and volume of bacteria in the gut, known as the microbiome, directly affects the balance of pro- and anti-inflammatory responses in the gut,” the researchers say.

And processed and animal-derived foods were consistently associated with a higher relative volume of ‘opportunistic’ bacterial species that promote inflammation.

The researchers found eating plenty of fruit, vegetables, legumes and whole grains, and regularly consuming nuts and oily fish, was linked to a higher abundance of bacteria that produce short-chain fatty acids which help control inflammation and protect the integrity of the cells lining the gut.

Moderate intake of red wine was also associated with a higher abundance of several bacteria species that produce these short-chain fatty acids. But higher alcohol intake and drinking spirits were associated with higher inflammation-promoting species.

“Long-term diets enriched in legumes, vegetables, fruits and nuts; a higher intake of plant over animal foods with a preference for low-fat fermented dairy and fish; while avoiding strong alcoholic drinks, processed high-fat meat and soft drinks, have a potential to prevent intestinal inflammatory processes via the gut microbiome,” the study conclusion says.

Too much animal protein problematic

Healthy Food Guide recommends eating no more than 125g-150g (raw weight) portions of lean red meat 3-4 times a week to enjoy the benefits of protein, iron, zinc and B vitamins, without increasing your risk of bowel cancer.

The study was observational, so can’t establish cause and effect, added to which it’s not clear how long it takes for gut bacteria to respond to dietary changes, the researchers say.

But they write: “Despite these limitations, we were able to derive dietary patterns that consistently correlate with groups of bacteria and functions known to infer mucosal protection and anti-inflammatory effects.”

How to eat a gut-friendly diet

The dietary pattern the research outlines as being associated with a healthier and less inflammatory gut microbiome can be achieved easily by using Healthy Food Guide recipes.

These are designed to be high in vegetables, legumes and whole grains, moderate amounts of low-fat dairy and include healthy fats, fish and small amounts of red meat, if that’s what you enjoy.

For more on how to achieve a Med-style diet you might be interested in Explore the Mediterranean.

Or, for more on gut health or inflammation, you might like Build better immunity: The secret weapon of a healthy gut or Natural ways to reduce inflammation. 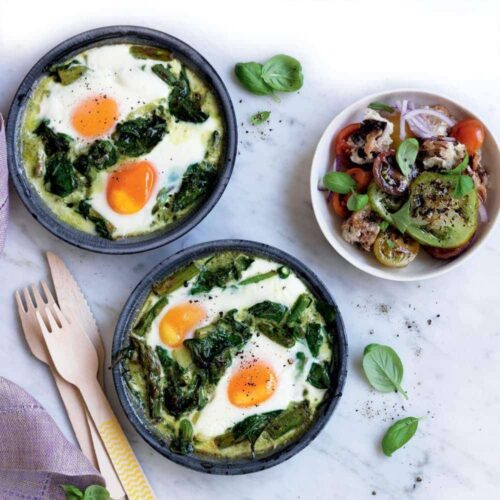 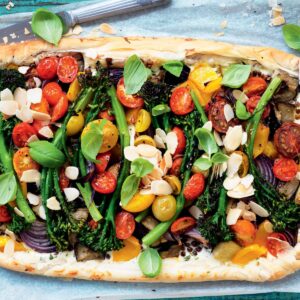 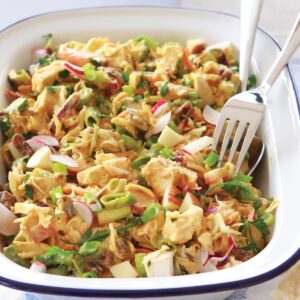