A third of first-year uni students face depression and anxiety 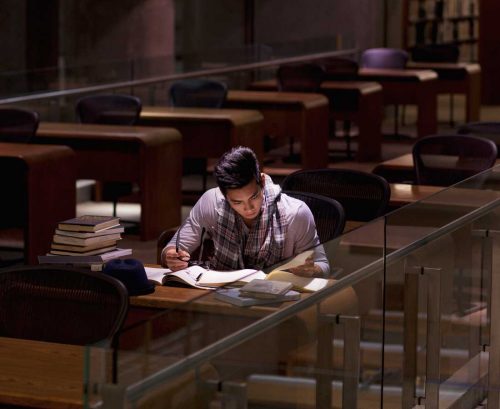 As many as one in three first-year university students have or will develop moderate to severe anxiety and/or depression, according to new research.

Additionally, an increase in drug use among students without mental illness was found to be a risk factor for developing symptoms.

But, the UK and Canadian researchers say, ‘university connectedness’ via socialising and getting involved in student clubs, societies, and sports may lower odds of developing significant symptoms and boost the recovery, if symptoms are present.

“Moderate to severe levels of anxiety and depressive symptoms are common among students at entry to university and persist over the first year. University connectedness may mitigate the risk of persistent or emergent symptoms, whereas drug use appears to increase these risks,” they say.

“For example, on-campus therapy could focus more on developing university connectedness alongside their current practices, and campus-wide campaigns throughout the year could highlight the risks of drug use and protective effects of engaging in social and recreational pursuits, with reference to these findings. In general, universities should aim to share findings such as these, so students are able to make well-informed lifestyle decisions.”

The study was observational so can only identify a relationship between things, not causation. It was also based in one Canadian university only, so results may be different at other universities.

3 ways you can support someone with anxiety or depression

For a list of mental health services and helplines visit Where to get help. 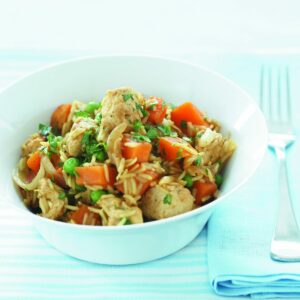 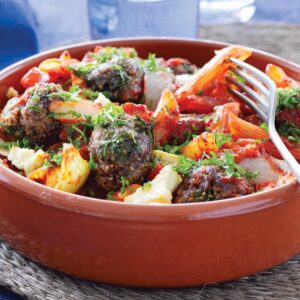 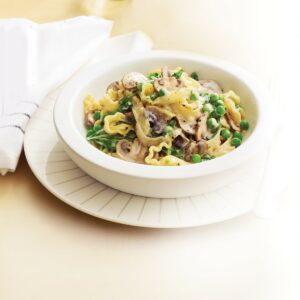