Children most at risk from climate change 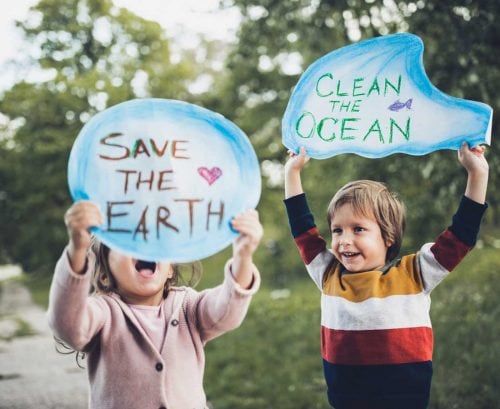 Climate change is damaging the health of the world’s children and, if carbon emissions continue at current rates, the burden will increase along with temperature rises, according to new findings from a Lancet report.

A child born today will face a world, on average, 4˚C warmer than pre-industrial temperatures, by their 71st birthday, The Lancet Countdown on Health and Climate Change says.

This rise in temperature threatens their health at every stage of their lives, through crop failures, food price rises, malnutrition, air pollution and infectious disease increases.

Children are most susceptible to the health risks of climate change, according to The Lancet Countdown executive director Nick Watts.

Major food crop yields have been decreasing since 1960 and infants often experience the worst, potentially permanent, effects of undernutrition.

“Children are particularly vulnerable to the health risks of a changing climate. Their bodies and immune systems are still developing, leaving them more susceptible to disease and environmental pollutants”, Dr Watts says in a press release.

“The damage done in early childhood is persistent and pervasive, with health consequences lasting for a lifetime.

“Without immediate action from all countries to cut greenhouse gas emissions, gains in well-being and life expectancy will be compromised, and climate change will come to define the health of an entire generation.”

Children born today will also, in adulthood, be more at risk of intensification of extreme weather events such as droughts, floods and wildfires, the report says.

Eight of the ten hottest years on record have occurred in the past decade and this rapid change is primarily driven by the burning of fossil fuels.

Who is behind the climate change report?

The Lancet Countdown on Health and Climate Change is a comprehensive yearly analysis tracking progress across 41 key indicators, analysing what action to meet Paris Agreement targets vs business as usual means for human health. The project is a collaboration between 120 experts from 35 institutions including the World Health Organization, World Bank, University College London and Tsinghua University.

“The science of climate change describes a range of possible futures, which are largely dependent on the degree of action or inaction in the face of a warming world”, the report says.

The report authors recommend action in the following areas:

Despite the grim forecast, some positive progress is underway, according to a media release from the Lancet:

On 8 November the New Zealand Parliament passed the Zero Carbon Bill, setting the framework for the country to reach zero net emissions by 2050.

The bill received cross-party support.  Act leader David Seymour was not present for the vote.

And a second climate change bill had its first reading last week.  The Climate Change Response (Emissions Trading Reform) Amendment Bill focusses on the carbon emissions trading scheme and changes how it works. Public submissions are now being called for and can be made here

How diet can help

Earlier this year the EAT-Lancet Commission report suggested a plant-based diet focusing primarily on fruits, vegetables, nuts, unsaturated plant oils, plant proteins and whole grains with modest amounts of meat and dairy as the most planet-friendly and healthy eating pattern.

Plant-based diets in all their forms are well supported by Healthy Food Guide, with all our recipes fitting these criteria. 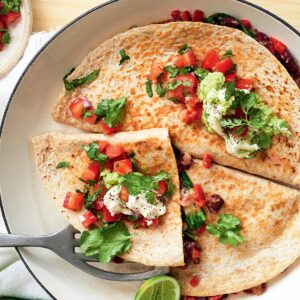 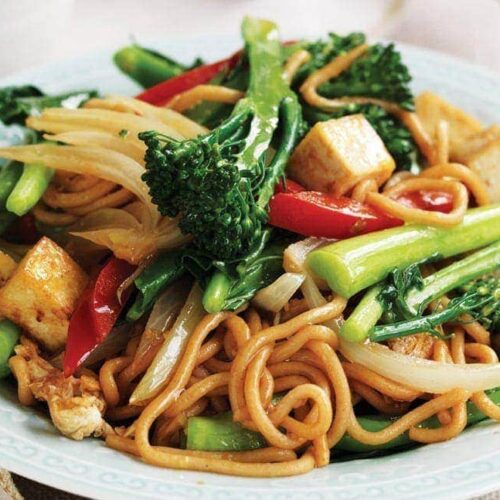 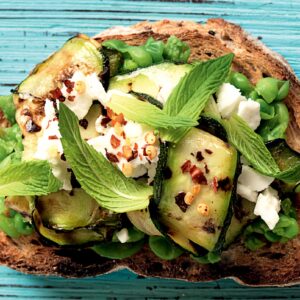