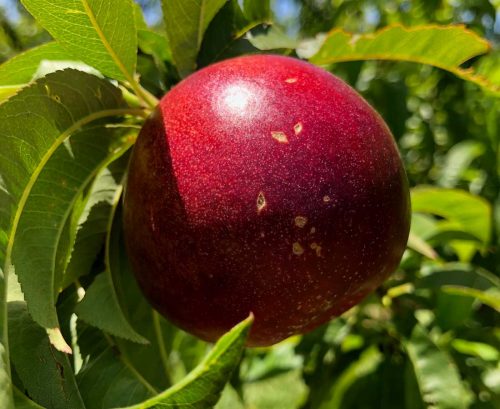 It’s hard to deny the weather has been getting more extreme in recent years, and one of the consequences of strange weather is food crops being spoiled.

This is a huge concern for our local orchardists and other growers because an untimely windstorm, heavy rain, drought or hail can mean the difference between a bumper crop and the hard work and energy of an entire season going to waste.

New Zealanders already throw away around 157,389 tonnes of food each year (most recent figures), so the last thing we want is fresh fruit and veges going to waste before we’ve even had a chance to get them into our fruit bowls and fridges.

This is why when I saw a press release about ‘Hailstone Heroes’ show up in my inbox I had to do a second take.

The Yummy Fruit Company have come up with a campaign with the tagline ‘Looks funny, still tastes Yummy’ to describe fruit that has been superficially damaged by a one-in-20-year hailstorm in the Hawke’s Bay in October.

The impact of the hailstones has caused delicious nectarines grown there to develop slightly ‘scarred’ skin. But the fruits’ flavour is unaffected.

Rather than letting this battle-scarred fruit go to waste, Hawke’s Bay growers have launched a line of ‘Hailstone heroes’ for consumers to buy, which might ‘look funny’ but ‘they’re still yummy’.

Healthy Food Guide is all for eating good food that’s also good for the planet, so make sure you keep an eye out for these hail-scarred nectarines when they’re released, and grab yourself a fruity bargain, while helping our local growers avoid waste.

Nectarines are packed with nutrients including vitamin C, vitamin A, potassium and fibre, and they are a great source of antioxidant carotenoids such as beta carotene. 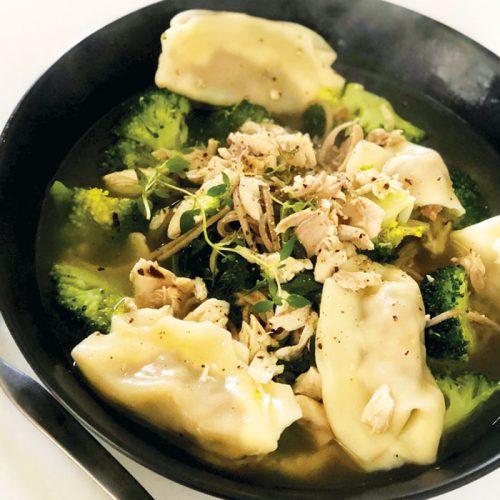 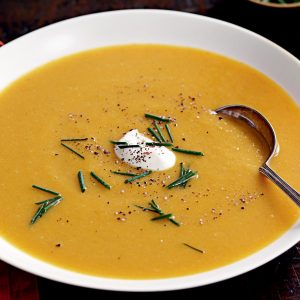 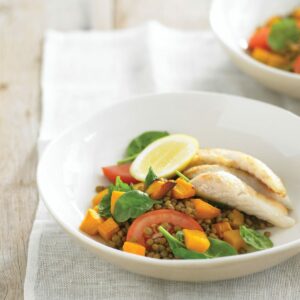