The best diet for a healthy planet 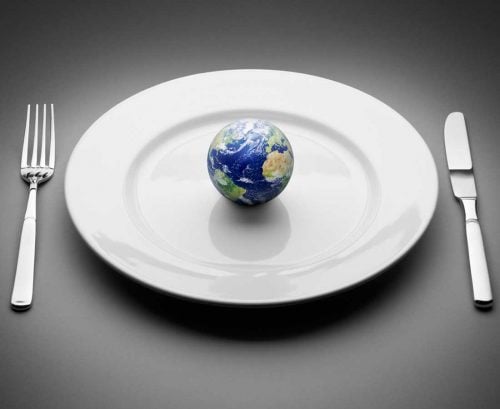 New research indicates eating a healthy diet is also better for the health of the planet.

The study, published in Proceedings of the National Academy of Sciences, found foods that improve health, such as whole grains, fruit, vegetables, nuts and olive oil, are generally produced with the lowest environmental impact.

Fish is also considered most beneficial to our health, but getting it to our plates has some negative environmental impact.  However, it’s still less of an impact than red and processed meats have, the researchers say.

The study adds to growing evidence a healthy plant-based (Mediterranean-style) diet is not only great for our health, reducing the risk of cardiovascular disease, certain cancers, type 2 diabetes and obesity, but producing the foods required for that eating pattern is more environmentally sustainable.

The fifteen food groups measured for human health impact were:

The four environmental measures for food production were:

Earlier this year the EAT-Lancet report attempted to outline a sustainable plant-based diet, although it was criticised for being too extreme, limiting red meat portions to no more than 98g per week.

The good news is following Healthy Food Guide’s tried and true healthy diet advice of eating plenty of vegetables, legumes, fruits and whole grains, enjoying healthy fats such as olive oil, nuts and avocado, and appreciating small portions of meat a few times a week, if that’s what you like, is well in keeping with both a happy body and a happy planet. 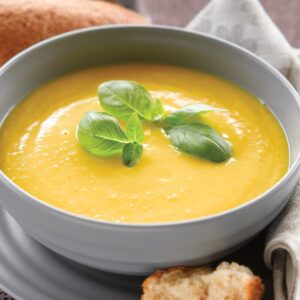 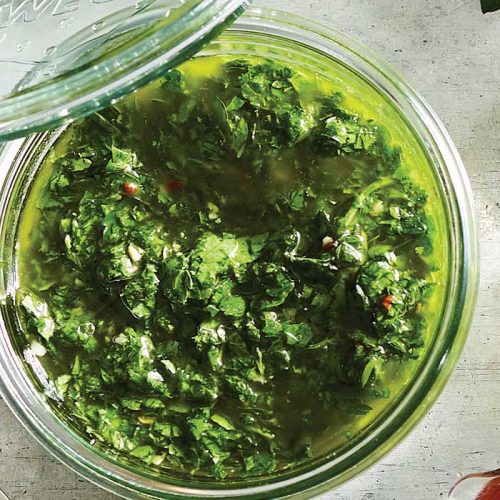 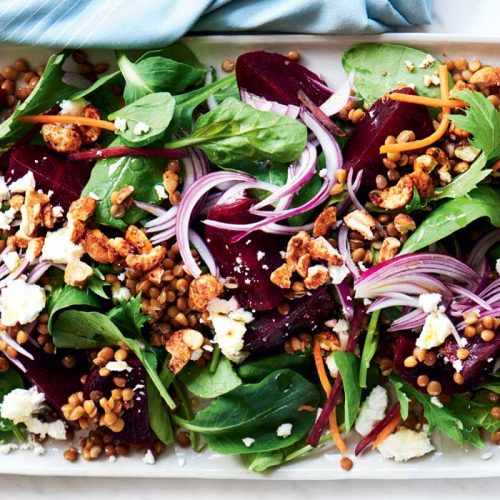