The health benefits of having a dog 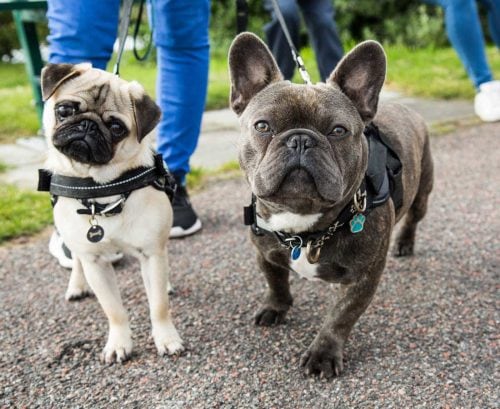 Dog owners are likely to exercise more than those without dogs according to recent UK research.

Dog owners walk more often and for longer than people without pooches, the University of Liverpool researchers found.

And, the dog walking is usually in addition to other physical activities, rather than instead of them.

The Ministry of Health also recommends doing muscle-strengthening activities on at least two days a week.

While the researchers say they don’t recommend getting a dog for the sole purpose of benefitting your health, they do point out that “evidence suggests dog ownership is associated with lower risk of death, and a lower risk of cardiovascular conditions, at least in single-person households where the participant may be more highly obligated to dog walk”.

One shortcoming of the research is the UK sample seems to have higher levels of dog walking than previous studies in other countries.  For example, 64 per cent of the UK dog owner participants reported walking their dogs at least 150 minutes per week, while only 27 per cent from a US study walked their dogs that much. 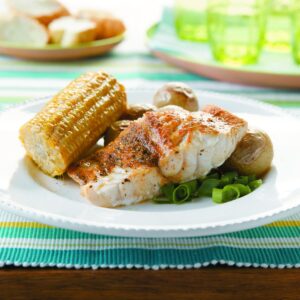 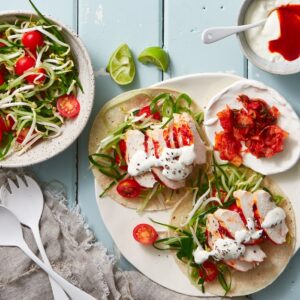 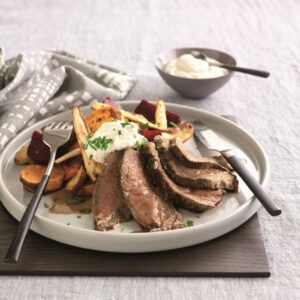