Tipping the scales on diabetes 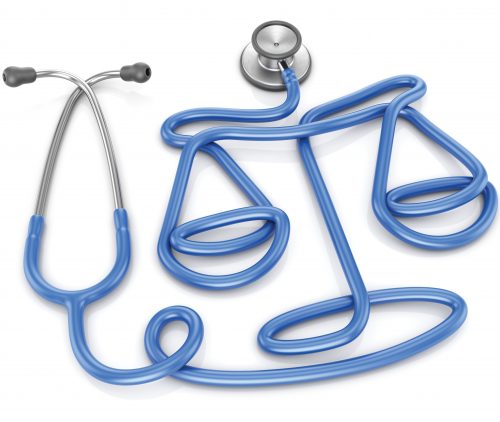 Could a strict energy-controlled diet really kick type 2 diabetes into remission? The results of a major trial funded by Diabetes UK appear to say yes. Researchers monitored 298 overweight people with type 2 diabetes over the past year. One group was put on a strict regime eating fewer than 900 calories (3765kJ) a day, while the other received standard care with no diet changes. Nine out of 10 people in the energy-controlled group who lost 15kg or more saw their diabetes go into remission and were able to stop taking medication. 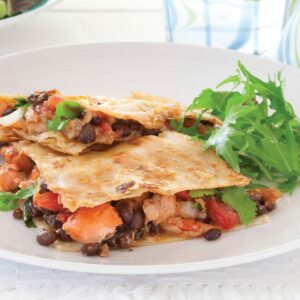 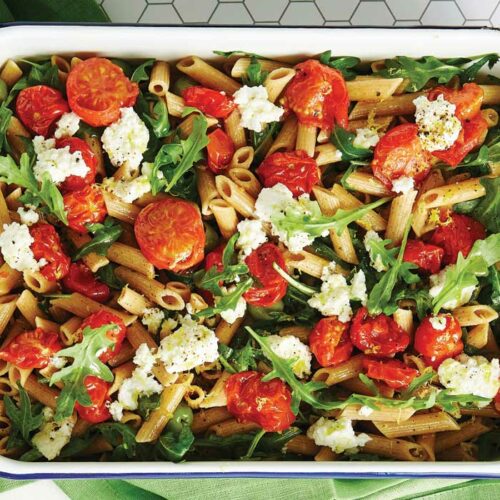 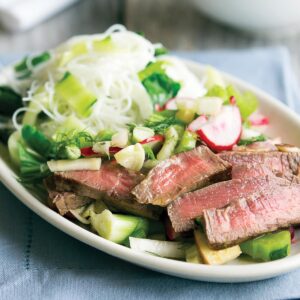