Too much salt bad for mouse brains 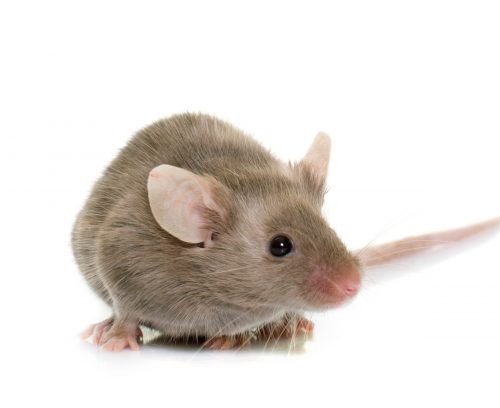 A high-salt diet can impair cognition in mice, according to a recent animal study.

Researchers from Cornell University found mice who were fed a high-salt diet had reduced blood flow to their brains caused by an increase in white blood cells in the gut which release inflammation-causing molecules. The effects of the salty diet were reversed after the mice were returned to a normal diet, researchers say.

Further investigation is needed to see if similar effects from a high-salt diet are present in humans. 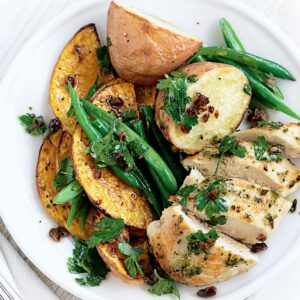 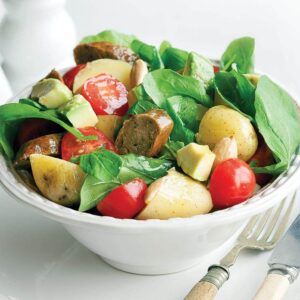 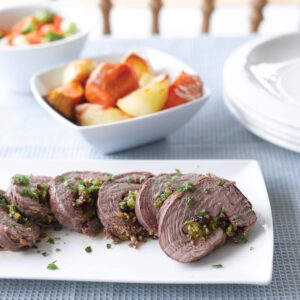