4+ ways coffee is good for you, according to science 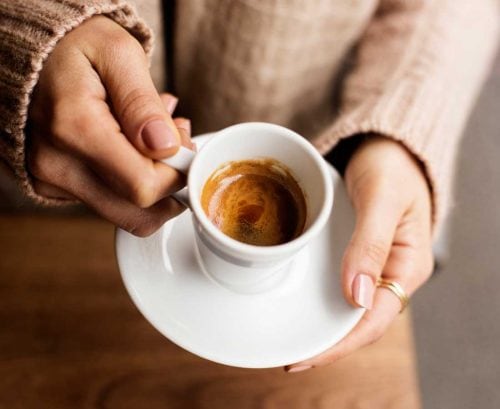 Confused about the potential side effects of caffeine in your beloved daily brew? Nutrition researcher Tim Crowe sets the record straight with four science-backed ways coffee can actually be good for you.

Maligned for causing many health ills – from stunted growth and cancer to heart disease – coffee is a good example of conflicting research resulting in mixed messages to the public: one day coffee is reported as being good for us, the next day it’s labelled harmful. Fortunately, we are now in a good position to see how the health ledger really stacks up for coffee, with the publication of a major scientific review in 2016.

The review looked at more than 1,200 individual studies of coffee and its positive or negative health effects. This included links to cancer, heart disease, type 2 diabetes, liver disease, neurological disorders and longevity. After detailed analysis, the review concluded the benefits of moderate coffee consumption clearly outweighed the risks for most conditions, with ‘moderate’ defined as three to four cups a day. This tallies up with regular coffee drinkers, who usually start their morning with a cup (or two) of the black gold and punctuate their afternoon with another cup (or two). Here are four good reasons to enjoy your moderate intake of coffee.

It seems coffee has a favourable benefit on the neurological system, with regular coffee drinkers being less likely to experience depression and conditions such as Alzheimer’s disease. Studies also indicate that drinking coffee lowers the risk of developing Parkinson’s disease by up to 60 per cent, and improves the motor skills of those who already have it.

Moderate coffee drinkers are less likely to die as a result of infections, injuries, accidents, respiratory diseases, diabetes, stroke and heart disease. Decaffeinated coffee also seems to improve longevity, which means instead of just caffeine, the combination of antioxidants and other properties found in coffee are working together to provide this benefit.

But it’s not all good news. If you’re sensitive to coffee or drink too much of it, you may increase your risk of raising your heart rate, upsetting your gastrointestinal tract or becoming anxious or too aroused to sleep. If you get overstimulated easily, you may want to avoid coffee altogether.

For women who are pregnant, a recent review found a 37 per cent higher risk of miscarriage among women who consumed more than 300mg of caffeine a day. This link between caffeine and the risk of miscarriage has been known for some time, which is why Food Standards of Australia and New Zealand recommends pregnant and breastfeeding women consume no more than 200mg of caffeine a day. That’s about two cups of coffee a day. Compare this to non-pregnant adults who can consume up to 400mg of caffeine per day without any likely harmful side effects. This advice is mirrored by similar European and United States regulatory bodies.

Coffee contains caffeine, a natural stimulant that can increase alertness. Consuming caffeine (also found in tea and chocolate) has been known to boost short-term brain function, mood, reaction times, vigilance and general cognitive function. These effects require only low doses of caffeine: about 3mg per kilo of body weight. For context, a typical espresso contains around 100mg of caffeine, so two strong cups of coffee is enough to start feeling these effects.

Coffee is also a source of important nutrients, including riboflavin, niacin, magnesium and potassium, plus various antioxidants and other plant compounds. Interestingly, one study revealed the typical American diet derived more antioxidants from coffee than from fruit and veg combined.

The overall weight of evidence points to regular coffee consumption being a healthy habit for adults, doing more good for your health than harm. That’s not a reason to start drinking coffee if you’re not partial to it, but for everyone else, keep caffeinated and carry on. 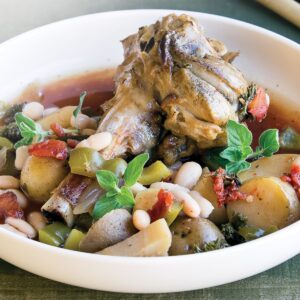 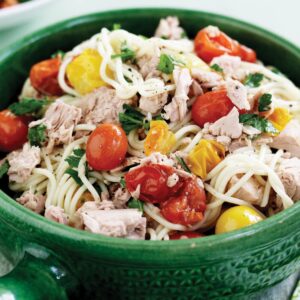 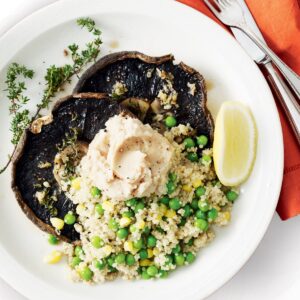