Behind the scenes… Healthy Food Guide on TV 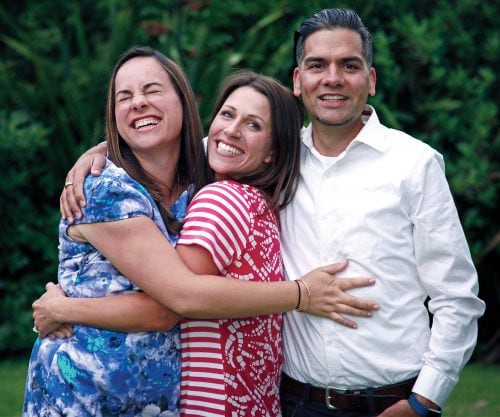 The Healthy Food Guide TV Series is now on air. If you’ve ever wondered how a television show gets made, here’s a peek at the process.

It started as an idea. Could we bring Healthy Food Guide magazine to life as a TV show? We discussed this with one of New Zealand’s top production companies, Top Shelf Productions, who said, ‘Yes! Definitely!’ and the ball started rolling in early 2016.

By June, the Healthy Food Guide team sat down with the Top Shelf team to make a plan. What were the burning questions that Kiwis wanted answers to? What questions had we been asked the most? Together we brainstormed and debated each potential topic, until we had our top 10, which would go on to become episode ‘themes’. From there, under the direction of producer Nicola Griffin, we started the process of scriptwriting, script checking and finding the best experts to explain each topic on camera. As with the magazine, we had to make sure everything was scientifically accurate and evidence based.

The most important part of the show was showing people how to improve their health through better diet and lifestyle. We wanted a real Kiwi family on the show that we could help. The search was on! We put the call out to our readers, Facebook followers, and friends and families. After quite a search, we found the Parkinson family from west Auckland. They were highly motivated to improve their health.

Dad Jonny had the most serious health issues. Diagnosed several years ago with type 2 diabetes, Jonny was not typical of most people in his situation. After he was diagnosed, he lost dramatic amounts of weight, and struggled to keep weight on. He was tired all the time, lacked energy and felt generally unwell. Mum Nicki was a typical busy mother of two, juggling work and family, and struggling with her weight and general wellness. Nicki’s brother Tamati was a typical teenage couch potato, and children Lincoln and Indiana had food intolerances. The whole family’s diet was heavy on processed food, and light on veges.

It was going to be a real challenge to help them all, as their health needs were so varied. Fortunately, we love a good challenge, so the Parkinsons were interviewed on camera and once they got the tick from our team, generously allowed a film crew to follow them for five months.

Enter our vivacious Healthy Food Guide nutritionist, Claire Turnbull. Claire’s job was to work with the family, both on and off camera, to help them turn their health around. Claire first asked the family to keep food diaries, written and visual, recording what they were eating and drinking, so she could get a sense of what and how they were eating. Then she set about working intensively with them on everything from school lunches to exercise, checking in weekly, either in person or via Skype, to see how everyone was tracking. As you’ll see on the show, it wasn’t plain sailing. As with all change, they struggled to make progress at times.

There would be no show without sponsorship, and we were lucky to have a fantastic cast of supportive sponsors on board, led by Mastercraft Kitchens and Countdown. From the cars, to the fitness equipment, to the ingredients – we could not have put on the show without them.

Next, we needed a chef to bring Healthy Food Guide’s recipes to life. We were excited to meet Sam Campbell. He’s a down-to-earth Kiwi chef with a background in cooking on superyachts overseas, as well as being a chef in some of New Zealand’s top restaurants. Sam was also really interested in healthy eating. He was the perfect person to demonstrate the Healthy Food Guide recipe philosophy on camera.

Developing the recipes for the show then sat with me, assisted by Healthy Food Guide senior nutritionist Rose Carr, as we juggled ingredients, show sponsors and show themes to get the right recipes for each show. Once we had the recipes, we tested, analysed, tweaked and tested again, to make sure everything worked, was nutritionally balanced and tasted great.

Getting the right person to front the series was vital. We needed someone with a genuine passion for health, as well as the right television experience, and Carly Flynn was perfect. Everything was now set up and ready to go.

The cameras rolled for about seven months to capture everything we needed to put the show together. That included five months of weekend-long shoots with the Parkinson family. There were also many on-location shoots, such as in the supermarket. Then there were the recipe shoots with Sam and Claire. There were 20 recipes, and many, many plates of food! It’s hard to believe it takes so many hours of footage to make a half-hour show.

Top Shelf Productions’ editors then worked their magic to make it all come together.

Healthy Food Guide is now screening on Choice TV, on Thursdays at 8.30pm.

If you’ve missed an episode, you can watch on demand at choicetv.co.nz. The show’s recipes are available here.

We’d love to hear your feedback and ideas for future episodes, so feel free to email [email protected] The show has been a lot of work by a lot of people, and we’re proud of the result. We hope you love it! 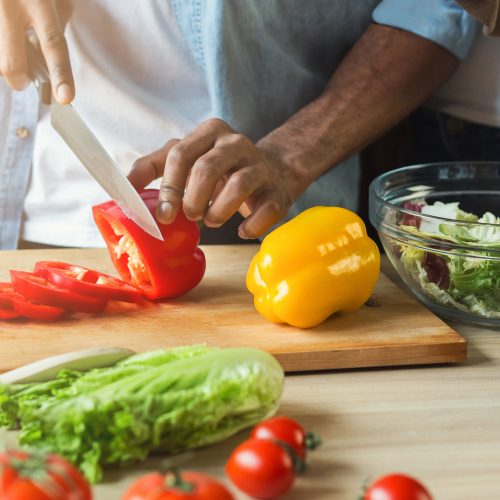 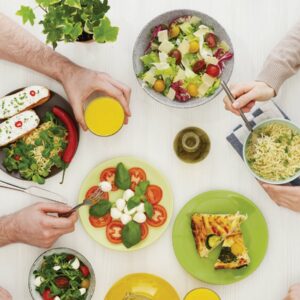 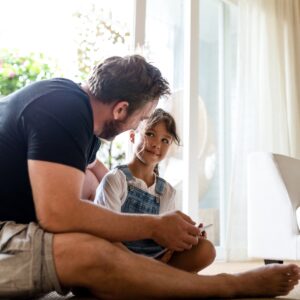 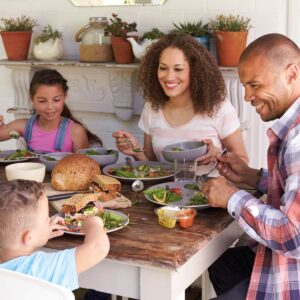 How to eat together for better health 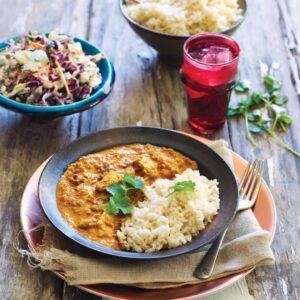 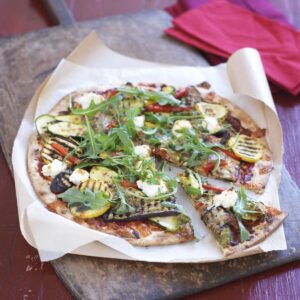 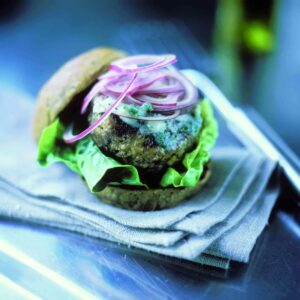