Most of us don’t need vitamin D supplements – research analysis 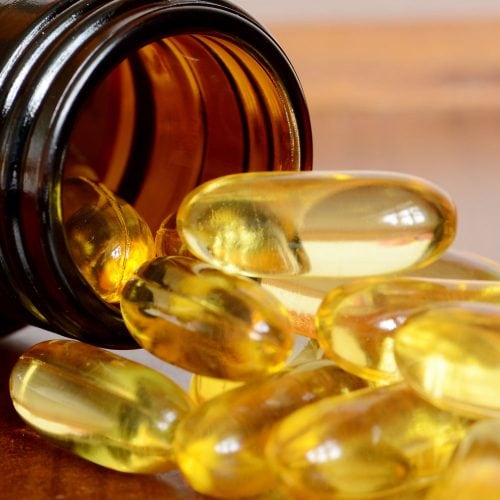 An analysis by University of Auckland researchers shows that unless you are at high-risk of low vitamin D levels, there’s no need to take a supplement.

Associate professor Mark Bolland says after analysing around 50 systemic reviews, “we conclude that current evidence does not support the use of vitamin D supplementation to prevent disease”.

Instead, Dr Bollard says we should focus on eating a healthy balanced diet with food containing vitamin D, and getting regular short bursts of sunshine.

Researchers looked at close to 200-300 clinical trials as part of the analysis and background work, which is published in the British Medical Journal.

“This is especially true if people are healthy and do outdoor activities. People at high risk of very low vitamin D levels include people who get little sunshine exposure or who actively avoid the sun, especially if they have darkly pigmented skin.

“Such people could consider discussing with their doctor whether a low dose vitamin D supplement taken each day might be helpful for them,” he says. 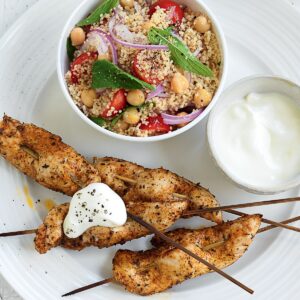 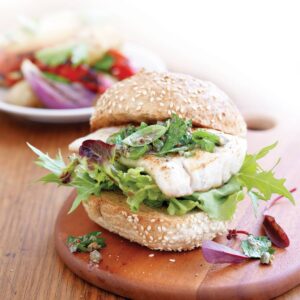 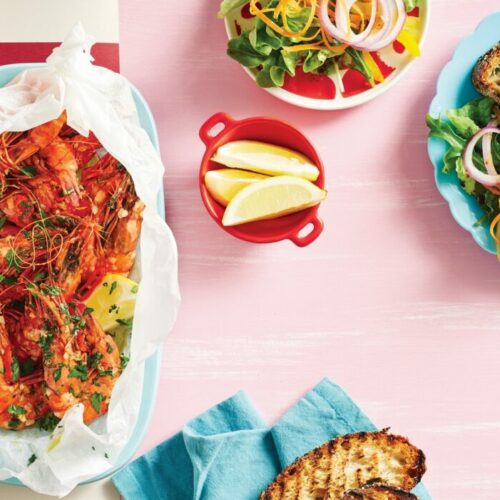 Chilli garlic prawns in a bag