Behind the science: Vitamin D 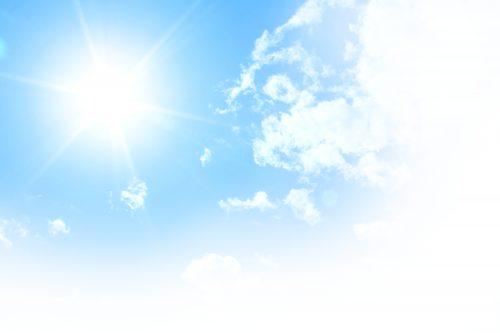 We know this vitamin is crucial to our health but just how much we need and what that means specifically for our bodies is still under investigation. HFG senior nutritionist Rose Carr reports.

Vitamin D presents a conflict for us. We need it, and while we get a little from food, around 90 per cent of our vitamin D is produced by exposure to the sun. But we all know sun exposure in New Zealand can be dangerous; our incidence of melanoma and other skin cancers is very high. The advice we’re given on sun exposure aims to balance the known risks of skin damage and skin cancer against the known risk of vitamin D deficiency. But there’s a lot still to be learned about this vitamin.

What we do know

Vitamin D helps maintain calcium and phosphate balance in our bodies and there is a very clear cause and effect relationship between adequate vitamin D levels and healthy bones and muscle function. A vitamin D deficiency can cause weak and softened bones, which can lead to rickets in children, and osteomalacia and osteoporosis in adults.

There is also consistent evidence that adequate vitamin D can help protect older people in residential care from falls, although we don’t yet know if this extends to other groups of people. The evidence for the benefit to rest home residents is so clear that ACC has a falls prevention programme where all rest-home residents are offered a prescribed vitamin D tablet. The reduction in falls is thanks to vitamin D’s role in muscle function. However, as it also enhances bone strength, vitamin D could also help to reduce fractures in these older people if they do have a fall.

There is a vast amount of research linking low levels of vitamin D with a range of diseases: from cancers, cardiovascular disease and type 2 diabetes, autoimmune diseases such as multiple sclerosis and type 1 diabetes, diseases related to innate immunity such as tuberculosis and respiratory infections, along with neurological and mental health conditions. There is more evidence for some conditions than others. However, it’s very important to remember that, as yet, no cause and effect relationships have been proven.

Scientists are cautious about inferring a causal relationship from observational studies as they have been led in the wrong direction on a number of occasions. One example is with vitamin A: there was a large body of evidence from observational studies linking high vitamin A levels with a decreased incidence of cancer. The evidence seemed compelling until randomised control trials (RCTs) found that supplementing people with vitamin A actually increased lung cancer and death rates. RCTs are the gold standard for testing causal relationships, but they tend to be costly and take a long time, so they are not undertaken lightly. RCTs tend to be done when the body of evidence is large enough to show a strong possibility that there could be a cause and effect relationship, and that it’s time to make the investment required to test that. This is what’s now being done with vitamin D.

Professor Robert Scragg of the University of Auckland led the Vitamin D Assessment (ViDA) study, an RCT with over 5100 Auckland participants aged between 50 and 84 years old. Half of the participants took a 2.5mg vitamin D tablet (equivalent to 2500mcg or 100,000IU) once a month and the other half take a placebo. Participants don’t know which tablet they’re getting. Every month every participant filled out a questionnaire about their health status.

The ViDA study primarily tested the relationship between vitamin D levels and cardiovascular disease, along with respiratory diseases and fractures. Not only do we need to know if vitamin D supplementation could lower the incidence of disease, but we also need to know if it is actually safe. A 2017 paper published about the study concluded that monthly high-dose vitamin D supplementation does not prevent CVD although the effects of daily or weekly dosing require further study.

There are several other large vitamin D RCTs currently in place around the world. One of these studies in the US is focusing on the relationship between vitamin D and colorectal cancer. In this trial the 20,000 participants are given 2000IU (50mcg) of vitamin D (or a placebo) each day.

Vitamin D status is measured by the level of 25-hydroxyvitamin D (25(OH)D) in the blood and our vitamin D levels will vary with the season due to sunlight exposure. The Ministry of Health recommends we have an annual mean level of 50nmol/L of 25(OH)D or more.

While researchers suspect levels between 50-100nmol/L may be optimal for health (with higher levels associated with adverse effects) there’s no consensus around this. Hopefully analysis of the RCTs will provide more evidence for an optimal level in future.

How much do we need?

Vitamin D in food is measured in micrograms (mcg) but for supplements the International Unit (IU) is used:

An adequate intake from food is between five to 15mcg (200-600IU) for younger to older adults respectively. However, this assumes we get most of our vitamin D from sun exposure. When it comes to supplements, we don’t yet know what an ideal level is, nor do we know what a safe upper level is. 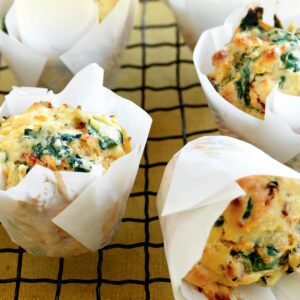 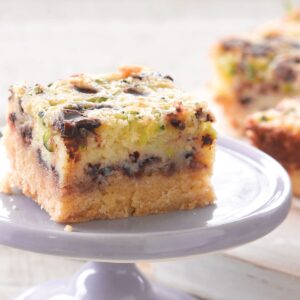 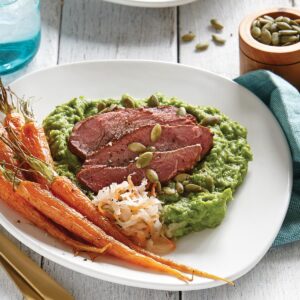