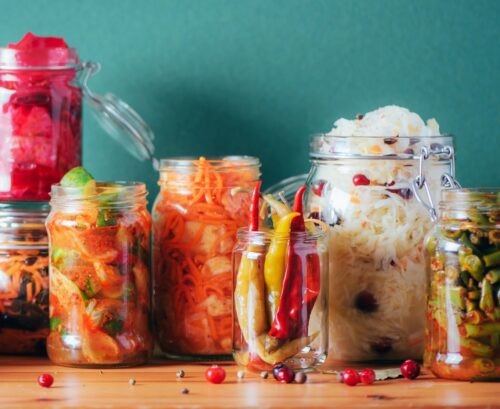 When it comes to dealing with stress, we’re often told the best things we can do are exercise, make time for our favourite activities or try meditation or mindfulness.

But the kinds of foods we eat may also be an effective way of dealing with stress, according to research published by me and other members of APC Microbiome Ireland. Our latest study has shown that eating more fermented foods and fibre daily for just four weeks had a significant effect on lowering perceived stress levels.

Over the last decade, a growing body of research has shown that diet can have a huge impact on our mental health. In fact, a healthy diet may even reduce the risk of many common mental illnesses.

The mechanisms underpinning the effect of diet on mental health are still not fully understood. But one explanation for this link could be via the relationship between our brain and our microbiome (the trillions of bacteria that live in our gut). Known as the gut-brain axis, this allows the brain and gut to be in constant communication with each other, allowing essential body functions such as digestion and appetite to happen. It also means that the emotional and cognitive centres in our brain are closely connected to our gut.

While previous research has shown stress and behaviour are also linked to our microbiome, it has been unclear until now whether changing diet (and therefore our microbiome) could have a distinct effect on stress levels.

This is what our study set out to do. To test this, we recruited 45 healthy people with relatively low-fibre diets, aged 18–59 years. More than half were women. The participants were split into two groups and randomly assigned a diet to follow for the four-week duration of the study.

Around half were assigned a diet designed by nutritionist Dr Kirsten Berding, which would increase the amount of prebiotic and fermented foods they ate. This is known as a “psychobiotic” diet, as it included foods that have been linked to better mental health.

This group was given a one-on-one education session with a dietitian at both the start and halfway through the study. They were told they should aim to include 6-8 servings daily of fruits and vegetables high in prebiotic fibres (such as onions, leeks, cabbage, apples, bananas and oats), 5-8 servings of grains per day, and 3-4 servings of legumes per week. They were also told to include 2-3 servings of fermented foods daily (such as sauerkraut, kefir and kombucha). Participants on the control diet only received general dietary advice, based on the healthy eating food pyramid.

Interestingly, the quality of sleep improved in both groups – though those on the psychobiotic diet reported greater improvements in sleep. Other studies have also shown that gut microbes are implicated in sleep processes, which may explain this link.

The psychobiotic diet only caused subtle changes in the composition and function of microbes in the gut. However, we observed significant changes in the level of certain key chemicals produced by these gut microbes. Some of these chemicals have been linked to mental health, which could potentially explain why participants on the diet reported feeling less stressed.

Our results suggest specific diets can be used to reduce perceived stress levels. This kind of diet may also help to protect mental health in the long run as it targets the microbes in the gut.

While these results are encouraging, our study is not without its limitations. First, the sample size is small due to the pandemic restricting recruitment. Second, the short duration of the study could have limited the changes we observed – and it’s unclear how long they would last. As such, long-term studies will be needed.

Third, while participants recorded their daily diet, this form of measurement can be susceptible to error and bias, especially when estimating food intake. And while we did our best to ensure participants didn’t know what group they’d been assigned to, they may have been able to guess based on the nutrition advice they were given. This may have affected the responses they gave at the end of the study. Finally, our study only looked at people who were already healthy. This means we don’t understand what effect this diet could have on someone who may not be as healthy.

Still, our study offers exciting evidence that an effective way to reduce stress may be through diet. It will be interesting to know if these results can also be replicated in people suffering from stress-related disorders, such as anxiety and depression. It also adds further evidence to a field of research showing evidence of an association between diet, our microbiome and our mental health.

So the next time you’re feeling particularly stressed, perhaps you’ll want to think more carefully about what you plan on eating for lunch or dinner. Including more fibre and fermented foods for a few weeks may just help you feel a little less stressed out. 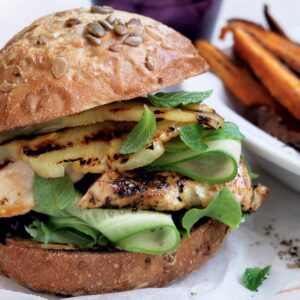 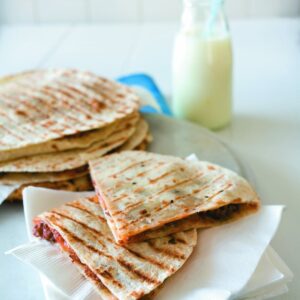 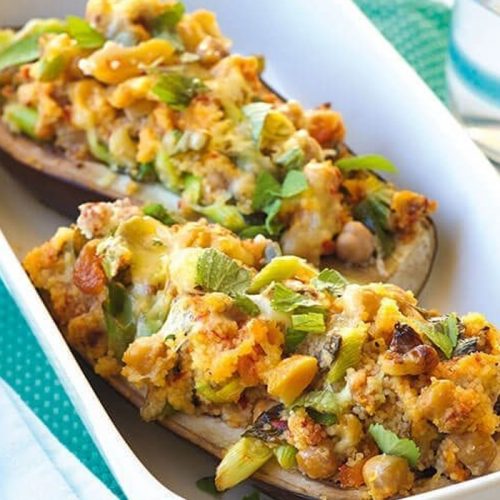