Healthy reasons for getting hitched 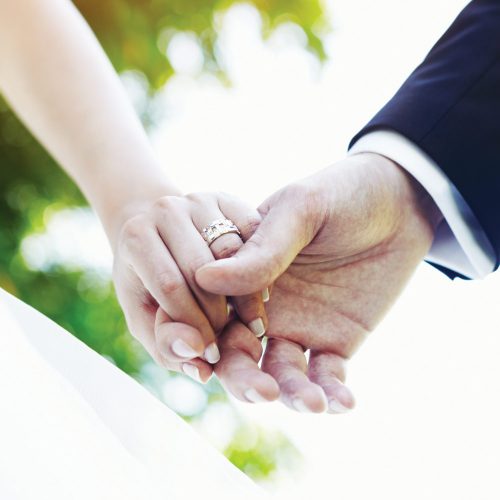 There are plenty of benefits that come with getting married, but did you know the partnership is also good for your health?

Good health might not be the main motivation behind most couples’ marriage plans but tying the knot can benefit your health, especially if you’re a man.

Getting hitched is about more than just suits, frocks and confetti. There is increasing evidence marriage helps keep us alive.

As same sex marriages in New Zealand are fairly new, there isn’t an evidence base big enough to include those unions in this feature.  But we’ll be sure to update you in the future when more studies include these marriages.

A study from Warwick University found married men were 6.1 per cent less likely to die over a seven-year period than their single friends. A trip up the aisle was also (to a lesser extent) good for women, reducing the risk of premature death by 2.9 per cent.

There are many positive health benefits to being married but there are some drawbacks, especially for our waistlines. Healthy Food Guide looks at the latest research to review the health pitfalls and positives of getting married.

However irritated we may get with a live-in partner, research using figures from the World Health Organization suggests married people are less likely to suffer anxiety and depression. Men get the biggest boost, while women are as happy when they cohabit, according to a new study published in the Journal of Family Psychology. Other research shows the well-being effects of marriage are about twice as high if your spouse is also your best friend.

Single women may be the true winners in the happiness stakes in the end, though. In a study from the University of Padua in Italy, wives were found to suffer less stress after their husbands died, while the opposite was true for men.

Matters of the heart

When it comes to our heart health, those who tie the knot tend to fare better.

One study found that both married men and women were up to 12 per cent less likely to suffer from cardiovascular diseases, such as heart attacks and stroke, than single, divorced or widowed people. This effect was strongest in people under the age of 50.

Married couples also do better than single or divorced people after heart surgery, according to researchers from the University of Michigan. Those who were divorced, separated or widowed were 40 per cent more likely to die or develop a disability two years after the operation.

Even more dramatically, a Finnish study found that the risk of death after a heart attack was 51 per cent higher in men who had never been married and 43 per cent higher in unmarried women. The researchers suggested the simple matter of having someone with you when you have a heart attack means you get to hospital faster, which increases your chance of healthy survival.

New research from the Cancer Prevention Institute of California found that single men with cancer were 24 per cent more likely to die than married male patients, while the death rate for single female patients was 17 per cent higher than for their married counterparts.

Lead researcher Scarlett Gomez suggests as well as benefiting from practical support, such as having someone to drive them to hospital appointments and reminding them to take medicine, cancer patients also need emotional support, which reduces stress. “Cancer can be a very scary thing, and it’s good to have someone by your side,” Dr Gomez says.

Why falling out is bad for you

It should come as no surprise that the quality of a relationship can have a bearing on your health and how you deal with any health problems. Studies have found that unsupportive marriages lead to higher blood pressure, and a study at the University of Utah found people who had angry arguments with their partner were as likely to develop heart problems as those who smoked or had high cholesterol. Arguing is even linked to slower wound healing, because stress weakens the immune system.

Conversely, having support from a spouse has an impact on how we cope with health problems. Research from the University of Virginia found women in a stressful situation who held their husband’s hand felt immediately calmer – an effect so profound it could be seen on brain scans. For women in the happiest marriages, the changes in the pain centres of their brains rivalled the effect of strong painkillers.

But nagging can be good

What’s more of a surprise, perhaps, is that married men seem to thrive even if the relationship is unhappy. Researchers believe this has a lot to do with the power of nagging. Wives are usually more likely to remind husbands to quit smoking, to eat healthily, to stop having chocolate and to take medicine, explains Michigan State University professor Hui Liu.

This marital tension may be good for the husband’s health in other ways, too. “For men, an increase in negative marital quality has been shown to lower the risk of developing diabetes,” professor Hui Liu says.

“Women, on the other hand, may be more sensitive than men to the quality of a relationship,” she says. “For them, a good marriage was related to a lower risk of being diabetic.”

One pitfall of a happy marriage that some of us could do without is unwanted weight gain. A University of North Carolina study found young women gained around 10kg in the first five years of marriage while men gained around 13kg.

Another study, published in the journal Health Psychology, found the happier a couple were, the more weight they gained. For every unit rise in satisfaction, men and women gained an average of one-tenth of a BMI unit every six months. Interestingly, unmarried couples living together didn’t experience the same weight gain.

Why? Researchers suggest people tend to pay less attention to their weight in a committed relationship because they feel confident they’ll never have to impress a potential partner again. They may also hunker down in front of the TV with a big meal every evening. There’s evidence that married couples do less exercise than singles, too.

Southern Methodist University psychology professor Andrea Meltzer, who studied the weight gain of 169 newlyweds, says the people most likely to stay svelte are those who are ‘considering going back into the mating market’.

Her tip? Rather than thinking about your body in terms of looks, consider how healthy you are. If you love eating together, use the opportunity to cook healthy meals and take up an activity you can do together, such as walking or tennis.

A US study of middle-aged couples found that when a wife met the recommended 150-minute target of moderate intensity exercise a week, her husband was 70 per cent more likely to achieve it, too.

While it’s not for everyone, a good marriage is worth investing in if you want to maximise your health (and happiness).

Keeping your marriage in good shape could be as important as working out in the gym according University of Missouri professor Christine Proulx.  Professor Proulx has studied the health of married couples for more than 20 years. “We often think about the ageing process as something we can treat medically with a pill or more exercise,” she says, “but it’s clear that working on your marriage may also benefit your health.”

Your portion sizes start creeping up to match your spouse’s

Strategy: If your spouse is a 1.9m (6’ 3”) farmer and you’re a 1.6m (5’3”) lawyer you don’t need to pile both your dinner plates up evenly. Using your hands as a guide to portion size can really help. The palm of your hand, excluding fingers and the thickness of your hand, should equal the portion of meat on your dinner plate; a clenched fist should equal the amount of carbohydrate and two cupped hands should be the amount of vegetables/salad you serve.

Strategy: Throw down the challenge to your Masterchef to cook healthy meals and experiment with spice and texture for flavour and interest.  Even better, join in and make dinner preparation a bonding time.

Your leisure time is all about food and booze. Friday night drinks, movies and snacks, TV and chips… you get the picture.

Strategy: Spend your leisure time being more active. A bush walk, going for a swim or joining a dance class will inject some fun and healthy exercise into your lives together.

Don’t lose heart if you’re footloose and fancy free. There are potentially heart-healthy benefits to being single, such as the increased likelihood that you will exercise and stay slim. Your heart health can be boosted further by eating healthy food and surrounding yourself with close friends and family.

In any case, whether we’re single, with a partner or married, the New Zealand Heart Foundation suggests we should all be aware of the symptoms of a heart attack, such as chest pain, pain in the arms, neck, jaw, back or stomach, fatigue, sweating, light-headedness, shortness of breath and nausea or vomiting – and we shouldn’t hesitate to call 111 immediately.

Being happy – at any age – doesn’t depend on whether or not you’re married, says psychologist Phillippa Perry, author of How to Stay Sane. “Close, nurturing friendships, where you fully let down your ‘social mask’ and can be yourself are what’s essential. We all need someone who not only listens but reads between the lines and perhaps even gently challenges us.”

“Single people can make things easier by maintaining social networks, which means they’ll be able to rely on friends and family members for help,” says Dr Gomez. Joining a reading group, walking club or any other group activity is a good investment for the future. 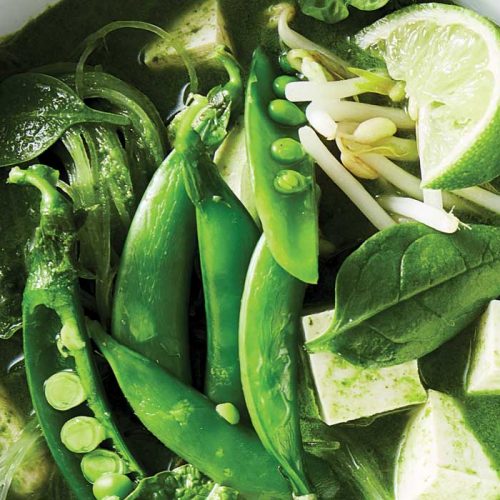 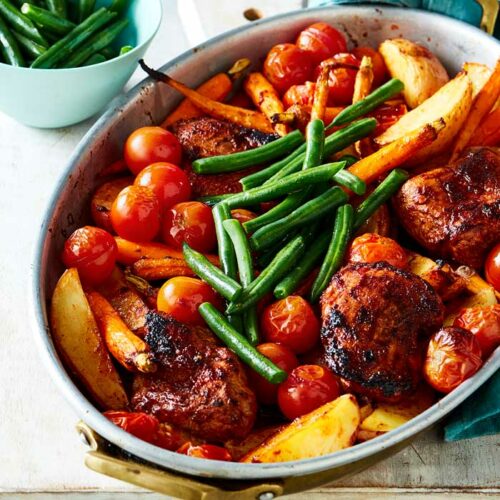