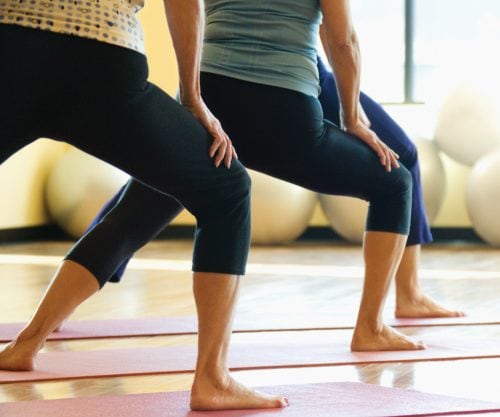 One in four New Zealanders has pre-diabetes — but most don’t know it. Happily, this condition is often reversible. Here’s what you need to know to reduce your risk.

Many people are totally unaware they’ve developed pre-diabetes, a condition that raises the risk of cardiovascular disease, which can lead to a heart attack or stroke. Even more troubling is if these people don’t seek treatment, they’re likely to develop type 2 diabetes in five to 10 years. It’s essential to take steps to reduce your pre-diabetes risk because this condition is reversible, although diabetes is not.

Like diabetes, pre-diabetes occurs when the body’s response to insulin is impaired, a condition called insulin resistance. Levels of blood glucose are higher than normal in pre-diabetes which indicates the body is failing to properly process glucose into energy. Despite this fault, these readings aren’t yet high enough for a diagnosis of type 2 diabetes.

Approximately 1.15 million New Zealanders are already walking around with pre-diabetes. In addition, more than 300,000 New Zealanders are thought to be living with diabetes. Experts anticipate many more of us will be suffering from fully developed diabetes within the next five years.

How do I know if I have it?

Here’s the problem: pre-diabetes doesn’t usually display obvious symptoms, making it difficult for people to realise they already have it. Still, several warning signs can indicate whether it’s time to have a blood test for this precursor to full-blown diabetes.

The risk factors for pre-diabetes are the same as those for type 2 diabetes. Assess your risk of pre-diabetes with the following checklist.

If you agree with one or more of the following statements, you have a higher risk of developing pre-diabetes. If so, it’s important to discuss your concerns with your doctor.

The oral glucose-tolerance test (OGTT) involves you providing a blood sample before sipping a sweet drink containing 75g of glucose, then providing a second sample two hours later. The test results reveal whether you have normal glucose tolerance, pre-diabetes or diabetes.

If you receive a diagnosis of pre-diabetes, it’s advisable to repeat this test every one- to two years to check the condition hasn’t developed into diabetes.

Can I reduce my pre-diabetes risk?

You can’t change your genes but there is some good news: if a blood test discloses that you do have pre-diabetes, adjusting your lifestyle can go a long way towards preventing or delaying the onset of type 2 diabetes.

In 2011, two significant studies from the US and Finland showed that people with pre-diabetes who make healthy lifestyle changes can lower their diabetes risk by an impressive 58 per cent. What’s more, the US study showed that lifestyle changes were twice as effective as medication. Just as importantly, if you don’t have the condition but are at risk, the same lifestyle tweaks are likely to reduce your risk of developing pre-diabetes in the first place.

Regular physical activity can significantly slash your diabetes risk. When a research team at the Harvard School of Public Health conducted a meta-analysis of 10 studies, they found that people who regularly exercised at a moderate intensity had a 31 per cent reduction in their risk of type 2 diabetes, compared with those who were sedentary. And people who walked briskly for at least two-and-a-half hours every week had a 30 per cent lower chance of developing diabetes than those who hardly walked at all. Interestingly, these findings were not only similar for both men and women, but also independent of subjects’ weight.

Finding ways to get off the couch and out of your chair can also help. Australian studies link watching TV and being sedentary with an increased risk of high blood glucose levels. However, two recent studies have found that interrupting prolonged periods of sitting (even for a minute or two every 20 to 30 minutes) can improve insulin sensitivity and glucose tolerance. This goes to show that although too much sitting is bad for our health, making small changes can make a big difference!

Carrying excess weight, particularly around the middle, can see your diabetes risk skyrocket. Women who have a waist measurement of more than 80cm and men whose middles measure more than 94cm are at a much higher risk. The good news? Losing just five to 10 per cent of your weight with the help of healthy lifestyle changes can cut your risk of developing diabetes by up to 60 per cent.

We all know smoking can heighten the risks of heart disease and cancer. But most people don’t realise that smoking can also elevate your diabetes risk. Studies show smokers are more insulin-resistant and have a higher risk of developing type 2 diabetes. A study that compared more than 4000 male smokers with men who had never smoked showed that those who were puffing up to 20 cigarettes a day had doubled their diabetes risk, and that those who lit up 20 cigarettes or more a day had 2.4 times the risk.

Get a good night’s sleep

Several studies show that insufficient sleep worsens insulin-resistance and that both sleep quantity and quality affect diabetes risk. In 2010, a meta-analysis of 10 separate studies established that sleeping for fewer than five to six hours a night raises the risk of diabetes by 28 per cent. Surprisingly, the same analysis also showed that sleeping for more than eight to nine hours a night ramps up the risk by almost 50 per cent. Researchers concluded that difficulties in getting to sleep and difficulties in maintaining sleep resulted in a 57 per cent and 84 per cent rise in diabetes risk, respectively.

Change the way you eat

Eating a balanced diet plays an important role in reducing your risk, as do the types of food you’re eating. Fight weight gain by eating a diet that’s low in kilojoules and total fat, specifically saturated fat. Matching the amount of food you eat with the amount of energy you expend is key to maintaining a healthy weight.

Recent findings show you can reduce your diabetes risk by up to 52 per cent if you eat a diet high in vegetables, oily fish (such as tuna and salmon), grains, nuts and olive oil, and low in red meat, dairy foods and sugary cakes and sweets.

Avoid processed meats, such as bacon, salami and sausages, which are high in salt and saturated fat. Experts link these kinds of foods with a higher diabetes risk. Excessive red meat intake is also linked to higher risk.

Base your meals around leafy greens and vegetables

Ensure these make up at least half of your plate. Vary the colours of your vegetables to gain all of their different health benefits.

Eat 25g of nuts every day. Large studies show that women who eat roughly this amount of nuts five or more times a week enjoy a 27 per cent lower risk of diabetes, compared with women who rarely eat nuts. 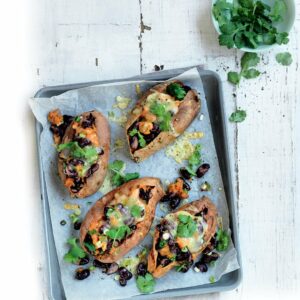 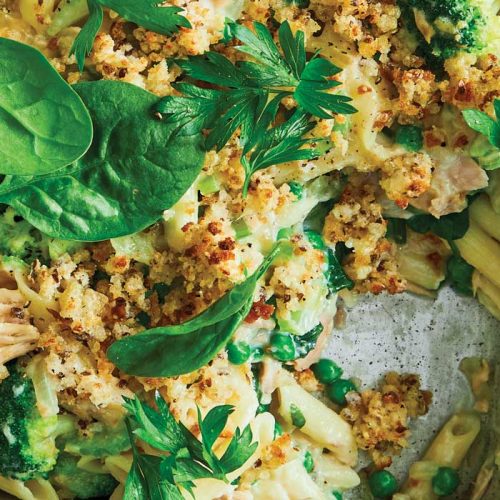 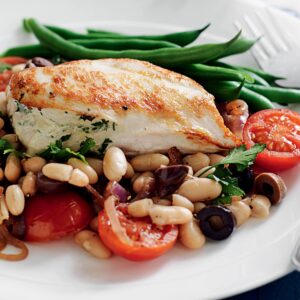