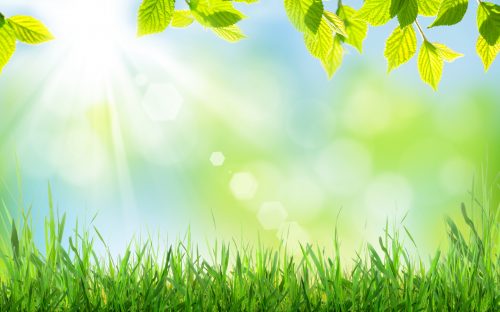 Over-exposure to the sun has the potential to kill us, but too little is not ideal either. We investigate current research into what the optimal balance should be for New Zealanders.

The sun safety 'slip, slop, slap and wrap' message seems to be working. For people under 40, our world-beating rates of melanoma appear to be levelling off as we've become more aware that over-exposure to ultraviolet radiation (UVR) can cause skin cancer. Over 300 New Zealanders die from skin cancer every year, most of those from melanoma. The main cause of melanoma is thought to be sporadic sunburn, especially for children and young adults, but skin cancer usually doesn't appear until many years after the damage is done.

Vitamin D is a hormone produced in our skin after exposure to the UVB range in the UVR spectrum. Vitamin D plays a well-known role in bone health and perhaps less well-known is its importance for muscle strength. While studies also show lower vitamin D levels are associated with risk for colon cancer, high blood pressure, type 2 diabetes, periodontal disease and lung function, the jury is still out as to whether or not higher vitamin D levels would help protect us from these diseases. The question researchers are now trying to answer is whether low vitamin D levels cause an increase in risk of some or all of these diseases, or whether low vitamin D levels are simply a consequence of poor health.

A number of factors influence our ability to produce vitamin D. As we age, our skin thins and we produce less vitamin D in response to sun exposure. Melanin, the pigment in our skin, absorbs UVB radiation and reduces vitamin D production so the darker our skin, the less vitamin D we get from sun exposure. Our production of vitamin D also depends on the amount of UVR. Where we live (latitude), the time of day and the season all influence the amount of UVR. It has also been shown that in people of the same age and skin colour, and with similar sun exposure, there is still wide variation in vitamin D levels.

Our vitamin D status is measured by blood levels of a compound known as 2.5(OH)D. Optimal levels are thought to be around 75-80nmol/L or more. When measured as part of the adult and children's nutrition surveys, nearly half the population had less than 50nmol/L. Levels for both Maori and Pacific adults and children were found to be even lower. There is, however, strong seasonal variation in our levels which this data does not show. Another study also found a high rate of vitamin D insufficiency in people from Invercargill and Dunedin. This study showed blood levels of 25(OH)D were higher in the late summer (mean 79nmol/L) compared to early spring (mean 51nmol/L).

There are very few food sources of vitamin D, so they currently contribute little to our daily intake. Food sources include fatty fish, fortified milk and eggs.

There is discussion in the scientific community that to increase our levels of vitamin D we either need a greater availability of fortified foods or to use supplements. Despite concerns about low vitamin D levels here and overseas, the risk of skin cancer from increased sun exposure is very well established and there is continued support for the sun safety messages.

Currently a supplement of 10mcg a day is advised for people with little sun exposure. There is considerable research, particularly among older populations, on supplements at a higher level, but no recommendations can yet be made. While the body will never over-produce vitamin D itself, when consumed in food or supplements, the upper level to avoid toxicity is considered to be 80 micrograms per day for adults.

A greater amount of research is available on institutionalised older people with little sun exposure who are at most risk of osteoporosis and fracture. A number of studies have found vitamin D supplementation at levels between 10-20mcg (400-800IU) per day reduced the risk of fracture in this older population, not only due to greater bone density but also from improved muscle strength and balance.

How to minimise your skin cancer risk and still get vitamin D from sun exposure: 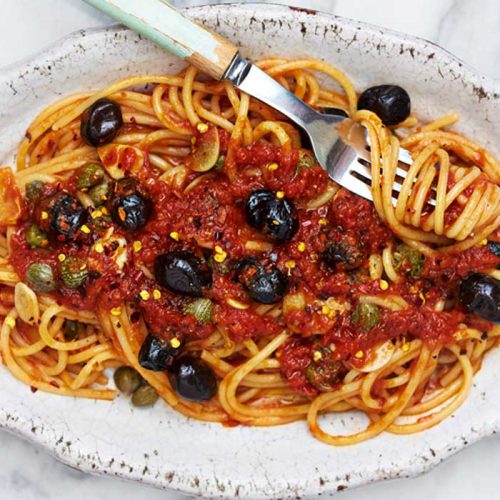 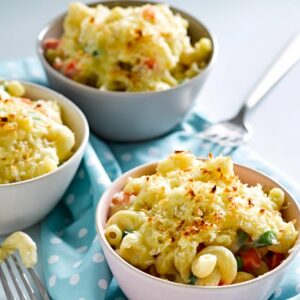 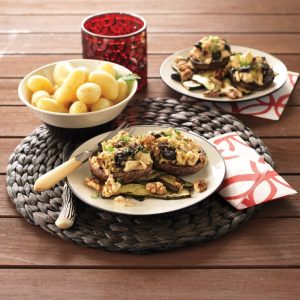