The effect seasonal colds and flu may have on coronavirus 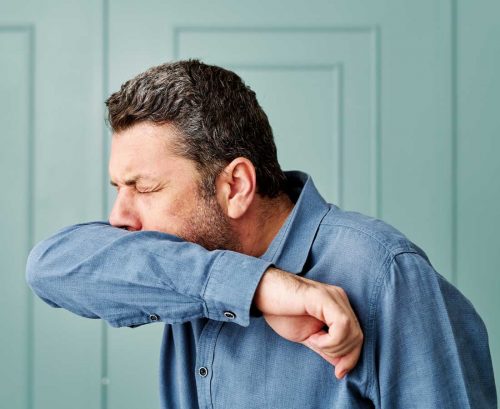 SARS-CoV-2, the virus that causes COVID-19, is here to stay for this season. What happens next, though, is unclear. One possibility is a major second wave in the autumn or winter. This scenario would reflect the behaviour of the 2009 H1N1 “swine flu” pandemic and its deadlier predecessor in 1918, the so-called Spanish flu.

If SARS-CoV-2 resurges in the winter, it will be one in a crowded field of wintertime respiratory viruses, including influenza, rhinovirus, respiratory syncytial virus (RSV), and four other coronavirus strains that normally cause common cold-like symptoms.

What effect might these other viruses have on the spread of SARS-CoV-2? Will they coexist harmoniously, or could they push SARS-CoV-2 out of circulation? We can’t yet be certain, but we can look to the historical interactions between these and other well-known viruses to outline the possibilities.

Near the end of the 18th century, the English physician Edward Jenner observed that milkmaids rarely fell victim to the deadly and debilitating smallpox. He correctly guessed that exposure to cowpox – a related virus that causes much milder illness – protected them.

Jenner’s breakthrough is normally associated with the invention of the first vaccine, but his discovery illustrated an even more fundamental concept: pathogens exist in relation to one another, and sometimes they can inhibit one another’s ability to spread.

The cross protection that cowpox offers against smallpox is a result of the two virus’s structural similarity. When a person becomes infected with cowpox, the immune system mounts a fast, broad-spectrum response followed by a slower, more targeted response that is tailored to the virus.

After clearing the infection, the body keeps a biological template of the virus’s shape so that it can quickly recognise and respond to any future exposures. The structure of smallpox is so similar to the structure of cowpox that the body is able to fight off a smallpox infection, even if it has only been exposed previously to its milder cousin.

Cross protection explains the effectiveness of flu vaccines. Each year, scientists guess which influenza strains will be the most common in the coming season. The guess is invariably “wrong”, but the vaccine is close enough to prevent many infections.

Cross protection also explains why elderly people fared unexpectedly well during the 2009 flu pandemic: H1N1 flu strains also circulated during the first half of the 20th century, and anyone who was exposed to them retained the biological memory for decades.

Cross protection also regulates the boom-bust cycle of seasonal coronavirus transmission. The four mild coronaviruses are divided into two genetically related pairs, the alphas and the betas, which cause large outbreaks in alternating years. Each strain inhibits the spread of its closest relative, leading to a consistent two-year cycle. SARS-CoV-2 is a beta-coronavirus, meaning that it might have to compete with two close relatives during an autumn or winter wave.

A recent study showed that SARS-CoV-2 can be recognised by the immune systems of people previously infected with one of the milder alpha- or beta-coronaviruses. This does not guarantee cross protection, but it is one of the necessary conditions.

Sometimes even unrelated viruses induce cross protection. In 2009, the H1N1 flu pandemic delayed the peak of the RSV season by a few weeks. Similar shifts in peak outbreak timing have been documented for a variety of respiratory illnesses. This probably has to do with the faster, broader part of the immune response. When the immune system is already in high gear, it is able to fight off infection from other possible intruders.

Cross protection is only half of the story. Viruses can also exacerbate the harm caused by one another. For example, HIV and measles directly attack the immune system, weakening the body’s defences and leaving a person vulnerable to other pathogens.

But there is also another, stranger pathway. Sometimes a previous infection with one viral strain can actively help a closely related strain to invade. Dengue virus is the most famous example. A person’s first infection with dengue is likely to be mild, but the second can be life-threatening. The dengue strain that causes the second infection can hitch a ride on the antibodies that were produced to clear the first, helping the second strain to enter cells and cause a more severe infection.

Similar processes could be in play for SARS-CoV-2. If so, a previous infection with SARS-CoV-2 or another coronavirus could make an infection more severe, not less.

It’s too soon to say for sure what will happen in the coming months, but important evidence should start coming in soon. The earliest information about viral interactions will come from the southern hemisphere, which is just entering its peak respiratory illness season.

Second, various studies are underway, including one in Seattle and one in New York City to identify the full range of respiratory viruses in densely populated settings. Combining the findings from these studies with SARS-CoV-2 surveillance will help us to get an early glimpse into interactions between respiratory viruses.

Still, models and historical experience with flu pandemics suggest that SARS-CoV-2 is probably here to stay for the foreseeable future, even if some cross protection is in play. The field might seem crowded for respiratory viruses, but there’s ample room for one more. 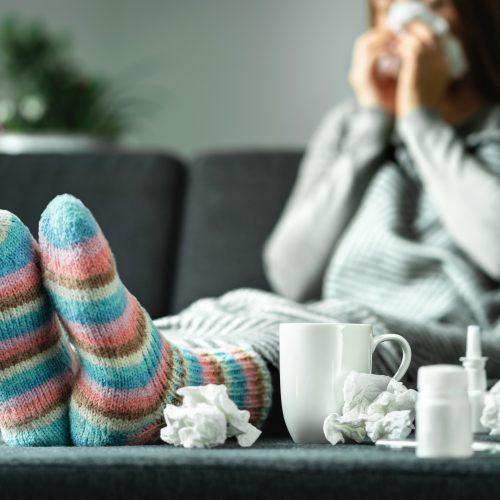 How to keep the winter bugs at bay 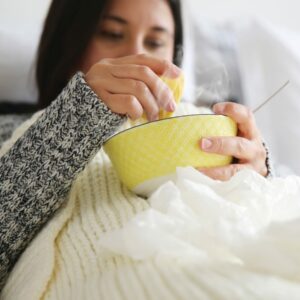 Don’t get sidetracked by coughs and sneezes 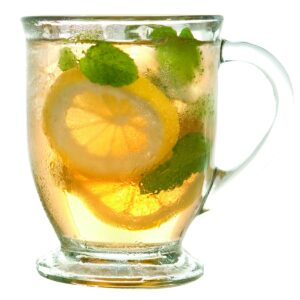 Can any foods beat colds and flu? 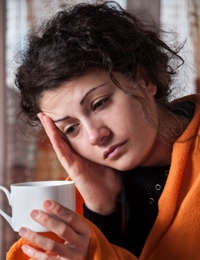 Should we feed a cold and starve a... 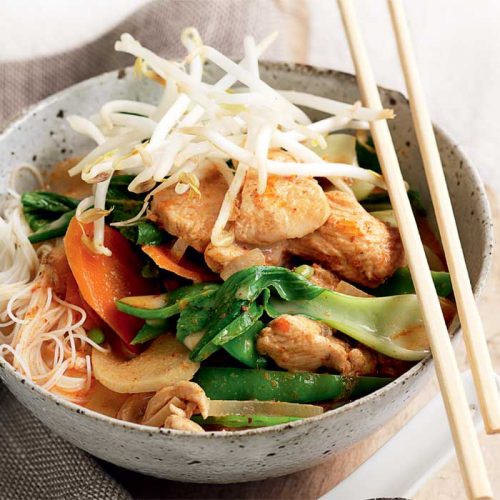