The lost plot: How to grow kumara 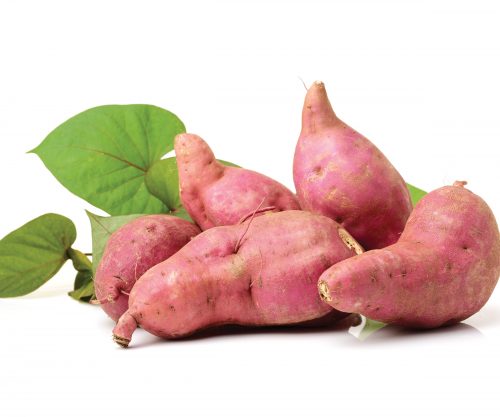 Although there’s a certain mystique around growing kumara, my father was an authority.

While he grew them in well-worked Auckland clay, generally kumara prefer a light fertile soil, which should be limed first. They can be planted in drills (v-shaped trenches), like potatoes, or several plants on a mound and need five months of warm, frost-free weather from planting time.

Shoots for planting are sometimes available at garden centres or you can sprout your own by laying a kumara lengthwise in a warm place, in water or on damp sand in a container. After a couple of weeks, you will notice shoots. When these are 5cm-10cm long, pull them away from the original kumara and plant. One of dad’s tactics was to plant the shoot in the form of a letter ‘J’ so the lower half of the shoot lies horizontally. This prevents it from heading for the centre of the earth and forming all its tubers five metres down.

Weed thoroughly while they establish, and water well in hot weather. Once the vines cover the drill, lift them occasionally to prevent them rooting down. They take about five months to mature and to tell when they’re ready, bandicoot or dig one vine and check. Once dug, they should be left on the ground in the sun to cure for about three days.

Storing kumara is another art. Dad had a large wooden box in which he layered his kumara without them touching each other, each layer covered with dry sand or dry sawdust. Another method is to wrap them individually in newspaper and store in a dark place.

gardening, how to grow kumara, kumara 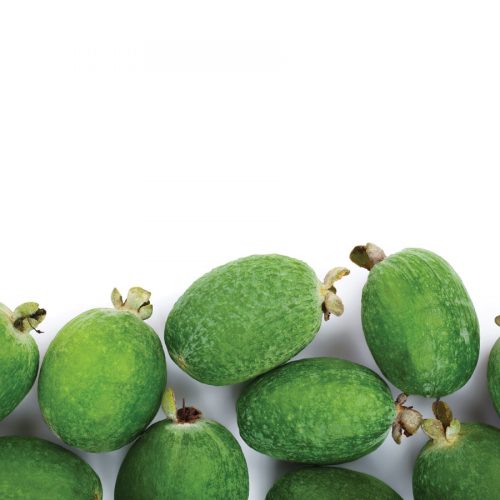 The lost plot: How to grow feijoas 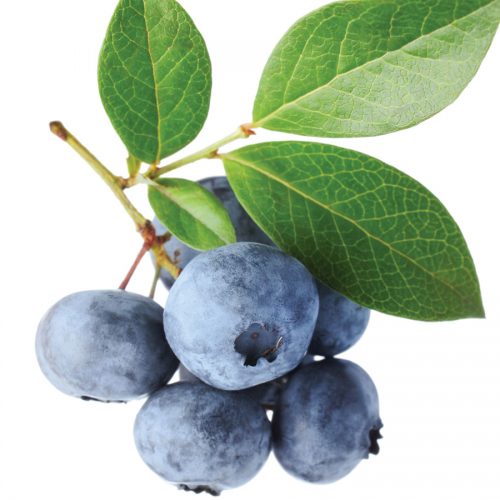 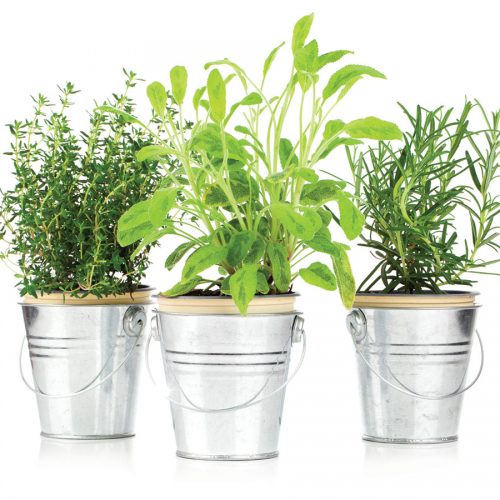 The lost plot: Grow your own herbs 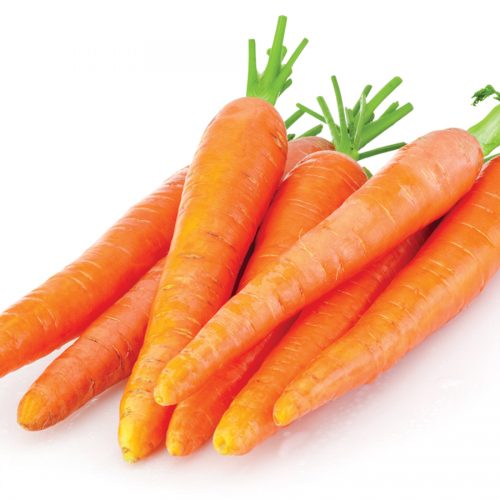 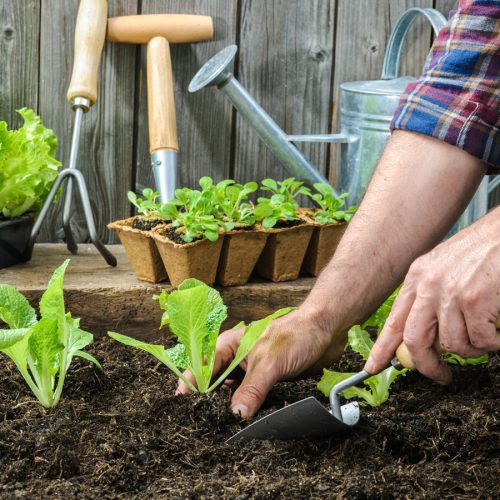