The wonders of modern technology for the gluten-free cook 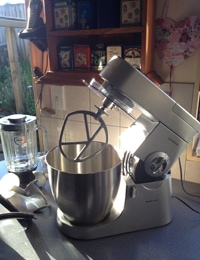 I am an old-fashioned kind of person. I like to do things the manual way when it comes to cooking. The proper way. I don’t really like packet mixes and jar sauces. I like to make things from scratch.

For a long time, I have resisted the lure of too many mechanical devices in the kitchen. Of course, I’ve had a microwave and a dishwasher is an essential with the number of children in our house, and I do use a blender especially for soup. Several years ago I gave in and acquired a hand mixer for meringues, but I still whisked cream by hand and used a wooden spoon for cakes.

Then I was told to stop eating gluten, and a whole new world of cooking opened up. It was much harder! I did the Gluten Free Made Easy cooking course in February and it was fantastic. But mixing a stiff gluten-free bread batter by hand for six minutes is a whole lot harder than it sounds. Gluten-free cooking is different, and whilst it was doing the world of good to my biceps, it was very, very hard work. And the way that Neville and Judy used their bench mixer did give me a little bit of machine envy. Some of you may remember my earlier post about the course and my comments then. I should note that when I am talking about Judy and Neville’s mixer, it is a 1500 watt stand-on-the-bench mixer with a 6.7 litre bowl and an assortment of attachments which would make a robot jealous. Still, I struggled on in the old-fashioned way.

Then my blender died. Hummus and soup suddenly got much harder. And so, after much deliberation, and saving, I am now the proud owner of a very shiny Kenwood KMM770, which has a mincer AND a blender attachment. We are very keen on the idea of mincing our own meat and getting a better quality of mince with lower fat for a better price than we pay at the supermarket. And I’m keen to get back to making my own hummus– again, partly because of the cost, but also because I can control the ingredients.

Watch this space for great recipes and results from the new mixer! If you have any recipes which work best with a mixer, share them below.

As I was looking at my gleaming, shiny new glorious piece of machinery, an email came into my inbox and made me realise how shallow and materialistic I am. The email was from a blog I follow from Steve Wiens because I find it challenging and thought provoking. This weekend, he’s running from one end of the Grand Canyon to the other. Rim to rim. In one day. Why is he doing this? Because he heard about the plight of Ethiopian teenage girls who were being sold into the sex trade and decided he wanted to make a difference. He intends to raise $50,000 dollars to free 50 of these young women and provide them with job training so they never have to return to the life they’ve been living.

I’ve kept my beautiful new machine, because I think even though I am a little shallow and materialistic, it is something that we will get a lot of use out of, and I worked hard for it. But I have donated to Steve’s amazing cause, and am passing his message on here – maybe partly to assuage my conscience. Here’s the link to his blog.

It’s been just over three months since I decided it was time to change my eating habits and lifestyle so I would still be able to run around with my youngest children the way I do with my older ones. I’ve lost 12.2kg and am about halfway there. It’s getting much slower on the weight-loss front, but it has become much more of a habit to eat smaller portions and generally consume healthier food. Luckily for me, my workplace has just begun a Health Challenge which includes giving us pedometers for eight weeks and setting us all a 10,000 Steps Challenge. This is coming at just the right time for me, as the extra exercise will hopefully take the weight-loss back up a bit. I’ve done a couple of days with the pedometer to get a baseline, and with my normal amount of walking around, I do about 5,000 steps. So I need to work out how to DOUBLE that, and help my team be the first to virtually walk from Cape Reinga to Bluff, and back again. I’ll keep you updated with that project as well!

This blog is the opinion and experiences of its author and should not be taken as medical or dietetic advice. Healthy Food Guide has not verified the content and cannot endorse any advice given. Healthy Food Guide recommends seeking professional health advice for specific complaints or symptoms. 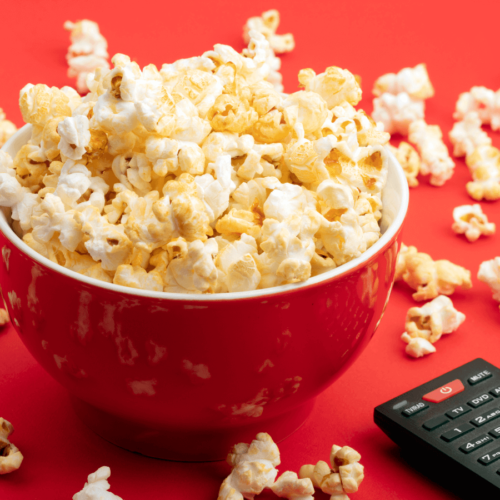 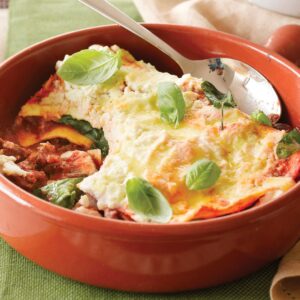 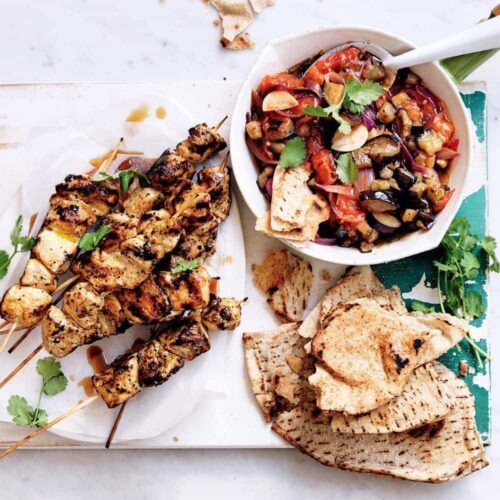 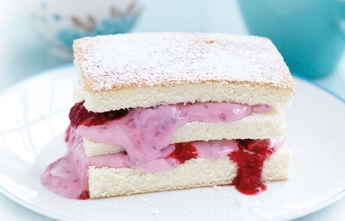