What arthritis is and what can help ease the pain 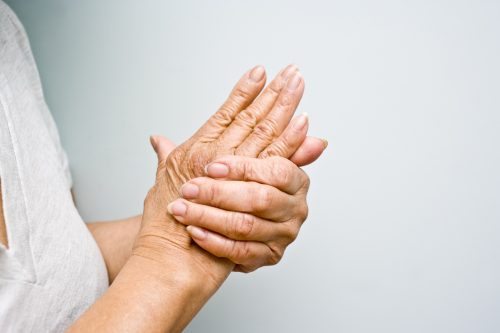 Today is World Arthritis Day, an awareness day for rheumatic and musculoskeletal diseases. Chances are, if you don’t have some form of arthritis, you’ll know someone who does. Arthritis is the biggest cause of disability in New Zealand, and affects around 624,000 people aged 15 years and older. There are multiple types of arthritis, the most common being osteoarthritis, rheumatoid arthritis and gout, and all involve inflammation in the joints which can be very painful.

I have a friend with a rare form of arthritis called ankylosing spondylitis, which has caused him to develop a hunchback. Ankylosing spondylitis (AS) is more common in men and causes the vertebrae to fuse, reducing spine flexibility and causing back and joint pain. AS symptoms usually develop between the ages of 15 and 35 and tend to run in families. Smoking can make AS symptoms worse. Treatment usually involves taking nonsteroidal anti-inflammatory drugs (NSAIDs), such as ibuprofen or diclofenac, and sometimes pain relievers, such as paracetamol. The latest treatment for severe cases is an injection of biologic medicines, which are, essentially, proteins engineered from human genes that inhibit immune system responses that fuel inflammation.

When I was about seven, my best friend and I would often visit an elderly neighbour whose hands were very arthritic. Her fingers were bent and her joints were swollen to the point she had little use of her hands, so we used to open jars for her and help her put her jewellery on. This type of arthritis is osteoarthritis, which is often related to ageing and involves a steady decline of joint cartilage. Osteoarthritis, which is very common, can be a genetically inheritable disease but can also result from earlier injuries or from occupational overuse. The pain of the condition is often managed through NSAIDs, and non-weight-bearing exercise, such as swimming, can help slow its progression.

Another encounter I’ve had with the effects of arthritis was through another childhood friend. His mother had a severe form of rheumatoid arthritis which affected her entire body. I really felt for her and her son because this chronic disease left her disabled and in pain. Scientific advances mean the one in six people affected by rheumatoid arthritis have access to effective treatment these days, but there is no cure. It is often treated with medications including NSAIDs, corticosteroids, or disease-modifying antirheumatic or biologic drugs, in conjunction with physiotherapy, exercise and rest and, in some cases, surgery. According to Arthritis New Zealand, smoking is a big risk factor for developing rheumatoid arthritis and can make medication less effective.

The good news is there are some dietary tweaks that can help with arthritis symptoms. A healthy diet consisting of plenty of fruit and vegetables, wholegrain breads and cereals, lean meat, poultry and fish, low-fat dairy products, legumes, nuts and seeds is beneficial, and some people choose to reduce alcohol intake as well. As arthritis is an inflammatory disease, a Mediterranean diet can help as it’s considered to be an anti-inflammatory way of eating.

Keeping to a healthy weight and regular exercise can both help symptoms by relieving joint pressure, increasing strength and flexibility, and improving sleep and balance. With GP approval, low-impact exercises, such as swimming or cycling, as well as strengthening exercises, with rest days between workouts, are a winning combination. 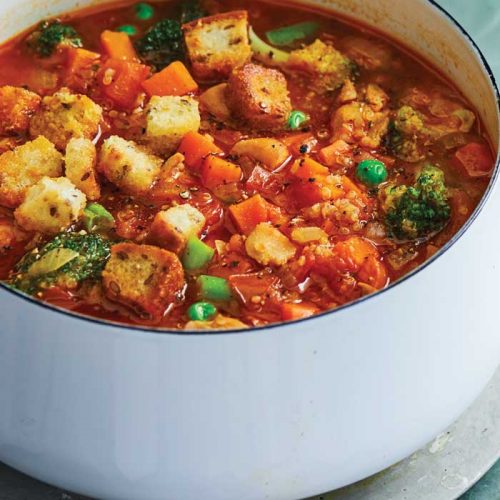 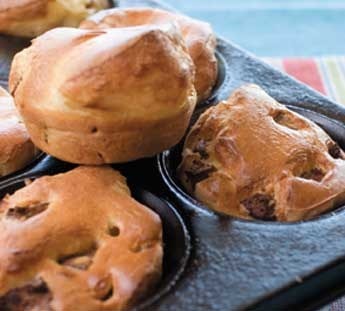 Mini toads in the hole 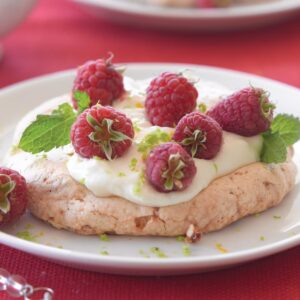