What to do with evaporated milk 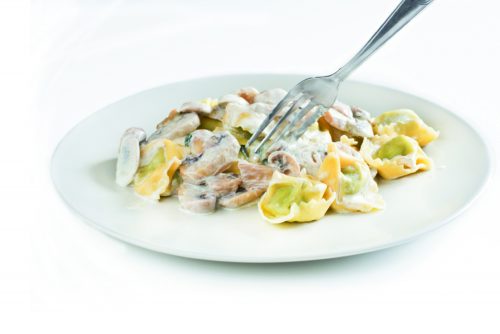 Evaporated milk is a great product to keep in your pantry for making lower-fat dishes.

Evaporated milk is milk which has been processed so that 60% of the water is removed. This gives it a creamy texture but only 1/4 of the fat of cream.

'Light' versions have even less fat; they're similar to low-fat milk. It's also high in calcium.

There is also a coconut flavoured 'light' evaporated milk available.

Where do I get it?

Evaporated milk is sold in supermarkets; usually it's where you find powdered milk and coconut cream. 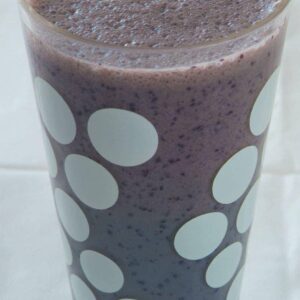 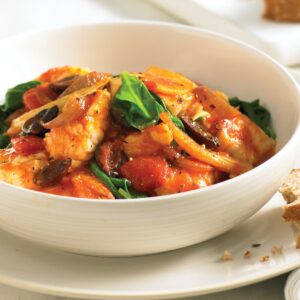 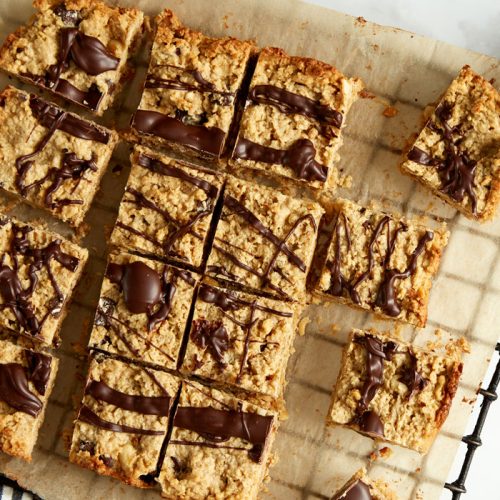