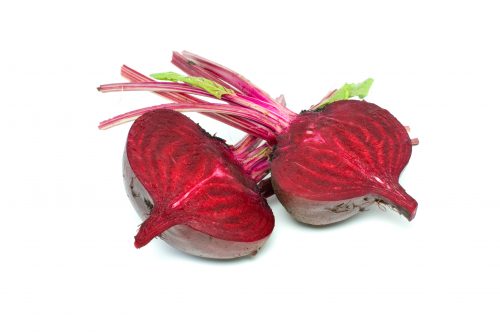 Q: "I have always understood that meat takes 2-3 days to be completely digested. So why, when I eat fresh beetroot, is it through the next day? Can foods bypass each other in the intestines?"

"Yes, foods do vary in how long they take to be digested, but there certainly isn't a fast 'overtaking' lane.

Simple starchy foods, like rice or sugar, will be digested very quickly, hence the term 'sugar rush'. Foods made of several components take longer; meat, as a protein food, is one. Around 94% of meat is digested, but this is quicker and more fully than plant proteins, such as beans at 78%. Meat will generally leave the stomach in 2-3 hours and be fully digested in 4-6 hours. Digestion is relatively rapid in the first part of the bowel beyond the stomach, but slower further on, where the less easily digested components of food are processed. Some less digestible fibrous plant proteins can take up to 3 days to pass.

But isn't beetroot a fibrous plant? Yes, it is, and so you'd expect it to take longer. The speed at which foods are digested can, however, be increased. While full of chemicals such as enzymes, which help to break down our food, much of our food's digestion is mechanical. Our gut is a muscle, squeezing and pushing food from top to bottom. The stomach is similar to an accordion with folds which open and close around the food it receives. Beetroot is one food which steps on the digestive system's accelerator, causing these mechanics to work faster. This is why it appears at the other end unusually fast. Conditions, such as irritable bowel syndrome, can have a similar effect." 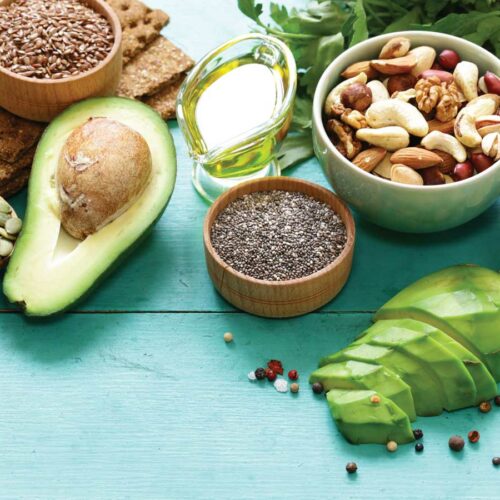 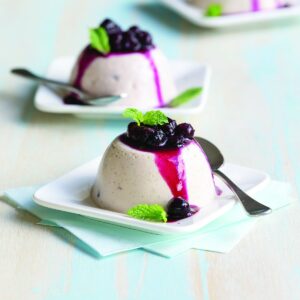 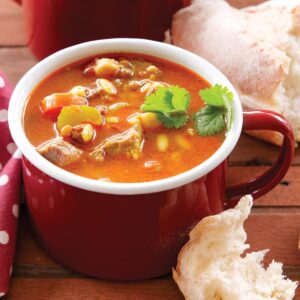 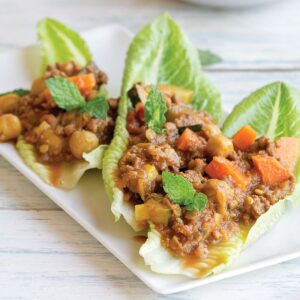