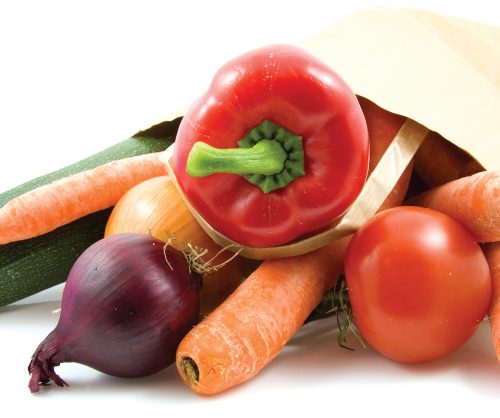 We talk a lot about reducing sodium in our diets because of its links to increased risk for high blood pressure and cardiovascular disease (CVD). But it’s less known that potassium also has a role to play in reducing our risk for these diseases. Increasing our potassium intake at the same time as lowering sodium intake will have a greater effect on our sodium to potassium ratio, and an even more positive effect on our health.

A higher salt (sodium chloride) intake on any one day has the potential to increase blood volume and therefore blood pressure. However, we have a number of mechanisms working to keep us in balance and for a normal healthy person with normal blood pressure, these mechanisms operate well. Once we have high blood pressure our ability to cope with increased amounts of sodium is greatly reduced: we are now salt sensitive. We also tend to become more salt sensitive as we age and as weight increases past healthy levels.

It has also been shown repeatedly that reducing sodium greatly reduces the risk for cardiovascular disease. It’s worth noting that independent of any effect on blood pressure, a high salt intake can also contribute to other diseases including osteoporosis and some cancers.

We don’t have to be salt sensitive to benefit from reducing salt in our diets.

In the past potassium has been thought to play a more minor role in the development of high blood pressure and CVD. However, potassium’s importance in vascular health has become more recognised. Sodium and potassium play interdependent roles in our bodies. Studies have shown that increasing potassium in the diet (through either an increase in vegetable and fruit consumption, or by using potassium-enriched salt), can reduce blood pressure and CVD.

The sodium to potassium ratio is key

The INTERSALT study analysed urinary excretion of sodium and potassium (as a measure of intakes) as well as blood pressure from over 10,000 adults aged between 20 to 59 years in 32 countries around the world. Analysis from this study published in 1988 reported that: higher potassium intakes were associated with lower blood pressure, and higher sodium intakes were related to an increase in blood pressure with age. The report also found that the sodium to potassium ratio to blood pressure followed a similar pattern to that of sodium, but the association was actually stronger and more consistent than for sodium by itself. In other words, keeping the sodium to potassium ratio low can be even more beneficial than just lowering our sodium alone.

Here are three things we can do to enhance our sodium to potassium ratio.

Many of us have learnt to use salt sparingly in the kitchen or at the table and most of the sodium in our diets is from processed foods. Because even similar products can vary so much in their sodium content, we need to read and compare labels. If you’re sceptical about that, have another look at pages 82-3 in our April 2013 issue comparing the sodium in different canned foods. Getting into the habit of always choosing lower-sodium products can make a very big difference.

While high blood pressure is commonplace in industrialised countries it affects less than one per cent of people in isolated societies. No doubt exercise and a healthy BMI helps, but the diet is also radically different in its sodium to potassium balance. Diets based on natural foods are naturally low in sodium and high in potassium.

Reducing weight and reducing sodium have traditionally been the most commonly recommended non-chemical interventions for high blood pressure. But increasing potassium intake by eating low-energy vegetables like cauliflower  and spinach would serve to reduce the sodium to potassium ratio while at the same time potentially helping with weight-loss by displacing higher-energy foods.

How are we looking?

Our average sodium intake in New Zealand (for adults) is around 3500mg per day. The recommended upper limit is 2300mg; the suggested dietary target (SDT) for good health is 1600mg. (We do need some sodium but the amount we actually need to survive is less again.)

Our mean intake of potassium is around 3200mg each day whereas the SDT for both men and women is 4700mg per day.

Taken together these figures mean that while the ideal ratio of sodium to potassium intake is roughly 1:3, our current average intakes are nearer 1:1. 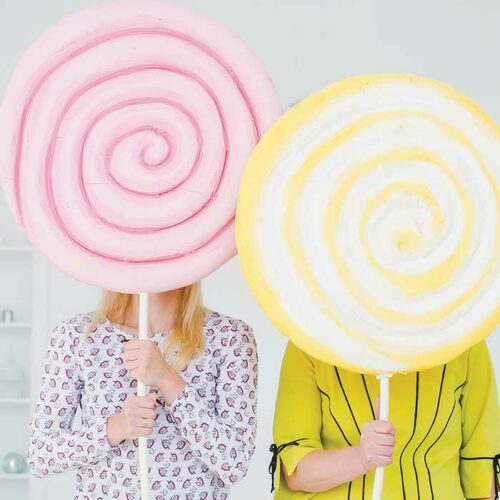 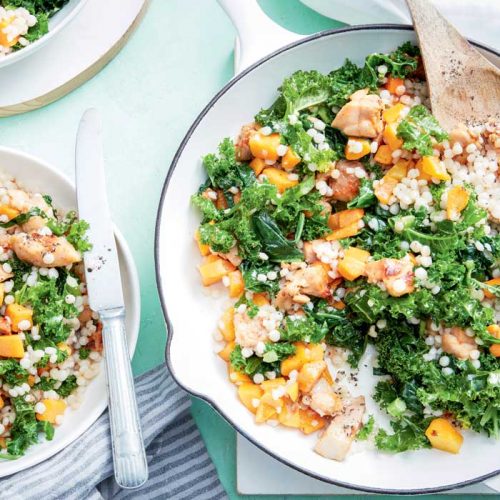 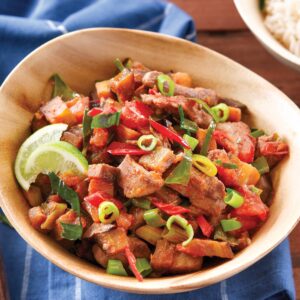 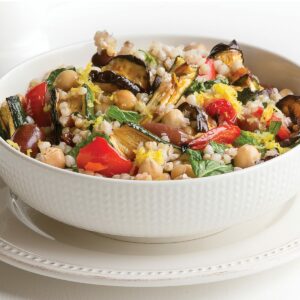