The art of growing your own food 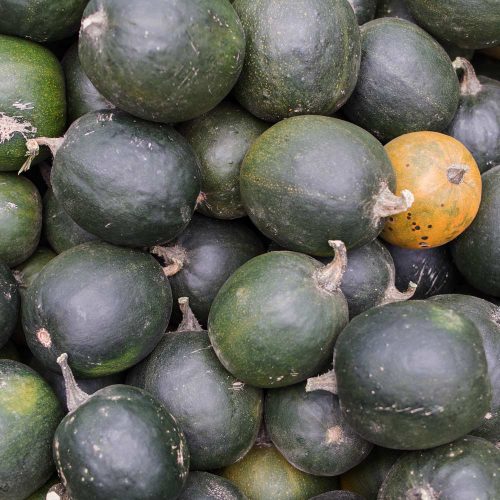 Growing your own food is good for your health on numerous levels.

Firstly, home grown produce is fresh. Vegetables and fruit begin to lose vitamins and to convert sugars to starch within half an hour of being picked. By the time you buy them at the supermarket they will be several days old, and nutritional value will be reduced.

On a gourmet level, freshly harvested fruit and vegetables taste better, not having had time to lose their flavour and crisp texture, and not being stored, chilled or stacked under artificial lighting. Nothing can compare with a tomato picked sun-warm from the plant, or fresh tender beans. Asparagus straight from the garden is sweet, and garlic is hot as well as pungent. Everyone prefers peas straight from the pod, and home grown strawberries are sweet and soft, rather than tart and crunchy. Tree ripened fruit will always taste better for not being picked half ripe to allow for transport and storage.

Working in the garden is good for both your physical and your mental health. It’s good exercise – no gym subscription needed – and there are even said to be beneficial bacteria in the soil. The rhythm of cultivating, planting and watching your crops mature is soothing and satisfying. Dreaming is said to “sort out” your psyche during the night, and gardening has a similar effect in the daytime. It lets you think.

One of the most rewarding of summer crops is tomatoes. At this time of year my windowsills are usually loaded with ripening tomatoes, but we’ve had so little sun that I’m hardly keeping up with what I’m using. I grow Early Girl, which mature early and have medium sized round fruit with an excellent flavour. This variety is more popular in the US than in New Zealand for some reason, but I recommend them. When I took a bag of them to work everyone raved about the flavour. I also plant a cherry tomato in a pot on the terrace for early fruit, good flavour in salads and for eating whole.

Another crop not well known in New Zealand is African gem squash, a small squash somewhere between a pumpkin and a courgette, round, and harvested at about the size of a large apple. Children usually like them because they are wonderfully sweet, but don’t have the pasty texture of kumara or pumpkin. I cook them whole, either roasted or boiled, cut them in half, scoop out the seeds and add a knob of butter. They can also be stuffed. I planted five seeds before Christmas, they all grew, and I now have a vast tangled profusion of vines. They’re one item in the garden that hasn’t minded the miserable “summer” we’ve had. Seeds are available from Kings Seeds – they list them under “Squash, African Gem” to save you searching through their entire catalogue as I had to. Don’t let them get too old before picking them. If they turn yellow they’ll be stringy.

My three Scarlet Runner plants have kept me in beans all month, and I’ve planted one of the few crops which will flourish in January, Golden Wax butter beans. We always preferred these when we were children, as they are slightly milder and more tender than green beans. I’ve also put in some celery, somewhat late in the season, but handy to have it in the garden to pick a stem for soup or stock, instead of buying a whole bunch most of which usually gets wasted. It’s time to plant out brassicas for winter harvesting too, so that they put on enough growth before the weather turns cold[er]. And finally my apricot crop has increased over last year by 300 per cent. (I got four apricots, from a three year old Moorpark tree). Apricots in particular need to be eaten straight from the tree, as they go mushy and tasteless when handled, but freshly picked are incomparably luscious and fragrant. 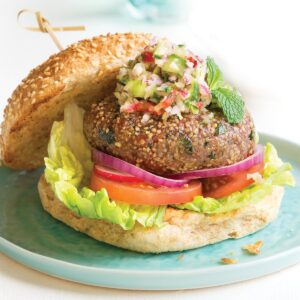 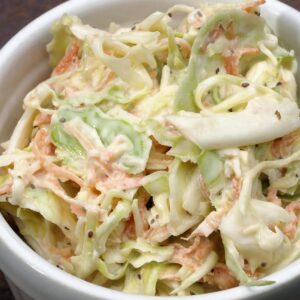 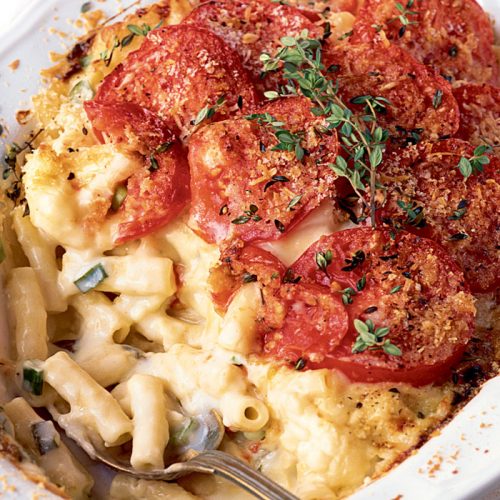