Is protein really as bad as smoking? 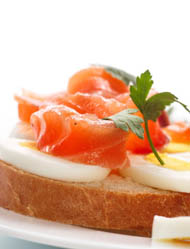 If you’ve been following the news recently, you could be forgiven for feeling like there’s nothing left to eat.

First we had the reports that eating a diet high in protein (especially from animals) is ‘as dangerous as smoking’. Then we had another reported study showing that high protein, low-carb diets could shorten your life and make you less healthy. This not only flies in the face of popular diet theories such as the paleo diet. It also contradicts our general advice here at HFG, which is that a moderate carbohydrate (concentrating on good-quality, whole grain and vegetable carbohydrates), moderate fat and slightly higher protein diet is best for most people.

So what are we to make of media reports like these? The story on the news showed shots of big, fatty steaks on the grill, and basically implied that meat was going to kill us. Our nutritionist Claire Turnbull and I were both called upon by radio stations wanting to make sense of the claims about meat being just like smoking. Overall, the impression was that scientists ‘keep changing their minds’ about what’s healthy and what’s not, and that everything’s going to kill us anyway, so we might as well just eat what we want!  All of which is quite frustrating from the point of view of people whose job it is to cut through the confusion about healthy eating.

So what do we know? Well for a start, we know it is a ridiculous thing to say that eating protein is as bad as smoking for our health. This is a great PR line, and makes for a compelling headline, but it’s really not the case. There’s almost nothing that is as bad for us as smoking  cigarettes  – it is well established that it directly causes cancer and also raises risk factors for a wide range of other conditions. Giving up smoking is one of the best things we can do to be healthier.

We do not know anything of the sort about eating protein.  Protein is an essential for health – a building block for muscles and cells. We definitely need some in our diets.

The studies in question have their flaws, and are perhaps best thought of as interesting theories, rather than definitive fact. The first study was based on reported dietary intake of a group of people over one 24-hour period, which was then assumed to represent their diet over years. It didn’t take into account anything else that might be going on – for example, were the high-protein eaters eating lots of other unhealthy things? Were they sitting on the couch all day and getting no exercise? These things, too, could have contributed to their higher risk of early death.

The second study was much more controlled, with participants eating one of 25 different diets with different ratios of carbs, protein and fat. But the participants in this case were mice. Again it’s interesting – but probably not a basis on which to change your diet, just yet.

A big problem with all of these dietary theories is that it’s tricky for most of us to actually apply any of it to our real lives. Most of us don’t go around thinking about what we eat in terms of percentages of macronutrients – counting kilojoules from carbs and protein and fat. We think of what we eat in terms of whole foods. That’s what it all boils down to really – what foods should we eat? And this is where we have to come back to that same old message. Eat a wide variety of fresh, whole, real food, with lots and lots of colourful veges. Eat moderate amounts of good quality protein foods like meat, fish, chicken, eggs and tofu; and moderate amounts of good quality carbohydrates like true whole grains and whole starchy veges. Keep your fat intake moderate too, and focus on good fats from nuts, seeds and fish. Don’t eat too much refined, processed food and keep the alcohol intake down. And that’s really about it. Something to keep in mind when the next study comes around. 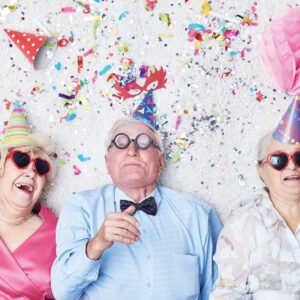 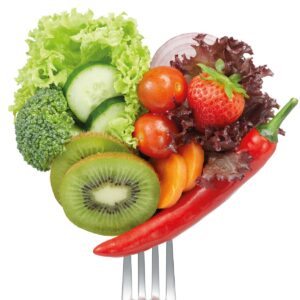 Eat your way to a longer life 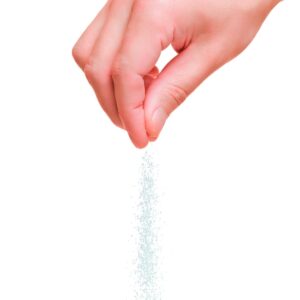 Quiz: Is your diet ageing you? 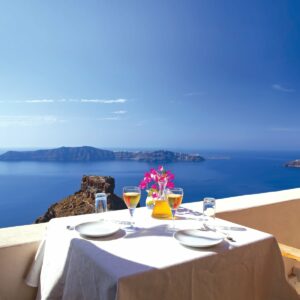 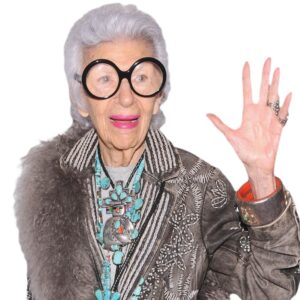 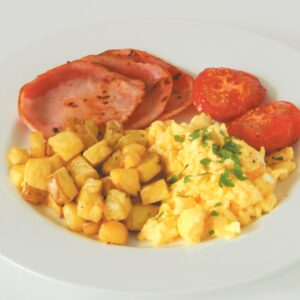 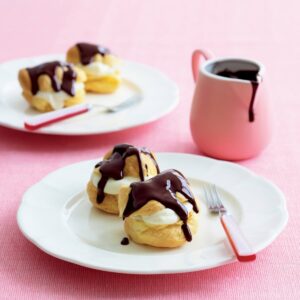 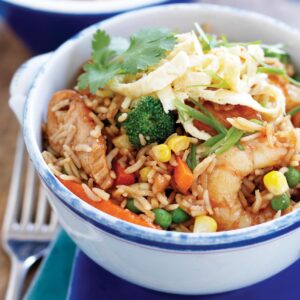