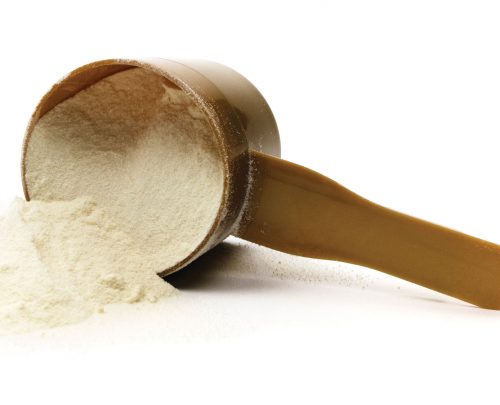 Taken by professional athletes and individuals who want to perform at their best, creatine is a fitness supplement favourite. Dietitian Katrina Pace puts it to the test.

Creatine is a naturally occurring substance made from proteins.

Most of our creatine is obtained from red meat and seafood or made in our body from arginine and glycine (two amino acids we get when protein is digested).

Around 95 per cent of our creatine is stored in muscle cells with the rest stored in our brain, kidneys and liver.

The goal of creatine supplementation is to increase muscle stores of ATP (a form of energy) so your muscles have access to more energy and can perform better. Creatine may also change muscle cells, increasing muscle mass (bulk).

Research on creatine supplementation indicates it has the potential to enhance muscle mass and strength, exercise performance, injury prevention and post-exercise recovery and help protect against concussion and spinal cord injury.

Other uses of creatine supplements have been investigated, finding it may play a role, when combined with exercise programmes, in improving exercise tolerance and clinical outcomes in some neurodegenerative diseases.

A 2013 Cochrane review found creatine treatment increases muscle strength in muscular dystrophies. It also may have a role in improving heart function, so creatine supplements may be useful for people at high risk of heart attack or stroke. They have also been found to reduce mental fatigue and improve short-term memory and reasoning skills.

How do you take creatine?

Normal body stores are at 60–80 per cent capacity. The first step for creatine supplementation is to ‘creatine load’, that is, filling up your stores. Taking 5g of creatine monohydrate (or 0.3g/kg) four times a day for 5–7 days is the most effective way to increase muscle stores. Once body stores are saturated, creatine levels can be maintained by taking 3g–5g a day, and up to 5g–10g daily for larger athletes.

What’s the evidence it works in sport?

Creatine has been extensively researched in sports science and international bodies support using creatine to improve exercise performance. After creatine loading, performance of high intensity, repetitive exercise is generally increased by 10–20 per cent.

Can you get enough from food?

It would be difficult to maximise creatine stores from your diet. For example, 500g of red meat or salmon contains just 1g–2g creatine.

What ’s on the market?

There are several different forms of creatine on the market, but creatine monohydrate is the most commonly studied form.

Are there any side effects?

There are no major side effects although some people have reported bloating. Creatine supplements are well tolerated in adolescents and young adults when taken under appropriate supervision.

Make the most of your creatine

If you exercise once a week then using creatine is probably overdoing it. But if you train regularly and often to increase muscle bulk and performance then this supplement may help you achieve your goals. Taking your creatine with carbohydrate, or both carbs and protein, helps the body retain more creatine.

Vegetarians have lower stores, as they rely on the body to make creatine, so they will get greater benefits from creatine loading. 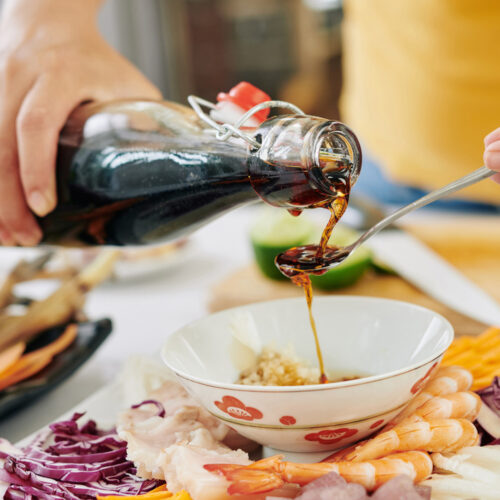 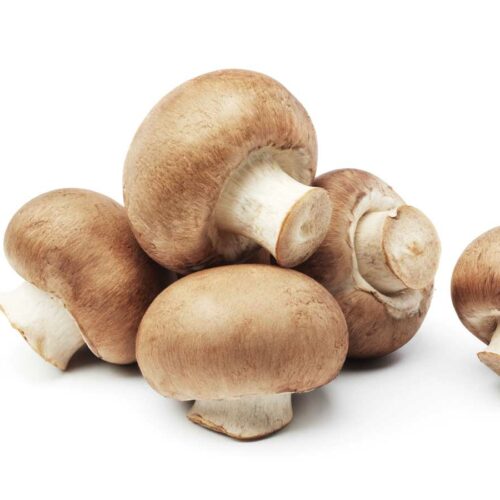 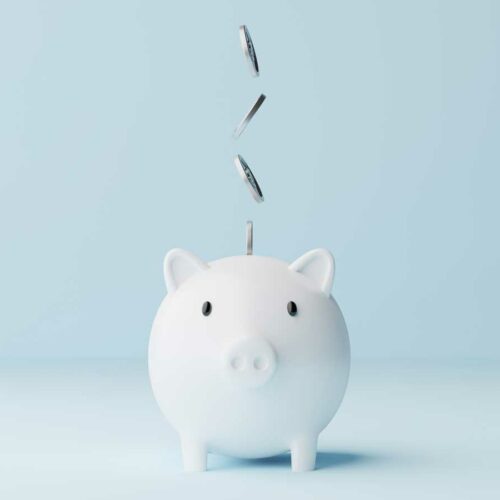 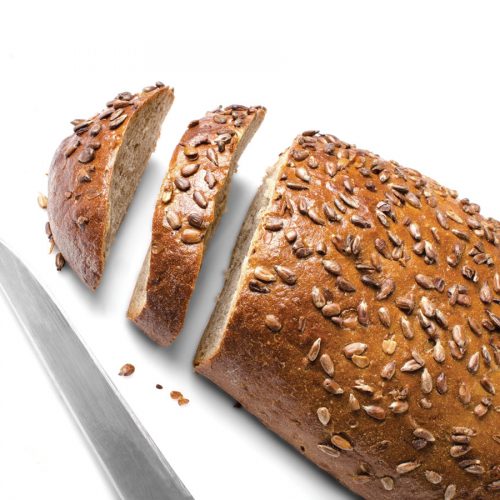 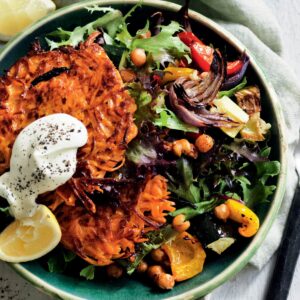 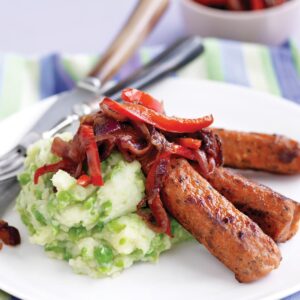 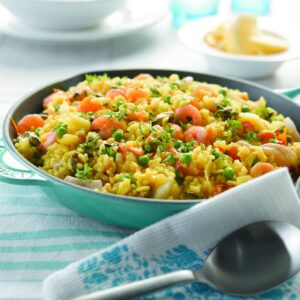