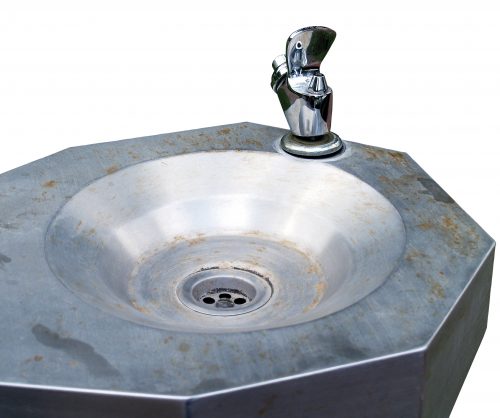 Crummy water fountains at Wellington parks and playgrounds are a barrier to kids drinking water instead of sugary drinks, according to public health researchers.

A new University of Otago study found that only six per cent of Wellington City playgrounds and 29 per cent of parks have drinking water fountains, and almost half have metal degradation or algae. Sugary drinks are a cheap and easy option when there aren’t good sources of fresh water available, and water fountains with algae near the nozzle are off-putting, Department of Public Health professor Nick Wilson says. 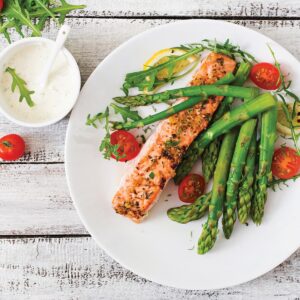 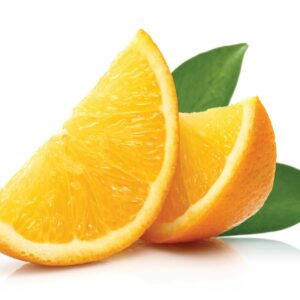 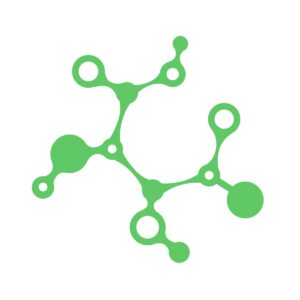 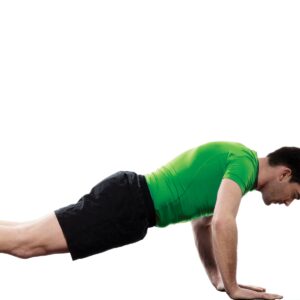 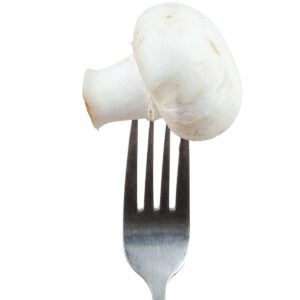 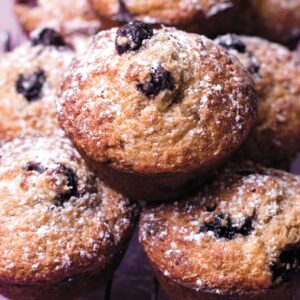 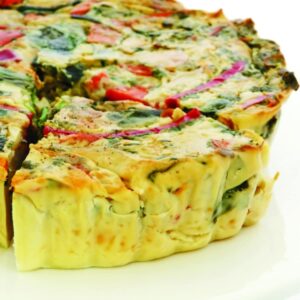