Food waste worse than we thought! 5 ways to reduce it 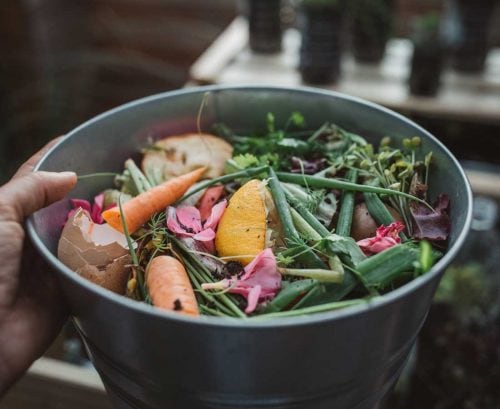 Globally, we are wasting far more food than previously thought, according to new calculations that better factor in how much food rich countries throw away.

Dutch research, published online in the PLOS ONE journal, claims food waste may be more than twice the levels previously thought.

Using data from the Food and Agriculture Organization, the World Bank and World Health Organization and new modelling that factors in human behaviour, the researchers found higher-income countries’ food-waste rates were greater than that of poorer countries and much higher than previously estimated.

The researchers from Wageningen University say the new estimates suggest that lowering global food waste requires focus on both reducing levels in rich countries and preventing waste increasing in poorer countries, as they become more affluent.

In New Zealand, we collectively throw out over 157,000 tonnes of food each year, according to AUT senior lecturer Jeff Sneddon.

University of Auckland School of Environment lecturer Emma Sharp says some of the detrimental effects of food waste include: anaerobic decomposition in landfill creating greenhouse gas emissions; the draining of resources, including water, energy and labour; the use of agrichemicals; and, finally, the affront of food waste in the face of food insecurity.

1. Plan your shop. Write down the meals you will make for the week and write a list of the ingredients you’ll need. This makes sure you don’t buy more than you need and will save you money, too.
2. Fritters, muffins, stocks, omelettes and stir-fries are all great dishes to use up any leftovers or sad looking vegetables in your fridge. Get creative and don’t be afraid to experiment.
3. Learn to pickle. Fermented foods are all the rage right now and they’re great for your gut health. You can pickle almost anything, from cabbage to lemon peel. Check out our no-salt sauerkraut recipe.
4. Feed your garden. Any food scraps that can’t be salvaged and repurposed can go into your compost bin where they’ll break down and make beautiful food for your garden.
5. Love your freezer. Fresh produce nearing its best-before date, leftovers and raw meat are all perfect for the freezer. Portion them in reusable containers to thaw later. 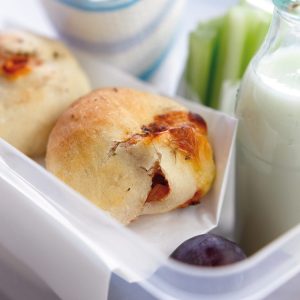 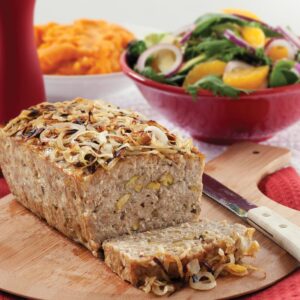 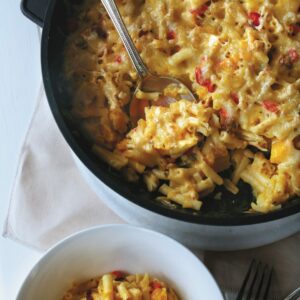